Electric SUV: The pictures of the Hyundai Ioniq 7, a complete ‘wonder’ from inside to outside, will break your heart! 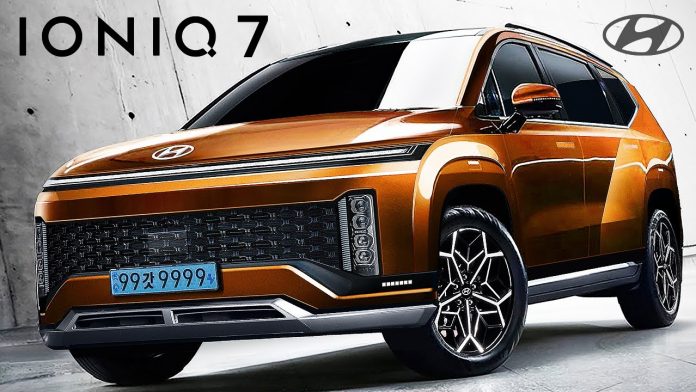 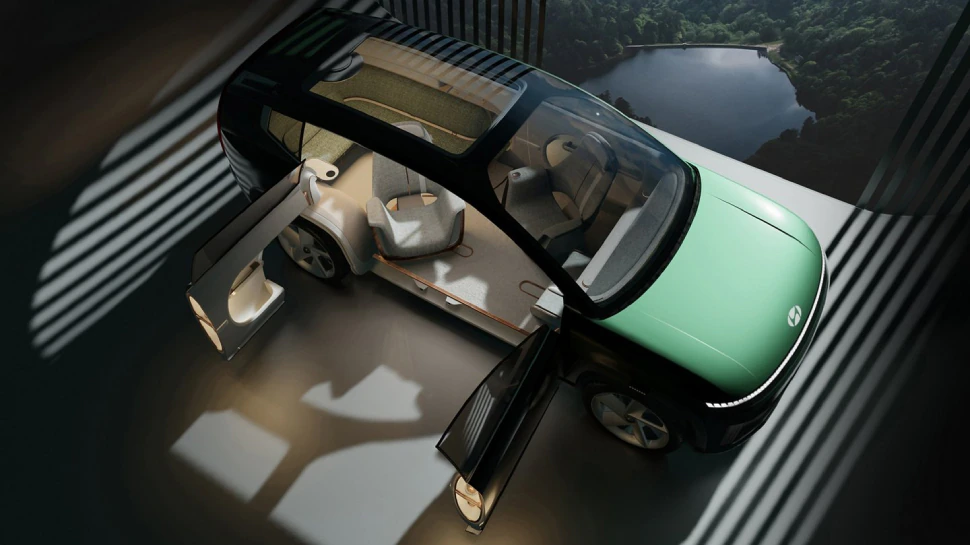 According to media reports, Hyundai is getting ready to launch its Ioniq 7. However, its release date is still a long way off. It can be launched in international markets in 2024. However, the SUV could be unveiled in late 2022 or early 2023. 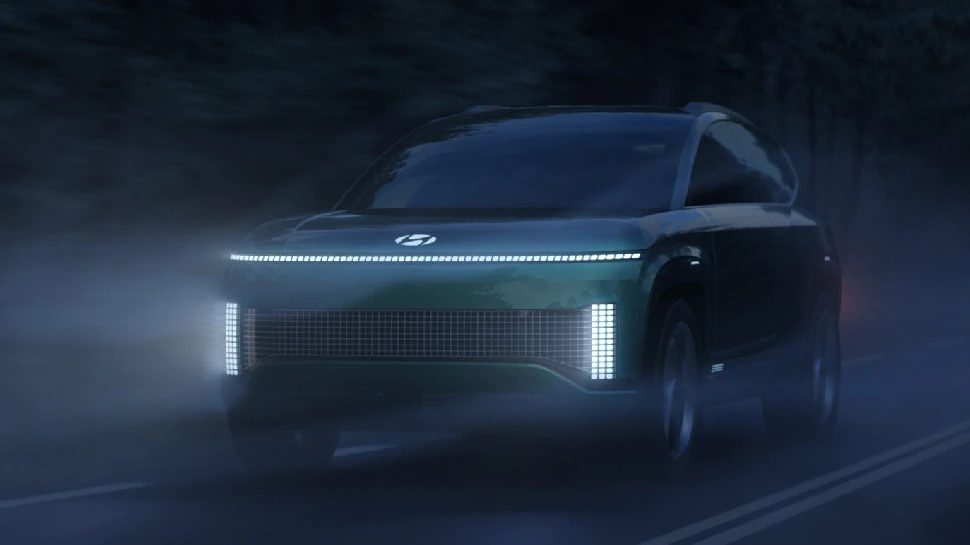 The Hyundai Ioniq 7 will be the brand’s largest all-electric SUV, with a seating capacity of seven. It will be built on Hyundai-scalable Kia’s e-GMP platform. The Ioniq 7’s wheelbase could be longer than that of the Ioniq 5, which could be 3,000 mm. 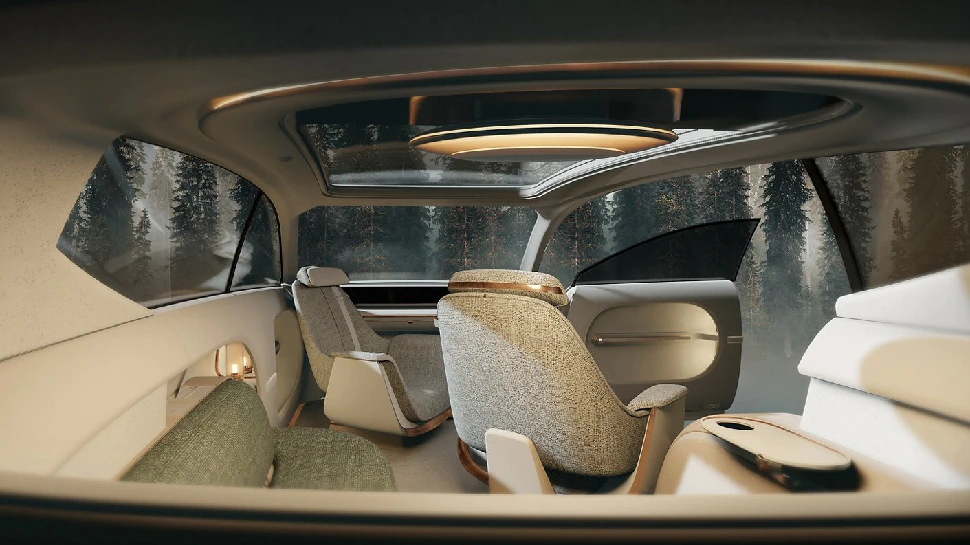 The longer wheelbase should allow for more cabin space as well as more room for the larger battery pack. According to reports, the Ioniq 7 Better could be equipped with a 100 kWh battery, giving it a range of approximately 400 miles (643 km). 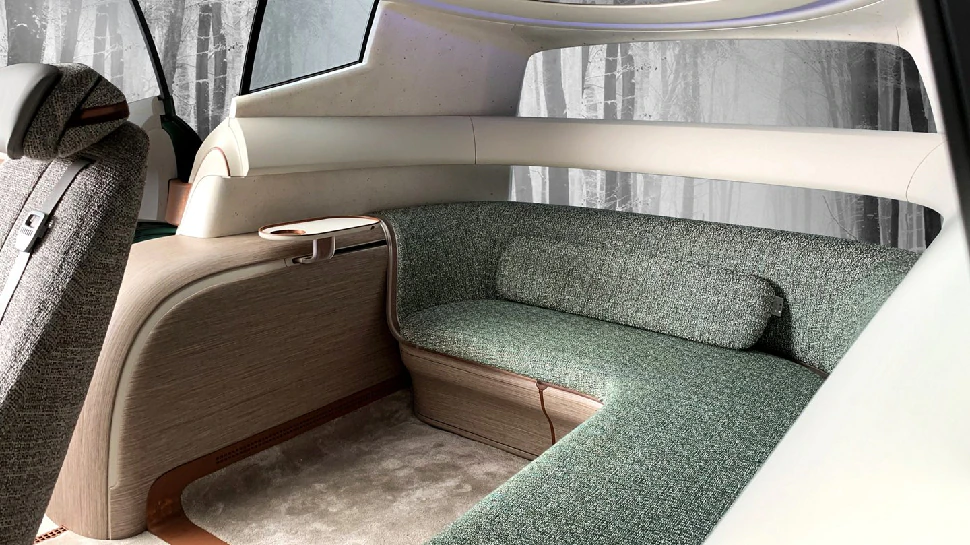 According to reports, Hyundai’s Ioniq 7 may include wireless charging. A 350 kW rapid-charge option is also available in this 7-seater electric SUV, which can provide a range of 100 km in 5 minutes of charging. 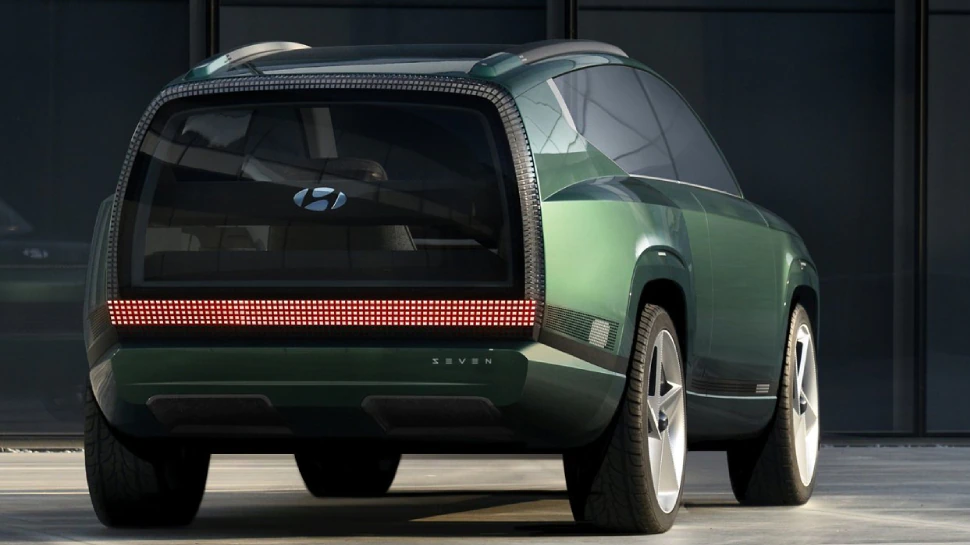 Read More: Tata SUV: Tata delivered a “15000 volt” shock that will have an impact on everyone.

Dussehra 2022: Dashanan sacrificed his head for Bholenath; what is the reality of Ravana’s ten heads?

Karwa Chauth 2022: If you are fasting on Karwa Chauth, then husband and wife should not make this mistake even if they have forgotten,...

Traffic Rules for Minor: If this challan is cut, you will have to pay a big fine, otherwise you will go to jail for...

Traffic rules: Village or city, nowadays the hobby of two-wheelers and four-wheelers starts coming from childhood. This happens more when you have a vehicle...
Read more

The decision to require six airbags in M1 category vehicles with up to eight seats has been postponed by the government by one year....
Read more

Upcoming Cars: If you’re planning to buy a car, hold up a bit. These three fantastic vehicles will be introduced the next week, and...

Upcoming Cars: Three further vehicles will be introduced to the Indian auto market in the coming week, including the Maruti Suzuki Grand Vitara, the...
Read more