Samsung made a wise choice! Knowing the features of a forthcoming smartphone with a 200MP camera, iPhone enthusiasts will be envious. 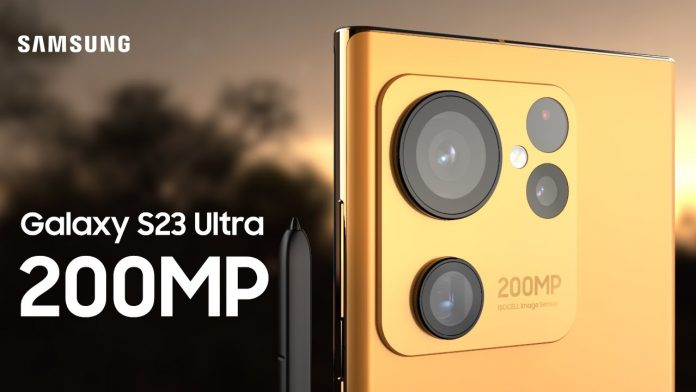 Samsung will soon introduce a potent 200MP smartphone. This phone will supposedly be unveiled by Samsung before the iPhone 14 goes on sale. Learn everything there is to know about the Samsung Galaxy S23 Ultra.

A 200MP camera sensor will purportedly be included in the Samsung Galaxy S23 Ultra, according to famed leaker Ice Universe, who also claims that the South Korean tech giant Samsung is going to unveil it. “Moto flagship phone has 200MP sensor (HP1) and you are viewing 4 in 1 photo, 50MP,” wrote Ice Universe in a tweet. Although the sensor for the 200MP sensor that will be used by the Galaxy S23 Ultra has not yet been disclosed. 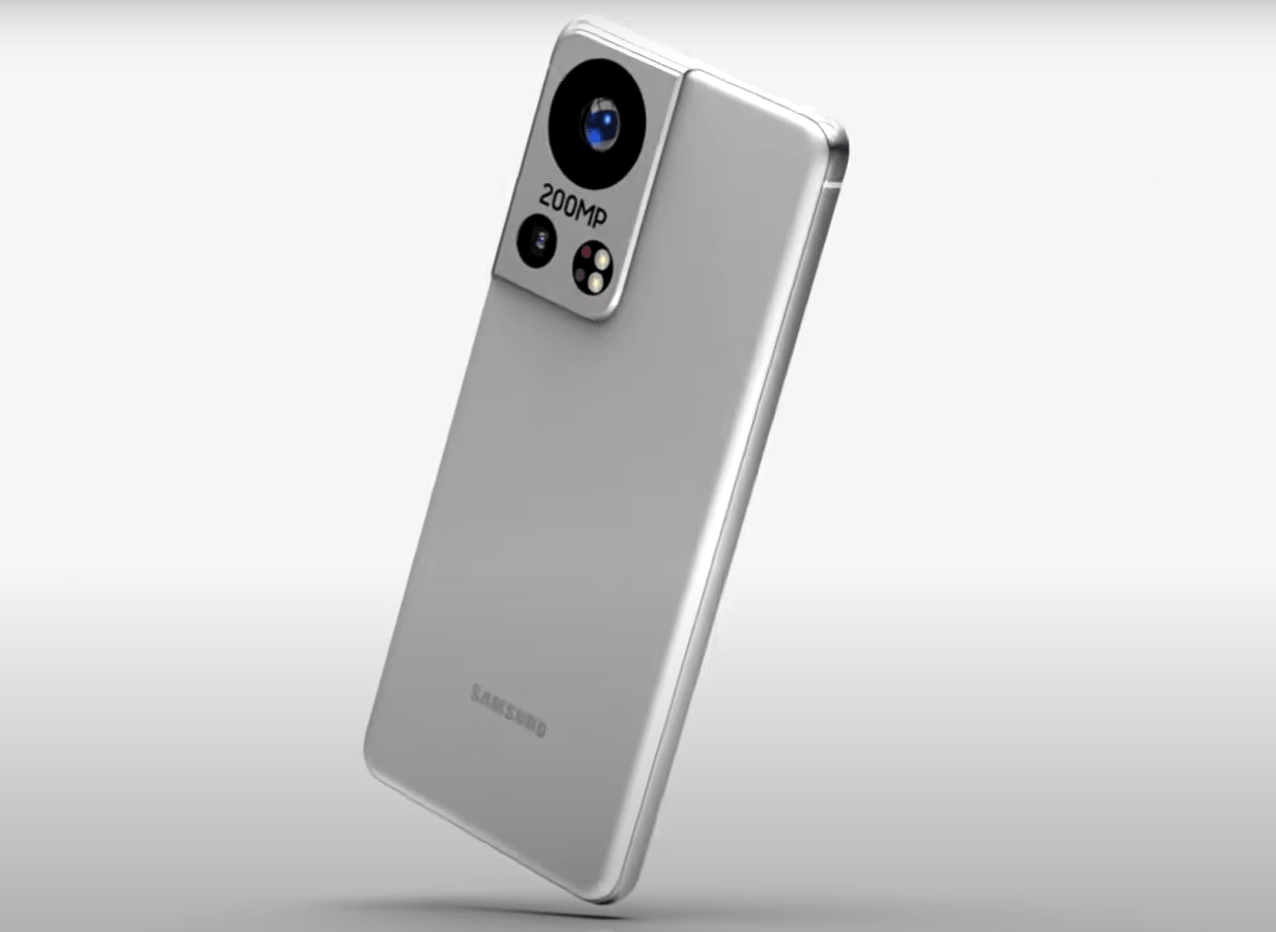 You are seeing a 50MP, 4-in-1 photo from the 200MP Moto flagship phone (HP1). While the sensor for the Galaxy S23 Ultra’s 200MP camera hasn’t been revealed, it will also utilize that technology. In addition to Samsung, Motorola has formally announced the release of its upcoming premium smartphone.

A phone from Motorola will have a 200MP camera.

Although there is no official name for the device yet, reports claim that it is the long-rumored Motorola Frontier. A standout feature of it will be the 200MP camera. Xiaomi could potentially work on 200MP phones in addition to Motorola. Two new camera sensors for smartphones were unveiled by Samsung last year; one is a 50-megapixel GN5 sensor and the other is a 200-megapixel sensor. 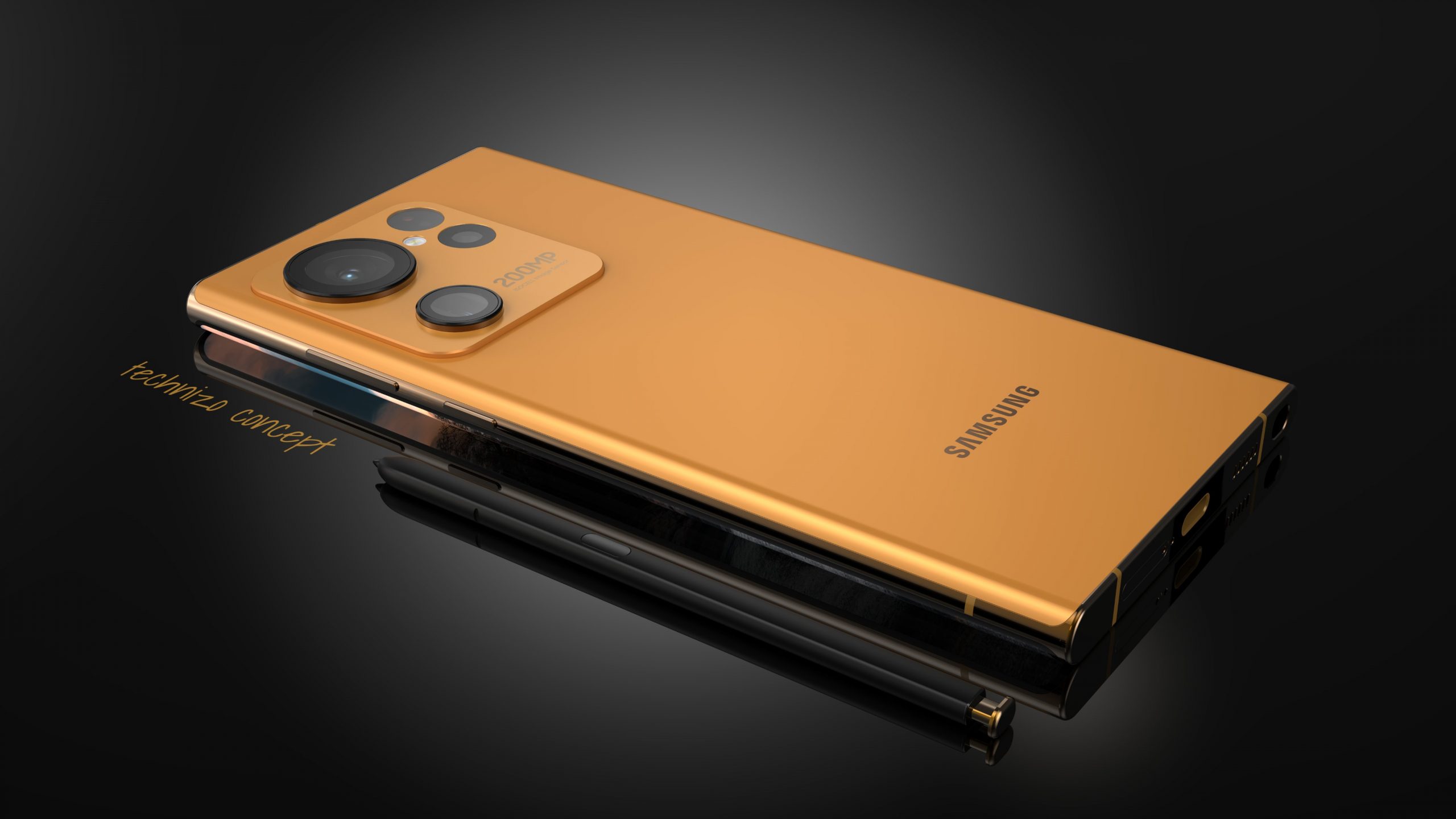 The sensor can capture 8K video at 30 frames per second without cropping or lowering the image resolution because 8K resolution can be achieved by downsampling the image to 50MP. Regarding the 50-MP GN5 sensor, Samsung has crammed a lot of new features. The ISOCELL GN5 is the first 1.0-m image sensor in the market to have Dual Pixel Pro, an all-directional autofocusing technology that can significantly improve autofocusing performance, according to the manufacturer. The smallest photodiodes in the market—two of them—are used in this technology to identify pattern alterations within each 1.0-m pixel of the sensor in both the horizontal and vertical axes.

Read More: Before its official release, specifications and the pricing of the new, powerful smartphone from OnePlus were leaked.

Share
Facebook
Twitter
Pinterest
WhatsApp
Linkedin
Telegram
Previous articlePresident Powers: Those powers of the President which are not with the Prime Minister, you should also know the answer
Next articleBajaj Platina Vs TVS Sport: These bikes under Rs 70000 have a mileage of more than 70kmpl; find out who the best is.