GST revenue: The government’s record-breaking earnings for the month of July came from GST. 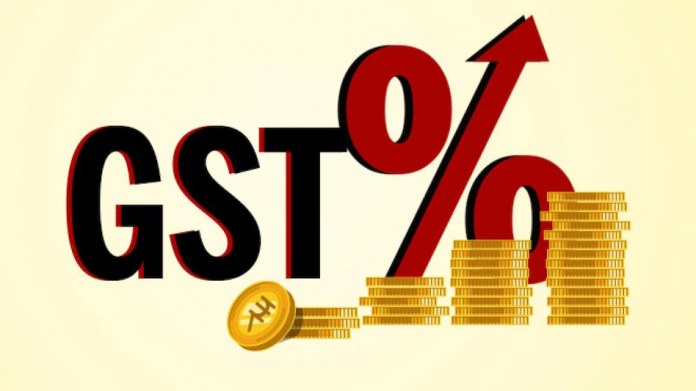 GST Revenue Received: The Center’s Modi administration brought in a record amount of GST revenue in July. With GST, the government has made a record-breaking Rs 1,48,995 crore, which is the second-highest amount ever. The government has now received more than 1.40 lakh crores in GST revenue for five months running.

Read More: Income Tax Return: Not everyone is aware of the four main advantages of submitting an ITR, but you will do so right away.

According to the Finance Ministry, this collection represents the numerous actions the council has done in the past. The economic rebound and improved reporting have consistently had a favorable effect on GST collections. 7.45 crore e-way bills were produced in June 2022, which represents a small increase from 7.36 crore in May 2022.

PM Kisan: Big update on PM Kisan fund, ₹ 2000 of 12th installment will come in the account on this date

Open this special account early in the name of wife, Rs 44,793 will be available every month