Get ready, these luxurious cars will be launched in September, check the complete list 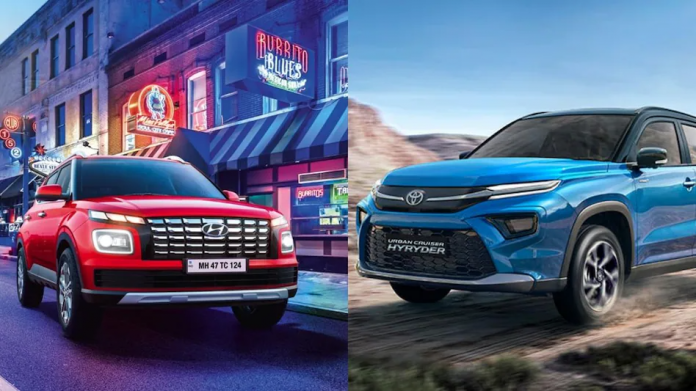 Upcoming Cars: The month of September is going to be very special for car buyers. Many companies are preparing for the launch this month. From Hyundai’s Venue N line to Toyota’s Urban Cruiser Hyyder and Mahindra & Mahindra’s XUV400.

If you are planning to buy a car then your wait is going to end next month. Actually, in September, many companies are preparing to launch their luxury cars one by one (Car Launch). These include cars from Hyundai, Maruti Suzuki Mahindra, and MG Motors. In other words, car purchasers will have a lot of options in the upcoming month, which is great news. We’re describing to you a few of these unique cars, along with an estimate of their cost and specifications. 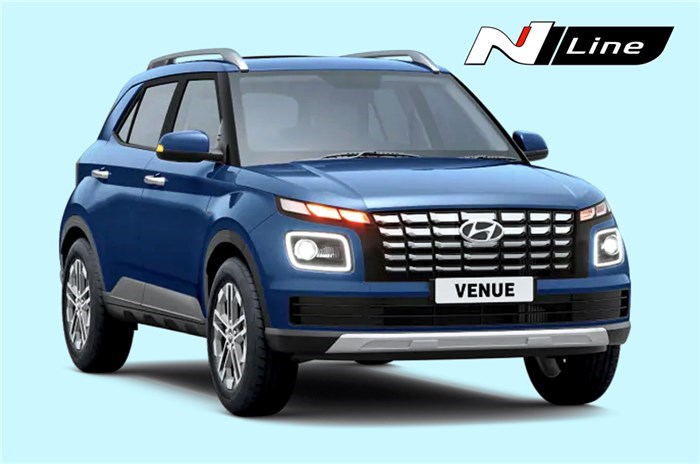 The first car to hit the Indian car market in September. That is the Venue N Line, a small SUV from Hyundai. This vehicle will be unveiled by the firm on September 6. It will be powered by a 1.0-liter three-cylinder turbocharged petrol engine that will generate a maximum power of 120bhp and 172Nm of torque. 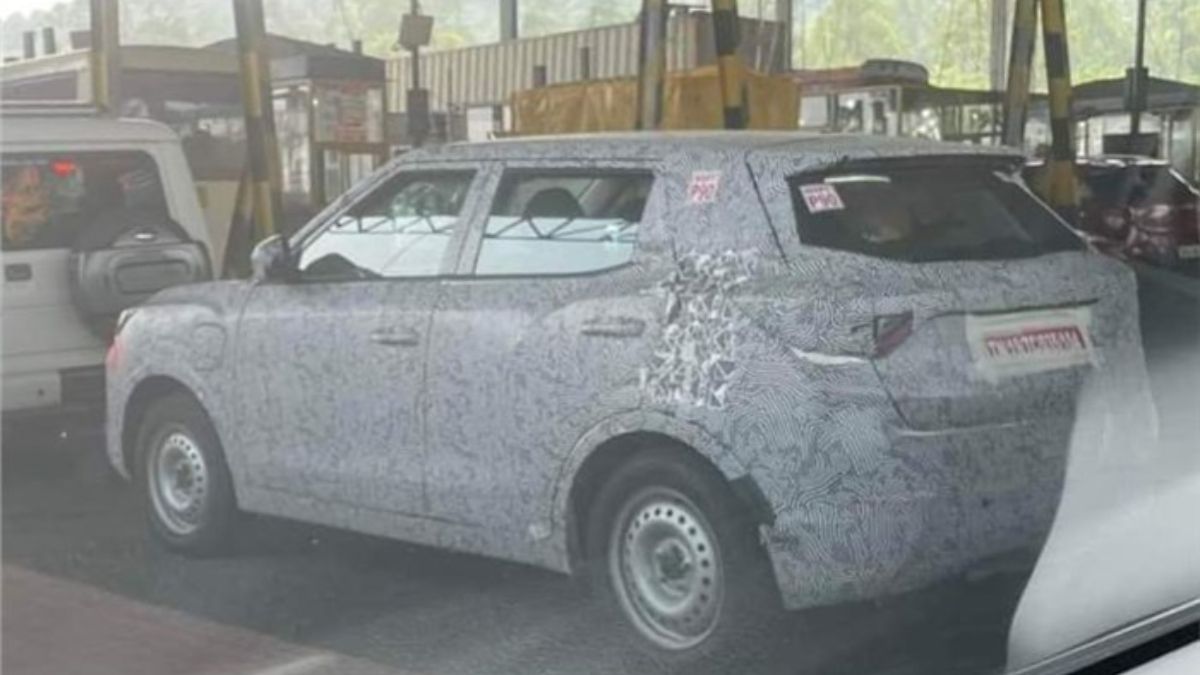 Additionally, Mahindra & Mahindra is getting ready to unveil the new Mahindra eXUV400 in September. There is a possibility that it can be launched between 8-13 September. This 4.2-meter-long eXUV can give a range of more than 400km on a single charge from the powerful battery. Apart from this, advanced driver assistant system support can also be found in this car from Mahindra.

Along with this, it is expected to be equipped with an electric motor of 150 hp. The business can provide it in numerous variations with various battery options. In terms of a possible starting price, it may be between Rs 14 and Rs 16 lakhs. 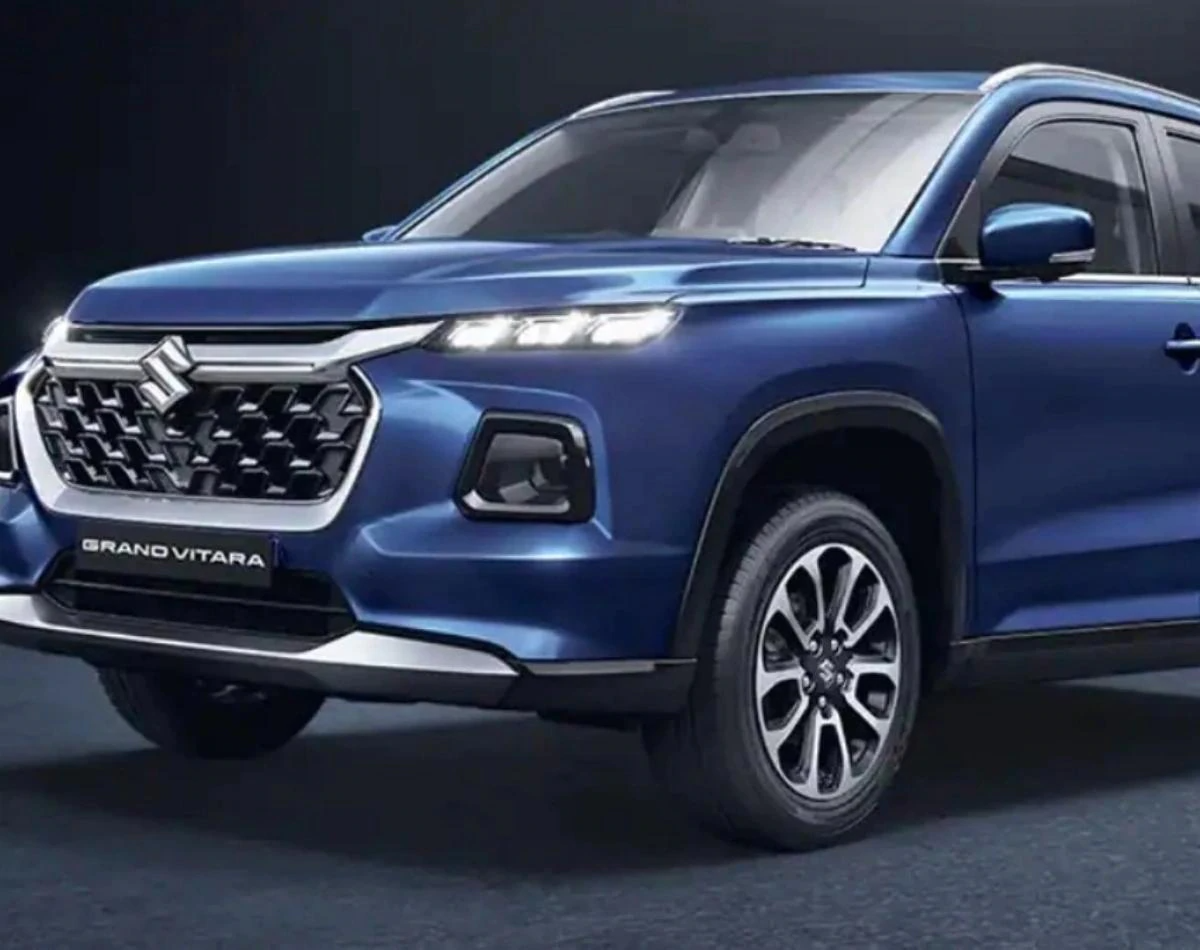 Maruti Suzuki is also ready to show emphasis in the month of September. Next month, the company is going to unveil the price of the Grand Vitara midsize SUV and present it. Its starting price will be disclosed only at the time of launch, but it is estimated that it can be offered in the range of Rs 11 to 18 lakhs.

Many features including powertrain and mechanical components can be seen in this car of Maruti. This midsize SUV should have a maximum speed of 27 kmph. 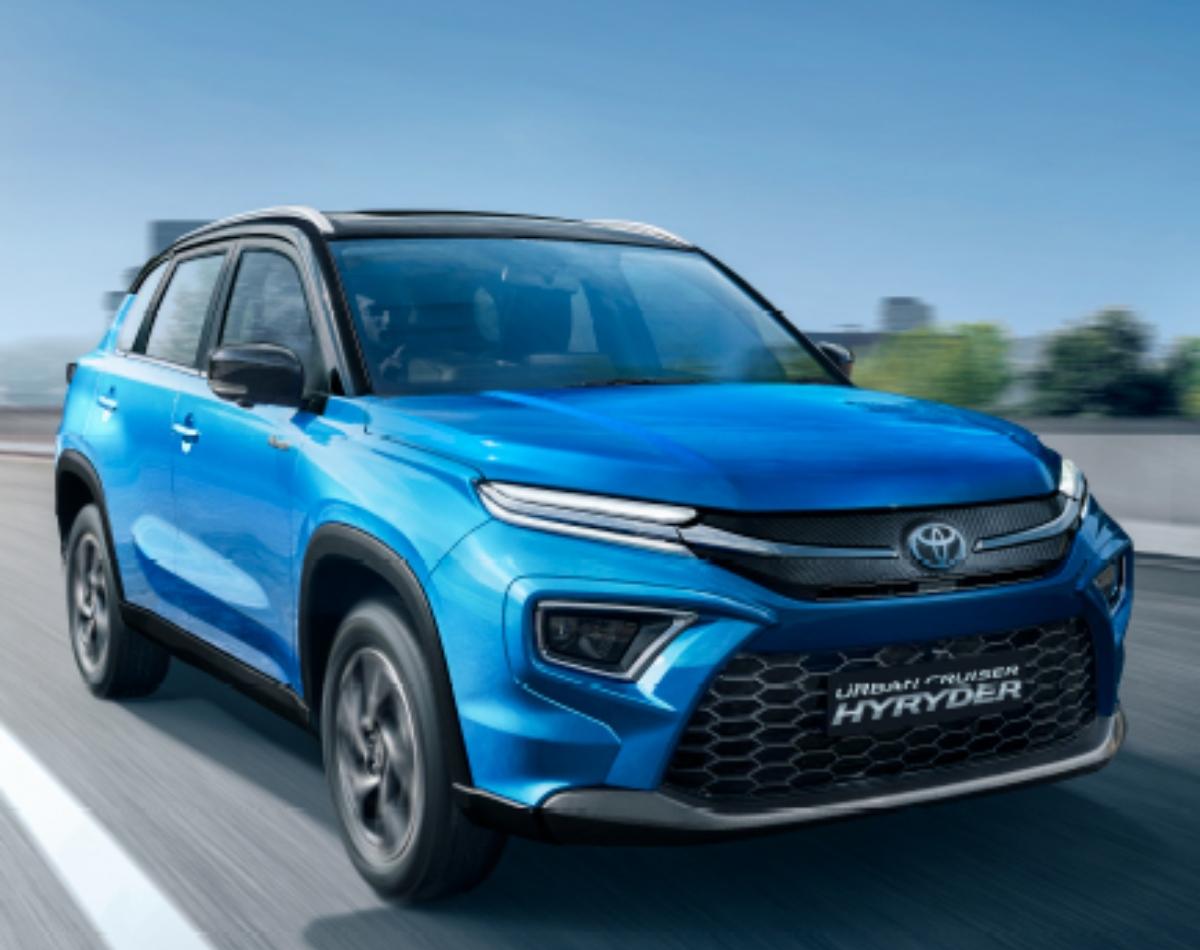 Toyota is also gearing up for a big launch in September. Next month, the business plans to unveil the Urban Cruiser High Rider. It may cost between 10 and 16 lakh rupees.

Speaking of features, this 5-seater car is capable of having a mild hybrid and a hybrid petrol engine. Along with having 6 airbags, this vehicle also has a big touchscreen and hybrid technology.

Read More: Powerful electric bike coming on September 5, will have a speed of 100kmph, will run 150 km 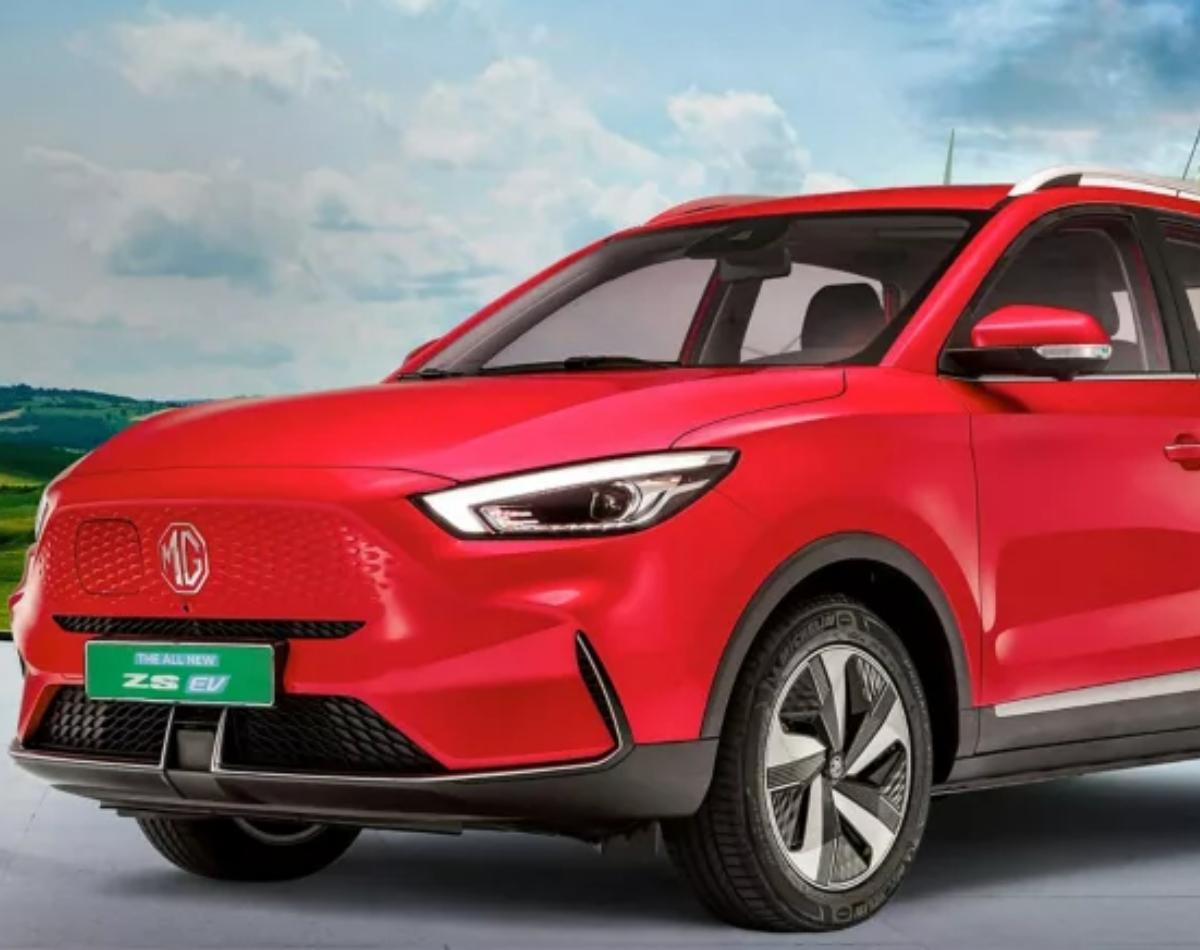 MG Motors is also all set to woo the customers with its new MG ZS EV Excite in September. The introduction of this vehicle is anticipated for next month. This automobile will probably cost around Rs 22 lakh.

In addition, the facelifted Hyundai Creta may be purchased in the Indian auto market for between Rs 11 and Rs 18 lakhs. Next month is also anticipated to see the release of the Maruti Suzuki S-Cross 2022, with prices ranging from Rs 9.50 to Rs 13 lakh.