The biggest Twitter news to date is that tweets will now have the ability to be edited! 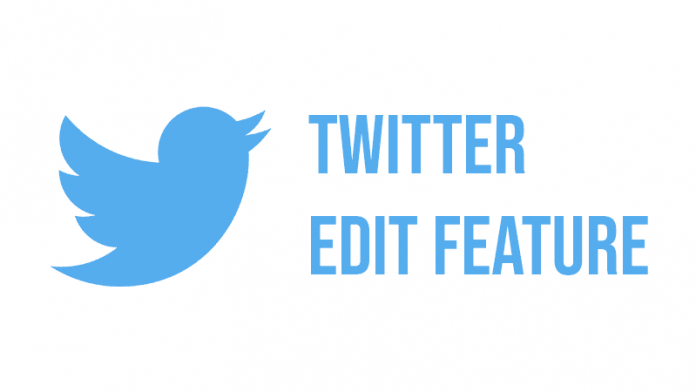 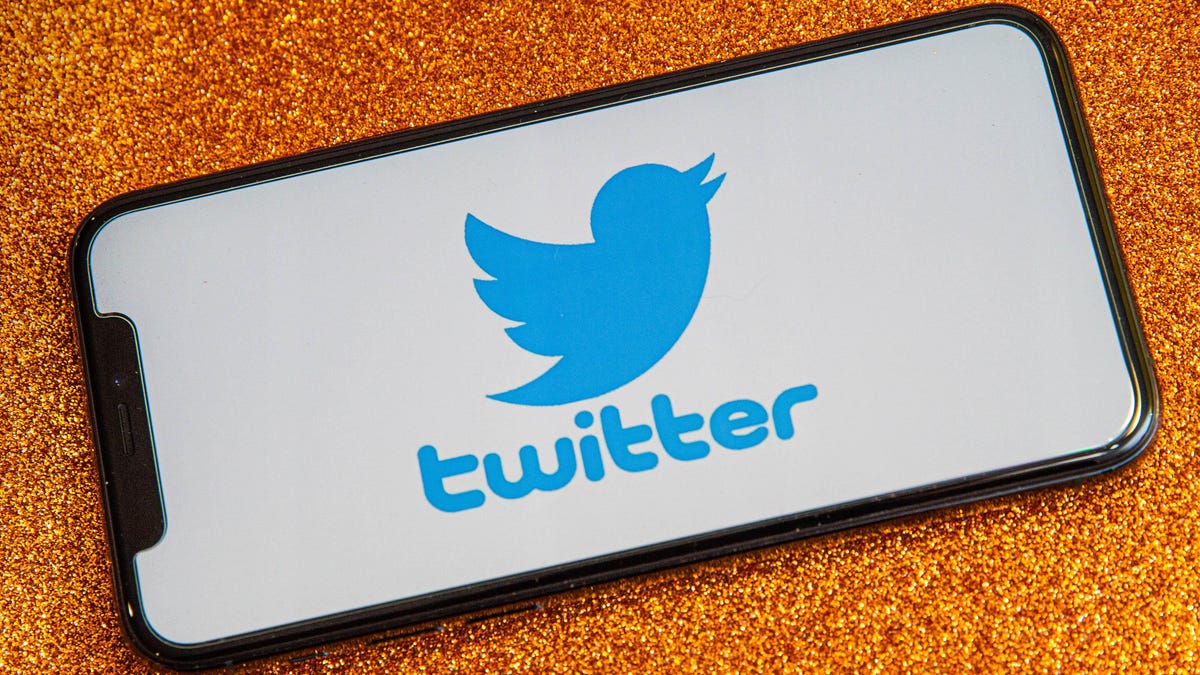 Twitter has been the subject of the most recent headlines. Like Facebook and Instagram, you will now be able to edit it after tweeting. Twitter has launched the edit button in response to this! However, at first, only verified accounts will have access to the feature. For a long time, users clamored for the tweet to be edited. Through Elon Musk’s tweet, the Tesla CEO himself demanded the addition of the edit button. Elon Musk was considering purchasing Twitter up until a few days ago, but the deal fell through. The deal stalled as a result of Twitter’s lack of an edit button.

The tweet can be edited after posting for 30 minutes.

It will be editable by users in the ongoing 30 minutes. It is currently being tested by Twitter. If you see the edit button on your account, Twitter has stated via tweet that it is being tested. The good news is that initially, this facility will only be available to those whose accounts have been verified.

There won’t be any changes made to the tweet’s original history.
There will be a change option if you have tweeted and would like to alter it. But you’ll also be able to see its entire history. Specifically, from the initial tweet to the revised tweet. Although it is difficult to predict when this service will be available in India, those who have verified Twitter accounts will undoubtedly have access to it. Additionally, if someone sees your tweet, he will recognize that it has been edited. 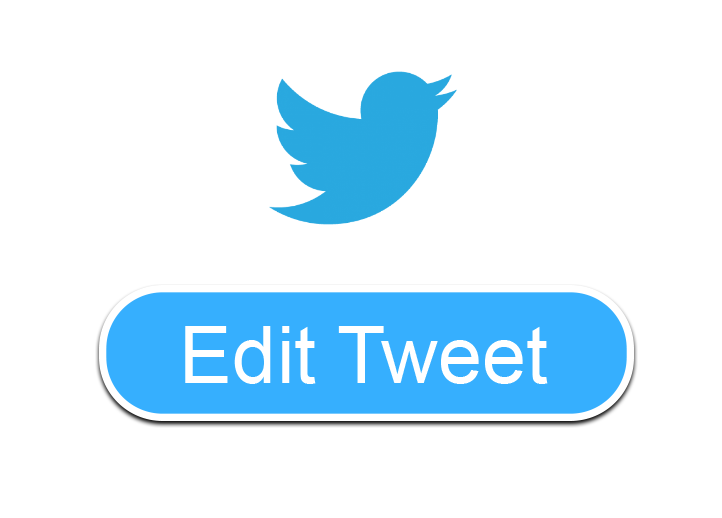 Editing the tweet with caution does not imply that you should tweet something with the hashtag “era-Gaara” and assume that I will edit it later. No, using the edit button will prevent this in any way. Users will be able to see what has changed from the original tweet because of this.

Number of users who will be impacted
There are 320 million active users on Twitter. For a very long time, Twitter users clamored for the edit button. Although it’s also possible that you’ll start seeing the edit option in the next day or two.

Share
Facebook
Twitter
Pinterest
WhatsApp
Linkedin
Telegram
Previous articleThe Honda City will face competition from this new Hyundai sedan, which could be unveiled in January.
Next articleCybersecurity Advice: Bear these things in mind when browsing the web! never fall victim to online fraud