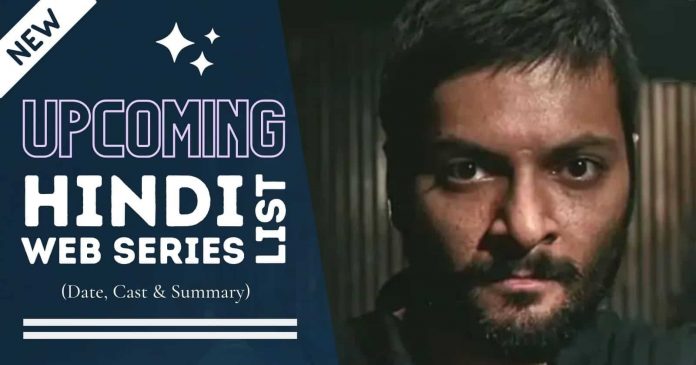 Upcoming Web Series Release Date: People’s entertainment habits have changed significantly over time. Now, instead of just watching movies, people also enjoy themselves by watching web series. If this sounds like something you’d be interested in, keep reading. If so, we have compiled a list of web series that will keep you entertained this year for those of you who are crazy about it. 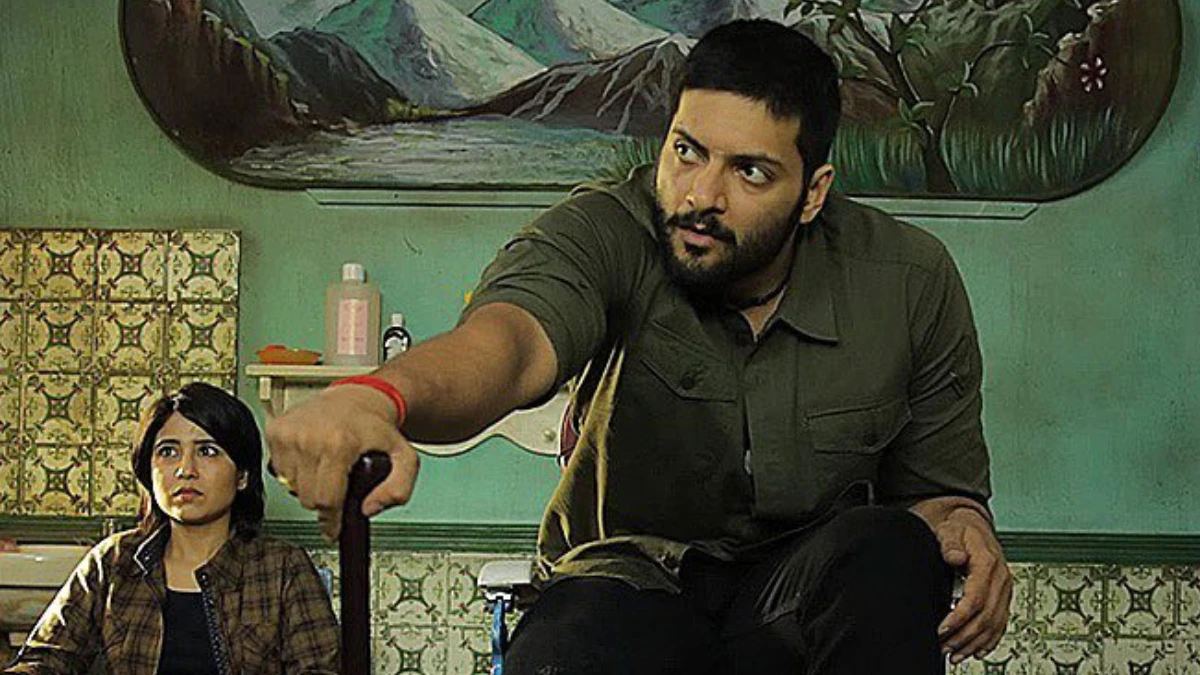 This year sees the release of the third season of “Mirzapur,” the nation’s most popular crime thriller web series. Guddu Bhaiya and Kaleen Bhaiya will undoubtedly have another opportunity to see it, despite the fact that the release date has not yet been revealed. Amazon Prime offers access to this web series. 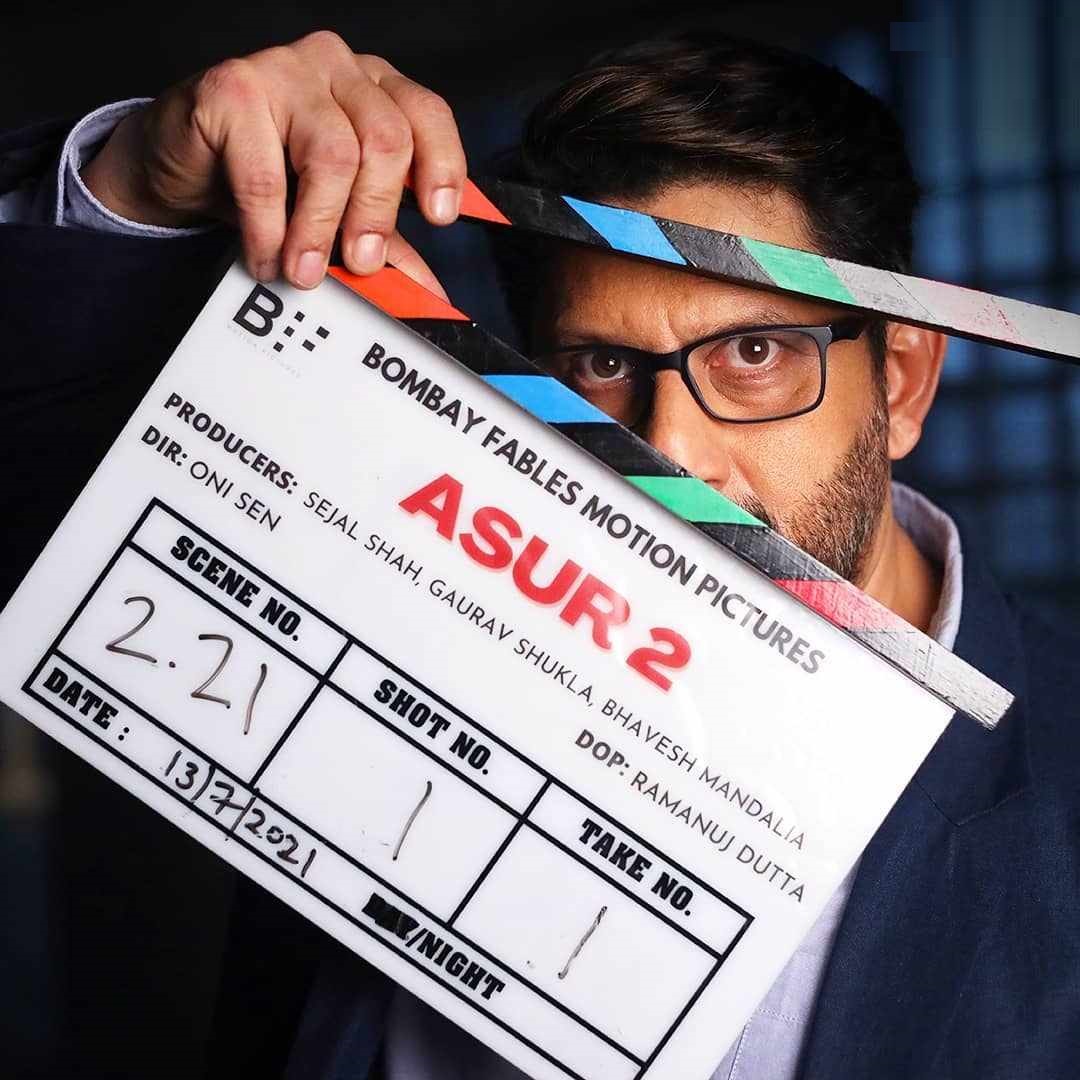 Asur, a web series starring Arshad Warsi, Barun Sobti, Riddhi Dogra, Anupriya Goenka, and Amey Wadh, has earned a special place in viewers’ hearts. The third season of this popular series, Isra, will debut this year as well. Let me tell you that Voot is where you can watch this web series. 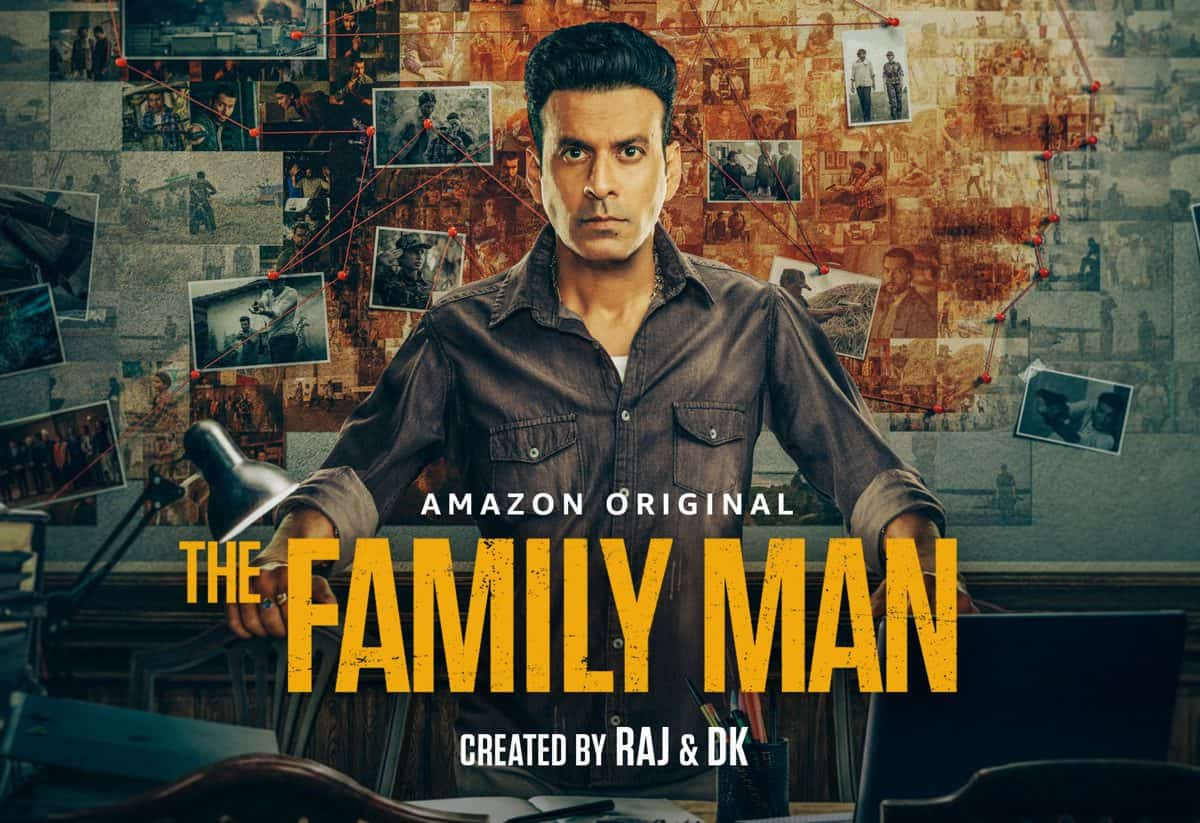 As soon as Manoj Bajpayee entered the OTT world, he accomplished great things. His “Family Man” has had two successful seasons, and its third season is eagerly anticipated by fans. Its third season is anticipated to debut by November of this year. This web series is available on Amazon Prime Video. 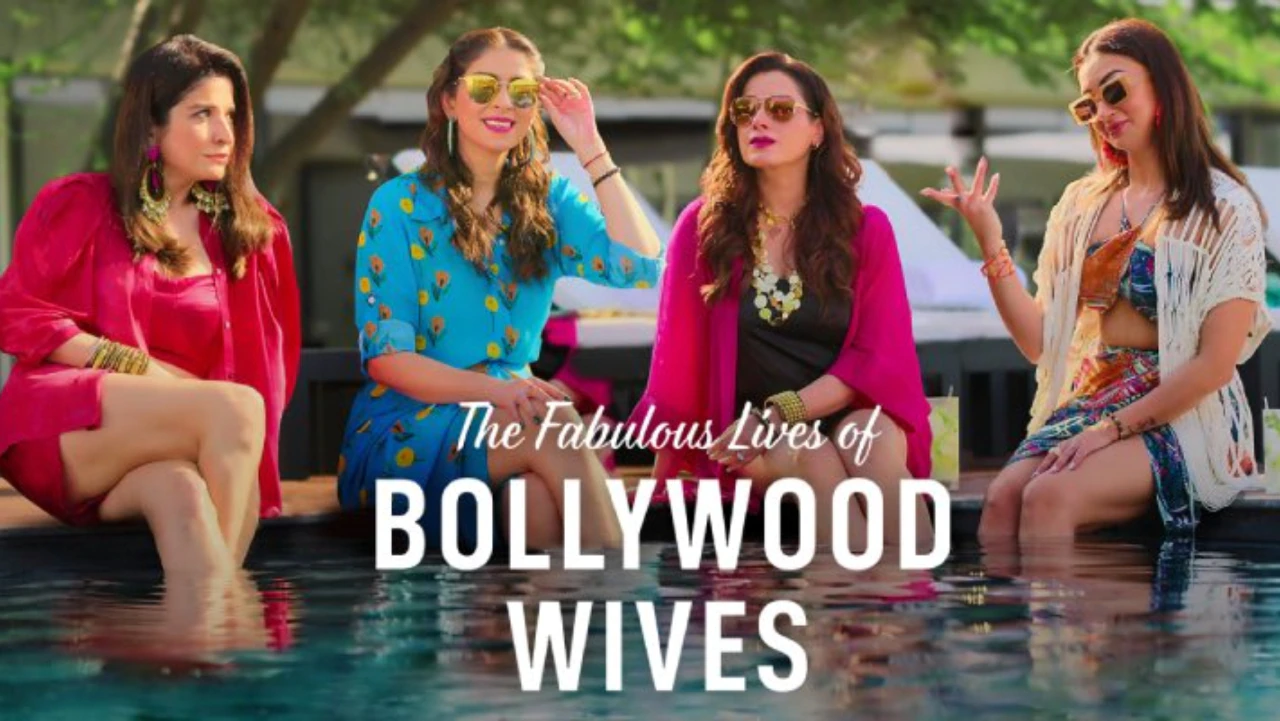 The second season of Fabulous Lives ofBollywood Wives, a reality television series that focuses on the private lives of Bollywood star wives, will premiere on September 2nd. Let us inform you that some scenes from the conversation between Bhavna Pandey, Gauri Khan, and Karan Johar have been incorporated into this series. 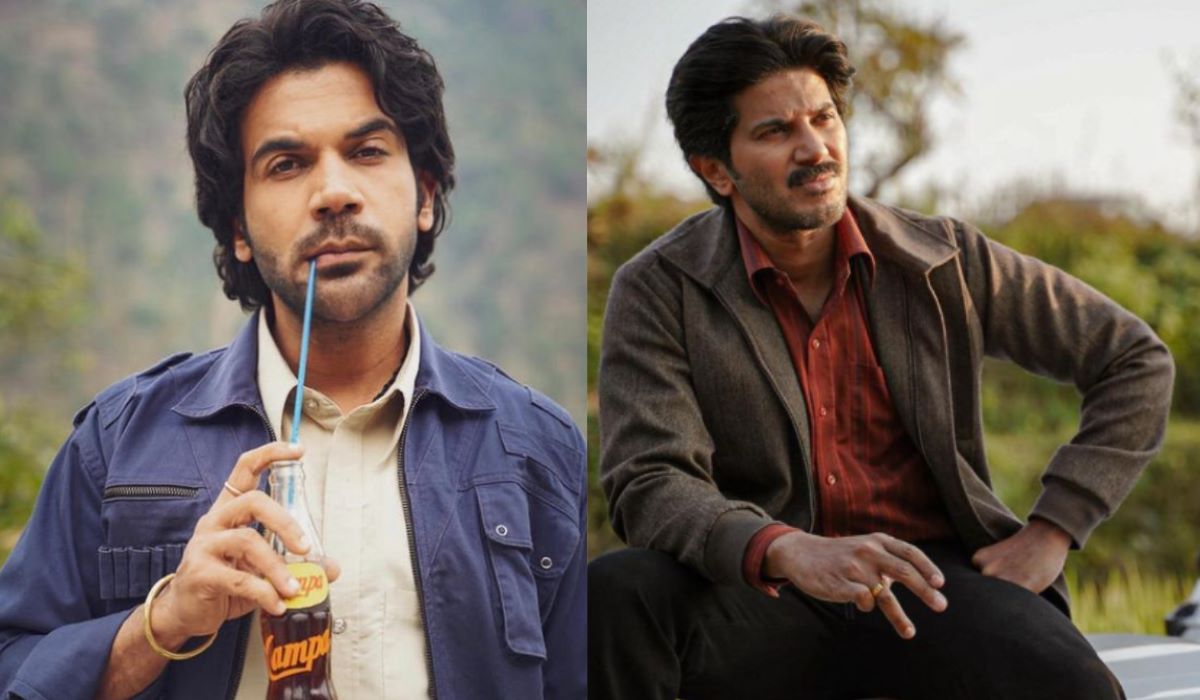 The well-known Bollywood actor Rajkumar Rao will make his OTT debut in the web series “Guns and Roses.” This is an upcoming comedy crime thriller web series on Netflix. Adarsh Gaurav and Dulquer Salmaan will both play the lead characters in this series in addition to Rajkumar Rao. The premiere of this web series is scheduled for September 9.

Share
Facebook
Twitter
Pinterest
WhatsApp
Linkedin
Telegram
Previous articleMouni Roy arrived at the airport wearing a fashionable black outfit, black eyewear, and a popular red lipstick.
Next articleThese pictures must be in the smartphone’s gallery, because they are very important documents in every person life.