Use of phone SIMs will be heavily prosecuted; users of applications like WhatsApp and Telegram who use false IDs risk receiving a year in prison and a Rs 50,000 fine. 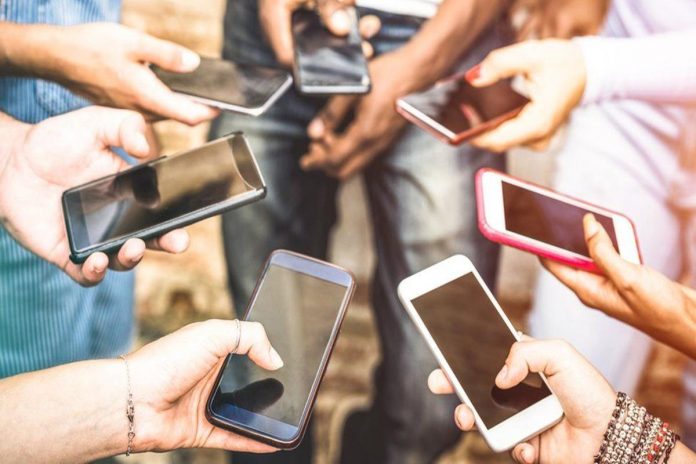 Making a fake ID, using a bogus identity on applications like WhatsApp, Telegram, and Signal, or obtaining a SIM card by providing false documentation might get you into a lot of problems right now. Any user who is caught doing this faces a year in prison. He will also be subject to a fine of up to Rs 50,000. The Indian Telecommunication Bill 2022 draught contains this information.

The government is preparing to stop cases of online identity fraud with this measure. The Department of Communication stated on this bill that it would “assist in preventing scams done utilizing telecom service.” As a result, wherever necessary, provisions relating to identification have been integrated into the Bill.

The police will arrest the fraudster without any warrant,

The bill refers to this offense as a “cognizable offense” (cognizable offense). This indicates that the police have the authority to detain someone committing identity fraud without a warrant. According to Union Telecom Minister Ashwini Vaishnav, the new legislation will aid in reducing a variety of cybercrimes. At the same time, he added that the current strict KYC requirements for OTT services will also contribute to a decrease in fraud incidences.

Further, according to Ashwini Vaishnav, it’s critical that the call recipient understand who is calling from various platforms. The distinction between voice calls and data calls is no longer present. As a result, one law will apply to all platforms, including OTT.

The Telecom Regulatory Authority of India (TRAI) has been tasked by the Department of Telecommunication (DoT) to design a system that will show the caller’s name on the screen of the user receiving the call. displayed on the screen, as it is in his KYC documents.

Read More: Taking backups of your chats on a pen drive will soon be possible with WhatsApp’s major update.

Share
Facebook
Twitter
Pinterest
WhatsApp
Linkedin
Telegram
Previous articleRBI Repo Rate: A shock to the public before the festive season, EMI will be expensive, RBI increased repo rate by 50 basis points
Next articleTraffic Rules for Minor: If this challan is cut, you will have to pay a big fine, otherwise you will go to jail for three years, know what are the rules