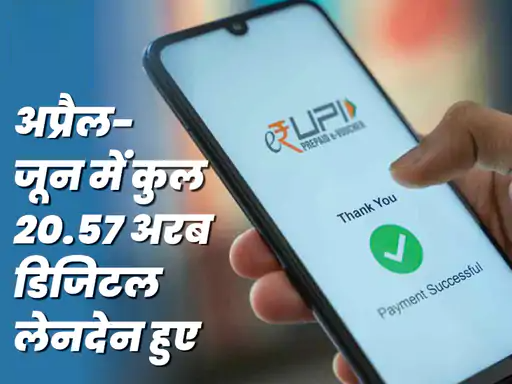 The nation is quickly transitioning to a cashless economy. In the second quarter of the year, from April to June, there were a total of 20.57 billion digital transactions, according to a Worldline report. 83% of these transactions used Digital Payment UPI (UPI). The last quarter saw transactions worth a total of Rs 36.08 lakh crore, measured in volume. UPI had an 84% stake in this. 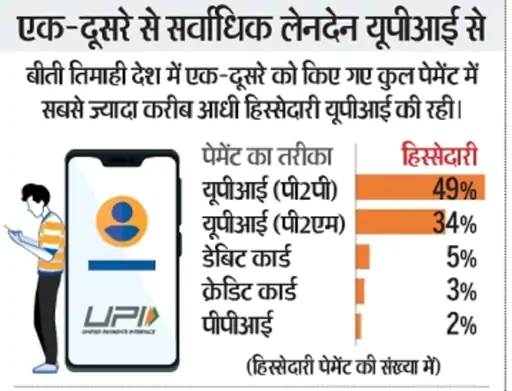 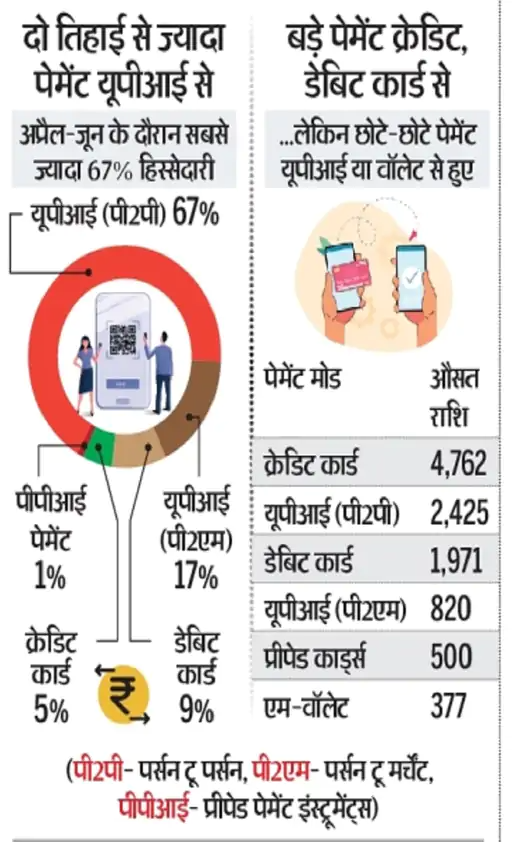 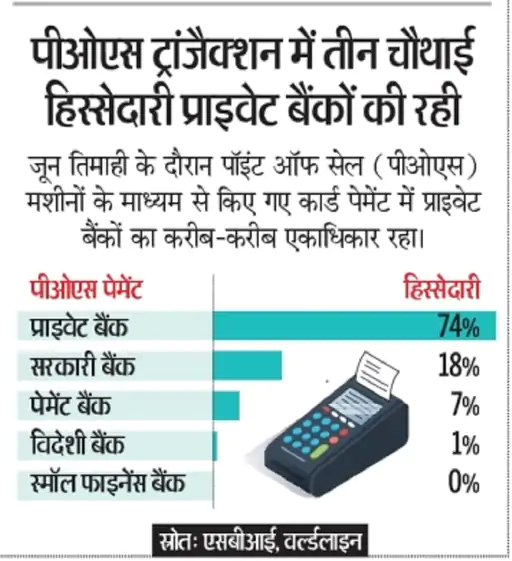 Read More: FD Return: According to the annual inflation rate, understand the FD returns of these 5 banks, see how you will get the benefit

Share
Facebook
Twitter
Pinterest
WhatsApp
Linkedin
Telegram
Previous articleBanking Fraud: Owners of bank accounts could be defrauded! Customers are warned by SBI; read the complete details right away.
Next articleSharad Purnima 2022: After 24 hours, people of this zodiac will come to the floor from the floor, Maa Lakshmi will make them rich; There will be rain

30th September Deadline Date: Do these three tasks by September! A significant loss could occur later

Financial Deadline: As of October 1, this PFRDA regulation will be in force. You only have 8 days left in this case if you...
Read more

The RBI announced that there will be a significant change starting on October 1 that might surprise cardholders.

Rules for Debit/Credit Cards: For individuals who use credit and debit cards, there is some exciting news. Nowadays, a debit or credit card is...
Read more

If you use an ATM card, you will receive 5 lakh rupees for free. How does this work?

Processing an ATM insurance claim: A person who has used an ATM card from any government or private bank for at least 45 days...
Read more

You must complete this step by September 30 if you use a credit-debit card.

The date for tokenization has been moved up from July 1, 2022, when the new regulations for debit and credit cards were scheduled to...
Read more

With Paytm Payment connections, the technique of digital payment is evolving. Retailers, freelancers, and social media merchants are among those that benefit.