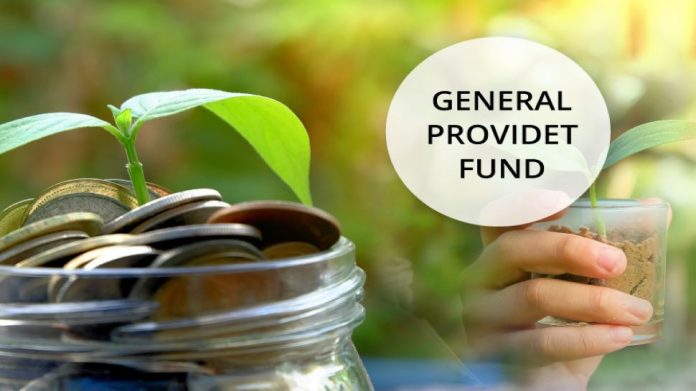 GPF New Rule: A significant adjustment has been made to the General Provident Fund guidelines (GPF). Only up to Rs 5 lakh can now be invested in GPF per financial year, under the new guidelines. Earlier to that, there was no set max investment amount. Inform me of any latest updates.

The government changed the GPF rules.

It’s important to note that, following the General Provident Fund (Central Service) Rules, 1960, there has never been an upper limit set for contributions to this fund. That is, up to this point, employees were allowed to contribute a portion of their wages. However, on June 15, 2022, a government notification told the public that these regulations had been altered. This announcement states that a financial year’s worth of contributions to the GPF account cannot exceed Rs 5 lakh. 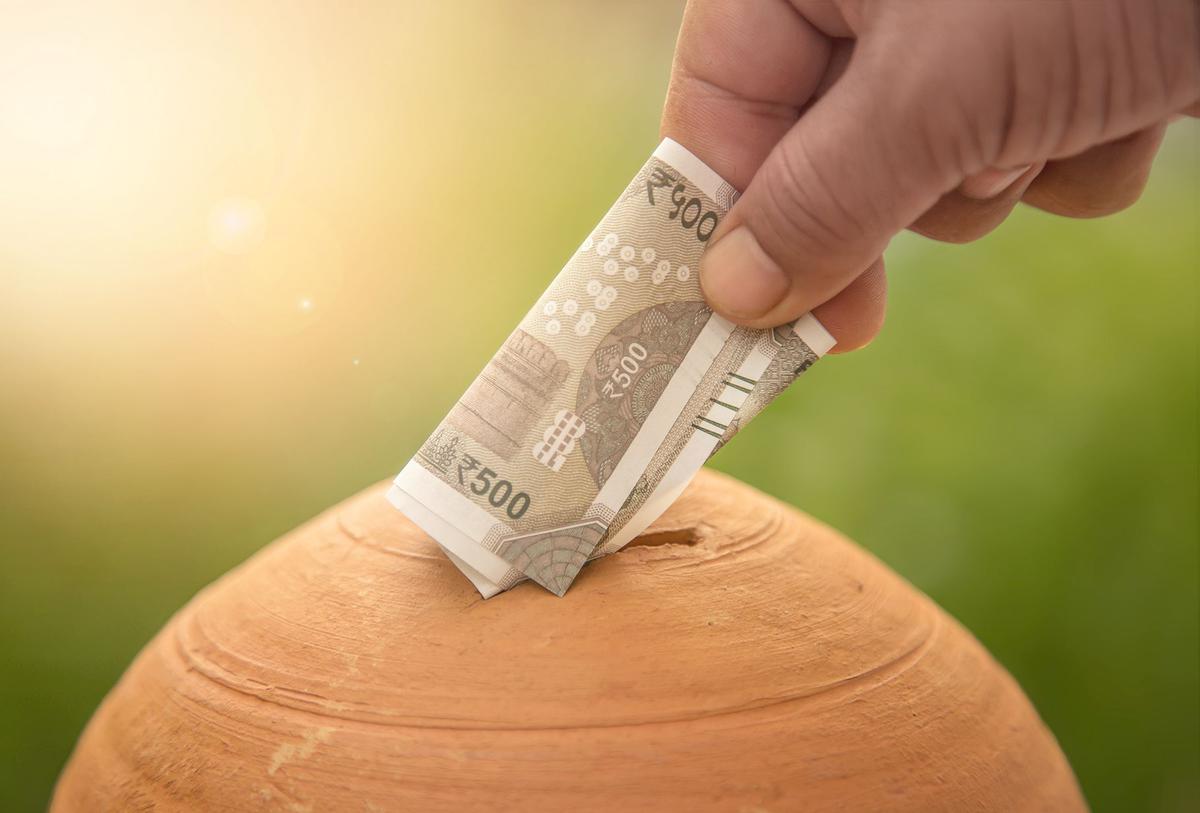 The government has issued a notification

The Department of Pension and Pensioners Welfare (DoPPW) then issued another office memo on October 11, 2022. The General Provident Fund (Central Service) Rules, 1960 are referenced in this GPF New Rule, which specifies that the GPF for a subscriber cannot be less than 6% of the subscriber’s total wages. That is, there was no upper limit at the time, but this is no longer the case.

Let’s now discuss what the GPF is. One kind of provident fund (PF) account that not all employees can access is the GPF. GPF benefits are exclusively available to government employees. Government workers are required to pay a portion of their salaries to the GPF to do this. Government personnel are required to participate in this. At the time of the employee’s retirement, the total of the contributions made by the employee to the GPF during the employment period is then paid.

Let us explain that only employee contributions are made to the GPF; no government funds are used for this purpose. In addition, the Finance Ministry rotates the GPF interest rate every three months.

Let us tell you that the interest gained on GPF is currently equal to that of PPF. It is noteworthy that the Department of Economic Affairs (DEA) has not altered the interest rates for the quarter from October to December of 2022; they are currently at 7.1 per cent.

Read More: Jan-Dhan Update: The central government made a big announcement, and the people of Jan-Dhan were bat-bats

Share
Facebook
Twitter
Pinterest
WhatsApp
Linkedin
Telegram
Previous articleNamrata Boldness Photos: In the presence of this Bhojpuri actress, all the beauties have faded!
Next articleKatrina Kaif wore a small black dress to her daring photoshoot.

The 7th Pay Commission has good news for retirees! Increase in DR by 356 percent; when will it be implemented?

The government has provided significant DR relief to employees who retired between November 18, 1960, and December 31, 1985, as a result of the...
Read more

Update on PF Accounts: In the budget, there was a mention of a tax on EPF interest received. However, it remained unclear how this tax...
Read more