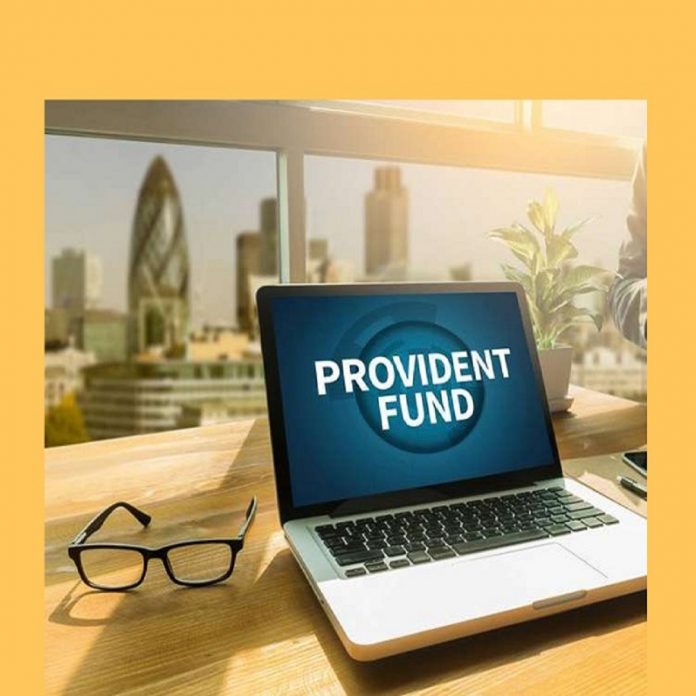 Update on PF Accounts: In the budget, there was a mention of a tax on EPF interest received. However, it remained unclear how this tax would be implemented. By releasing a notification, the Income Tax Department has now clarified the tax picture.

There is some very crucial news for those who are employed. The rules of the Employees’ Provident Fund have changed dramatically (EPF). From the financial year 2021-22, if a person’s EPF contribution exceeds Rs 2.5 lakh in a financial year, he will be required to keep two separate PF accounts. The Central Board of Direct Taxes (CBDT) has also released a statement on the subject.

The present provident fund accounts (PF accounts) would be separated into two separate accounts, according to the statement. To calculate the tax on the interest gained on the money deposited in the PF account, a separate PF account will be formed. According to the CBDT statement, no tax will be charged on any donation until March 31, 2021, although interest on PF accounts will be taxable following the financial year 2020-21, and will be computed separately.

These restrictions will take effect on April 1, 2022, according to the CBDT. If you have more than Rs 2.5 lakh deposited in your PF account in the financial year 2021-22, you will have to pay tax on the interest earned on that additional amount. You’ll have to include this information in your next year’s income tax return filing. If a person’s account does not have any employer contributions, his limit will be Rs 5 lakh.

Private-sector employees have their own restriction.

One thing to keep in mind is that the Rs 2.5 lakh per year cap applies only to employees of private enterprises, not to government personnel. If you work for the government, your EPF and VPF contribution ceiling is Rs 5 lakh instead of Rs 2.5 lakh. Meaning, if a government employee deposits more than five lakh rupees in their EPF and VPF accounts each year, they will have to pay tax on the excess.

GPF New Rule: A significant adjustment has been made to the General Provident Fund guidelines (GPF). Only up to Rs 5 lakh can now...
Read more

Income Tax Fraud: Dolo-650 manufacturer’s open poll! You too will be stunned to hear this game

Income Tax Fraud: Dolo-650 (Dolo-650) Every day some disclosure is being made about the pharmaceutical company Micro Labs. After tightening the reins of the...
Read more

E-Advance Ruling Scheme: The Finance Ministry has approved the e-advance ruling scheme, which will assist taxpayers

E-advance decision: Hearings before the Board for Advance Rulings will be held via video conferencing under the e-advance ruling programme. Taxpayers will have a chance...
Read more

Delay in filing ITR will attract a penalty of Rs 5,000! Only these taxpayers will get an exemption

The Central Board of Direct Taxes (CBDT) has extended the deadline for filing ITR for the financial year 2020-21 once to 31 December 2021....
Read more