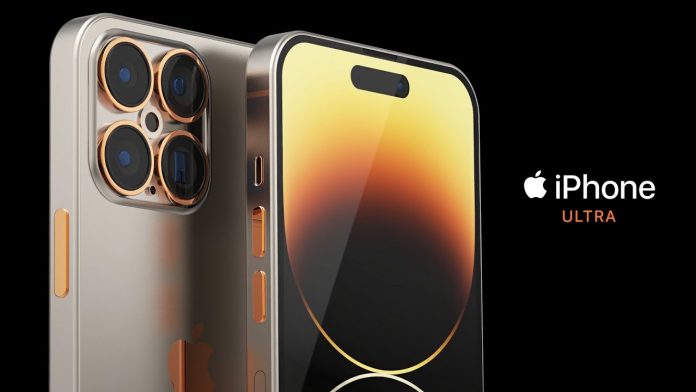 It has been just a few days since the launch of Apple iPhone 14 and from now on. The company’s next series of iPhones are being spotted online. There have been reports for a few days that the Apple iPhone 15 series will be introduced next year and in the meantime, analyst Ming-Chi Kuo has given new information about it. The new 8P or eight-element lens will not be available for the iPhone 15 Pro model, according to Kuo. Additionally, it will receive the seven-element lens from the same manufacturer as the iPhone 14 Pro.

The special thing is that while the new version will not get a new camera upgrade, the iPhone 15 Pro Max is reported to be introduced with a periscope zoom lens, which will be a first for the iPhone. According to the rumor, it won’t be included in the standard Pro model. It also said that the periscope lens will mean that users will be able to capture the maximum number of portraits with background blur and sharp foreground.

The good thing is that people will be able to click candid shots even from a distance, as the periscope zoom cameras will help reduce the distance between the photographer and his subject.

It may surprise you to learn that this is not the first smartphone to feature a periscope lens. The concept gadget was first introduced by Oppo, who showed the world that a smartphone with this camera module is capable of having a periscope lens while balancing thickness and weight.

Regarding a typical camera, light comes directly into the lens before hitting the sensor. The lens and sensor are stacked on top of each other in a straight line.

Talking about the iPhone 15 series, there are reports that claim that Apple will launch it as ‘Ultra’ instead of the name of the Pro Max model.

Share
Facebook
Twitter
Pinterest
WhatsApp
Linkedin
Telegram
Previous articleThe investors of this company of Adani, after the huge profit, the stock picked up momentum.
Next articleDigital Currency: Notes will be closed in future! RBI did pilot test of digital currency, what will be the benefit?