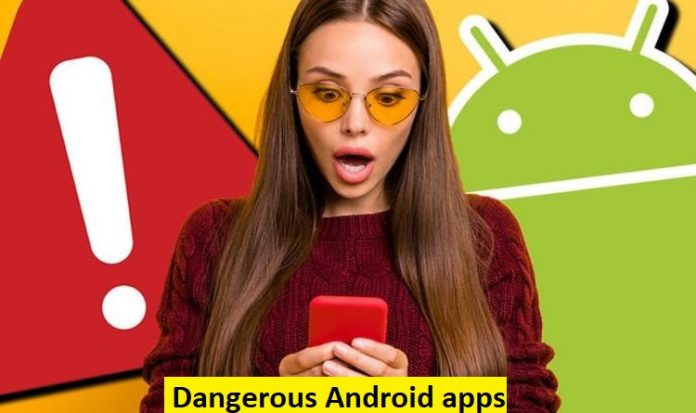 13 Dangerous Android Apps: Google recently removed more than 10 apps with over 20 million downloads from the Play Store after security researchers detected malicious activity that could drain the battery on Android devices and cause more damage than usual. Could use more data.

According to researchers from the McAfee Mobile Research Team, 13 apps with malicious code secretly downloaded additional code, allowing them to commit fraud in the background.

Although Google has removed these dangerous adware apps from the Play Store, the tech giant has alerted Android users to uninstall the apps from their devices immediately.

Remove these apps from phone immediately

How to remove these apps

If you have any of these apps on your smartphone, you will need to uninstall them immediately. You cannot uninstall it from Google Play Store. But it is possible to do this from the phone. First of all, you have to long press on the app icon. After that, you will get the option to uninstall there. After uninstalling you check that the folder of the app has not been created. Then you can also delete the folder.

Read More: Who is viewing your Facebook Profile? With this banging trick, all the names will come in front

Truecaller users, beware! This feature will be phased out beginning tomorrow; knowledgeable individuals exclaimed, ‘OMG! Please refrain from doing so…’

Truecaller's feature will be withdrawn effective tomorrow, and we expect you to be startled. Truecaller no longer supports call recording. Please explain why this...
Read more

Easiest way to know saved WIFI password in mobile, just few clicks and password in front of you

Remembering passwords is becoming a challenge for many people these days. The reason is simple, you have multiple accounts and you don't need to...
Read more

OnePlus 10 Ultra Concept Renders Give us our Best Look Yet at Potential Design.

OnePlus 10 Ultra concept renders have surfaced online, revealing the design and camera setup of the device. This comes days after a patent filing...
Read more

This vital product will be included for free with Samsung’s latest 5G smartphone, despite the fact that fans have expressed their dissatisfaction with this.

Samsung's next smartphone, the Samsung Galaxy A53 5G, is expected to be released soon, according to reports. The specifications of this smartphone have been...
Read more

OnePlus Nord CE 2 and 10 Pro will be launching in India soon: Details to be unveiled

As the OnePlus 10 Pro and also Nord version has already been launched in China, but there are no details about the global launch...
Read more