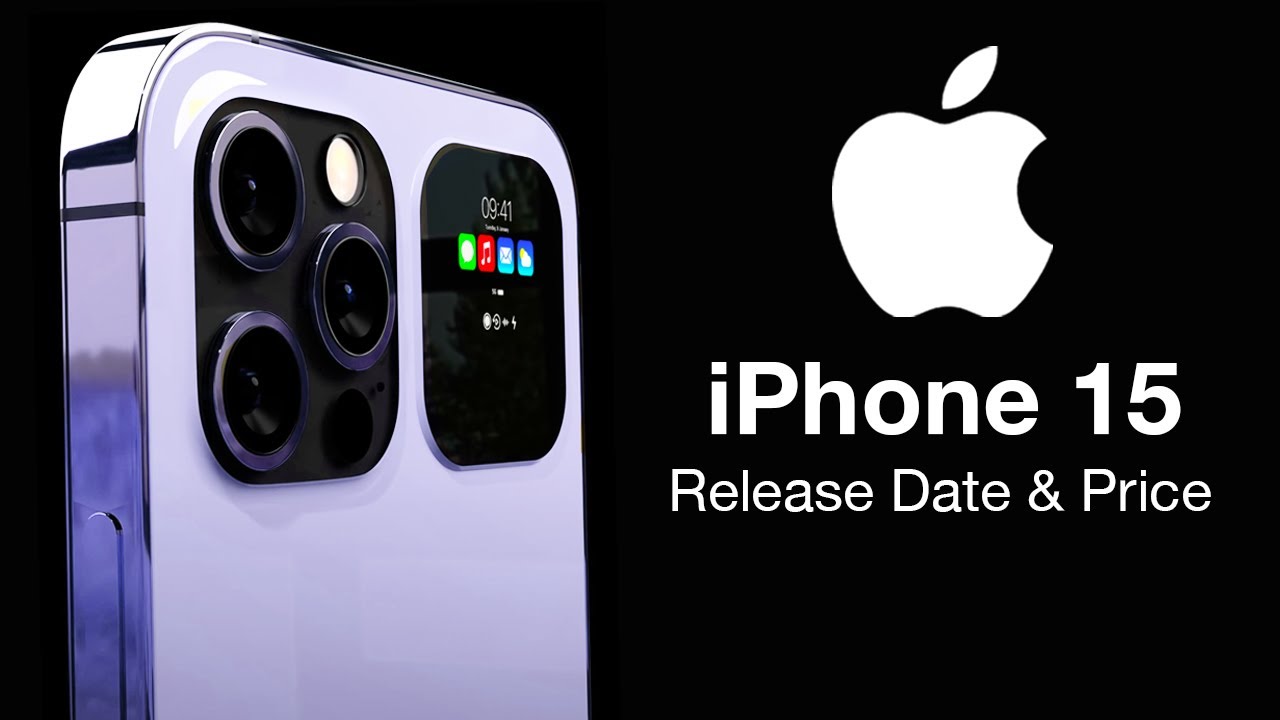 Apple launched the iPhone 14 series a few months ago, in which major changes have been made to the Pro models. Presented with dynamic islands and superb camera quality. The iPhone 15 series will be launched in 2023. But rumors have surfaced regarding this. A tipster has made many revelations about the phone. It is being said that next year the company will launch the iPhone 15 in a new design. At the same time, a new report states that the design will be similar to the iPhone 14.

iPhone 15 will have a different design

A few years ago a picture went viral where the iPhone 14 series was shown with curved edges, but the launch happened with a flat rear panel. It is now being said that the iPhone 15 will have curved edges like the iPhone 5C. But the company has not given any confirmation on this. Coming to the rumor, popular tipster LeaksApplePro has told Forbes that Apple is yet to confirm a change in the design of the iPhone 15.

iPhone 15 will be lighter

This proves that getting a curved edge in iPhone 15 is still doubtful. So far the company has not finalized anything on the design. The company may take some time regarding the design. Apart from this, there is another rumor that titanium can be used for the side frame of the upcoming iPhone 15. Due to this the phone will become very light.

Will get USB Type-C port

If titanium is used, then this will be the first iPhone, in which premium material will be used. But it is expected that it will be used only in Pro models. Apart from this, the company can also use USB Type-C in addition to the Lightning port.