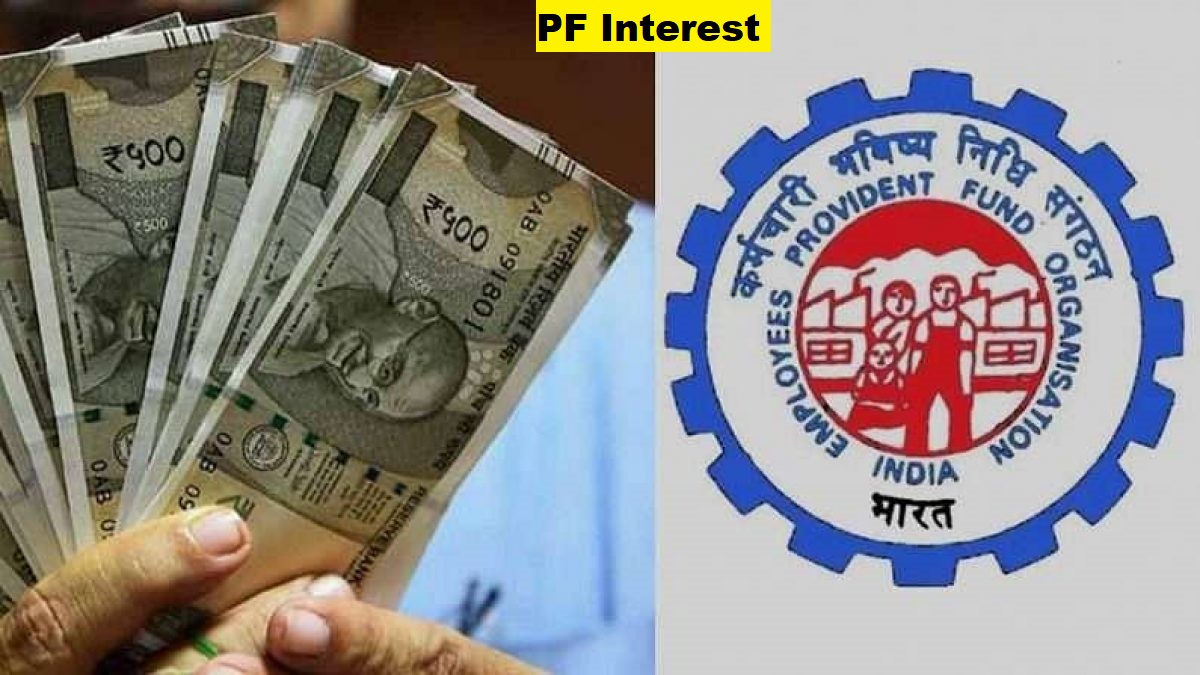 Employees Provident Fund: Good news for PF account holders. Big information has been received about taking 7 crore subscribers of Employees Provident Fund Organization ie EPFO. Actually, the account holders are upset due to the interest of PF not yet reaching the account. In such a situation, a PF subscriber has expressed his anger by tagging EPFO on Twitter. After this EPFO presented its reply.

Tagging EPFO, Ministry of Finance, and PMO India, a Twitter user tweeted, ‘EPFO has not yet paid the interest for the contribution of 2021-22. Stop this loot and give people their money. It is sad that even the opposition is silent on this. December has come. Stop taking money from the working class if you can’t afford the interest.

EPFO has responded to a tweet by a Twitter user named Nikumbh. EPFO has written in its reply, ‘Dear member, the process of depositing interest is going on and it will be reflected in your account soon. Interest will be paid in full as and when it is deposited. There will be no loss of interest. 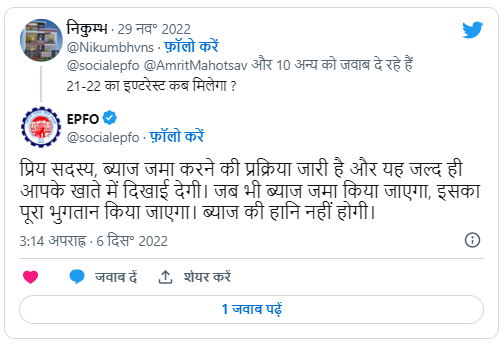 Why is there a delay?

PF account holders have got a big relief from this answer of EPFO. Now it is expected that before the new year, interest money will come in the account of the account holders. Actually, the interest of PF goes through a long process, due to which there is a delay in the release of interest many times. The EPFO trust decides the interest rate and sends its recommendation to the finance ministry. Funds are raised only after getting approval from there.

Read More: Mutual Fund SIP If you want a fund of lakhs, then save 100 rupees daily for 15 years

Provident Fund Interest Will the employees have to bear the loss on the interest of PF?

EPFO News: Employees' Provident Fund Organization (EPFO) has resolved a major concern of thousands of employees. The EPFO ​​said that it has started releasing...
Read more