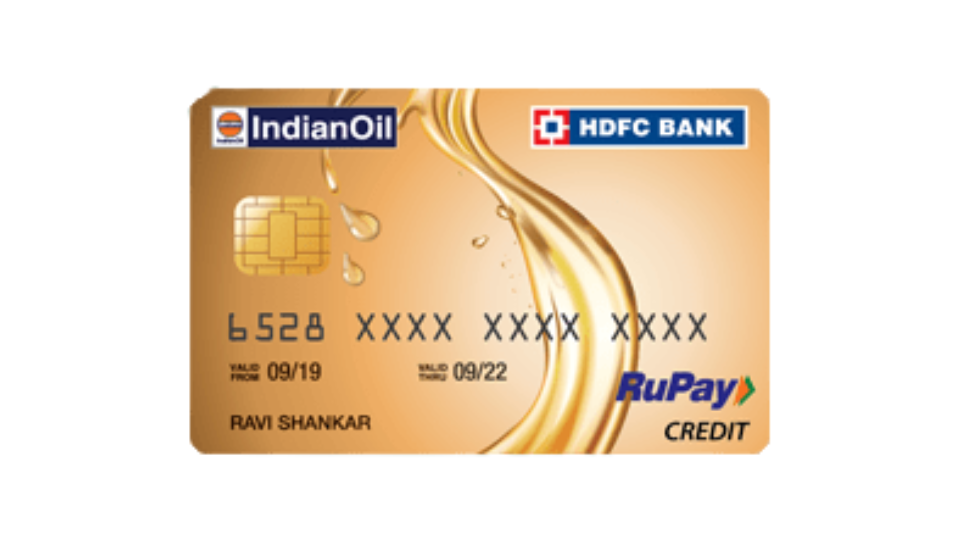 Credit Card Scheme: If you have HDFC Bank’s credit card or your account is in HDFC Bank, then this news is beneficial for you. Yes, the new scheme made by the bank will directly benefit crores of bank customers. The largest private bank in the nation, HDFC Bank, has good news for its clients. Every month, the bank intends to provide 10 lakh credit cards. The steps taken by the bank to meet this target will directly benefit the customers.

New offers will be presented

According to information provided to the media by the bank’s country head, Parag Rao, the bank plans to double the current number of credit card issuers to 10 lakhs. Currently, there is 5 lakh of them, but in the following days, that number is expected to double. Rao also informed that to achieve this goal and increase spending on credit cards, partnerships will be announced with several industries from online retail to food delivery.

In the case of business from competitor banks, the

The customers will directly benefit from the schemes available under these agreements. In the report released by Bloomberg, it was told that after the withdrawal of the card ban in August, there has been a rapid improvement. In fact, HDFC was penalized due to an online glitch that harassed customers. According to data released by RBI, HDFC’s share in total card spends stood at 29 percent in October. This is very high compared to other competing banks.

It was also told from Rao’s side that the bank’s focus is not only on issuing new cards but more and more shopping will also be done from the customers’ cards. For this, new offers will be given to the customers. This will benefit crores of customers.

Read More: CIBIL Score Increase Tips: Not getting a loan from a bank? CIBIL score has decreased, note these easy ways to increase it

The bank customers have some exciting news. You should take care of any job linked to the bank that is due at the end...
Read more

Loan Interest: Big blow to the borrowers, these banks increased the interest on the new year

Don’t worry if the credit card due date has passed, there is still a chance to avoid penalty,

People using more than one credit card often forget to pay it by the due date or rather it becomes difficult for them to...
Read more

HDFC Bank gave great news to the customers early in the morning, you also check your e-mail immediately

HDFC Bank FD Rates: If you also have an account in HDFC Bank, then this news will make you happy. This good news has...
Read more

Best Cashback Credit Card: People don’t know this trick, but using a credit card like this can earn you 10,000 rupees per year.

If you have a credit card, this information is very helpful to you. a 5 per cent cashback credit card. Because you have the...
Read more