Good news for 14 crore farmers before the new year, PM Modi himself announced this 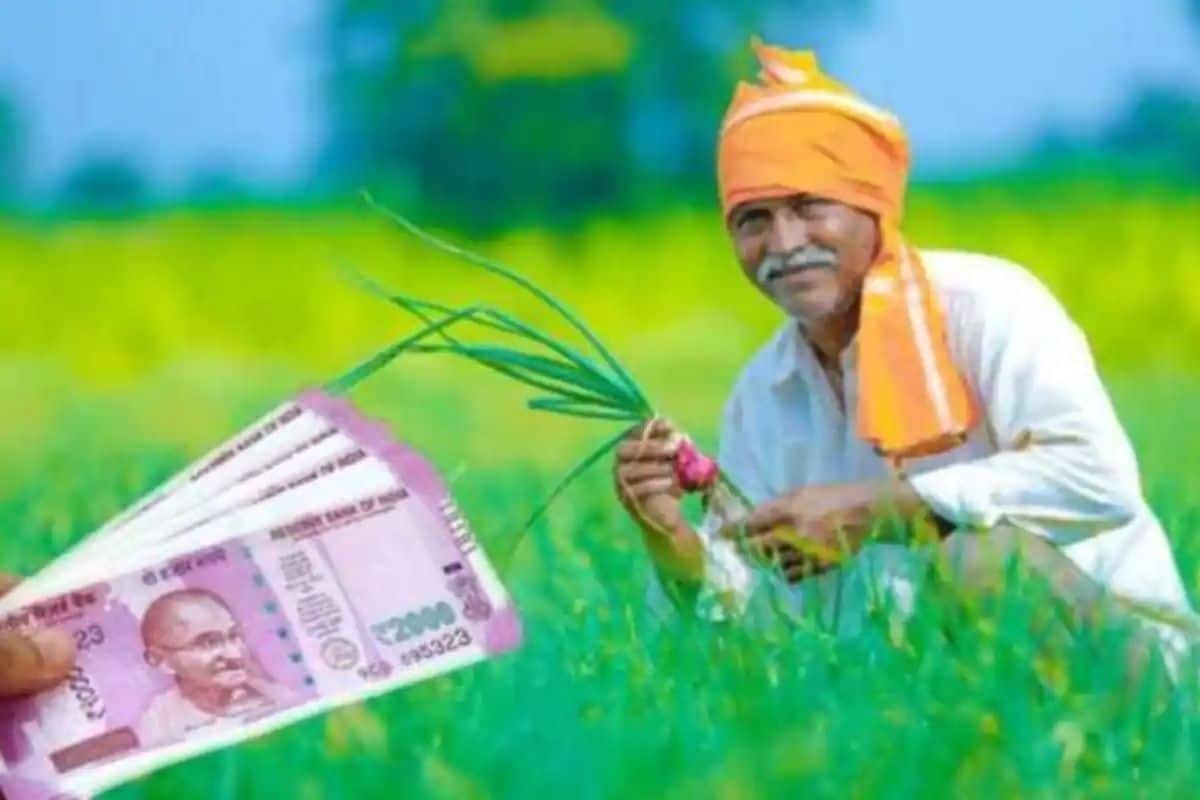 PM Kisan 13th Installment Latest News: Various schemes have been started by the Central Government for the poor and farmers. Crores of farmers are benefiting from the PM Kisan Samman Nidhi (PM Kisan) scheme launched in February 2019. In the past, PM Modi had said that more than 2.5 lakh crore will be spent this year to provide cheap fertilizers and seeds to the farmers. rate from the Central Government. He told that about Rs 10 lakh crore has been spent in the last eight years to provide relief to the farmers from costly fertilizers.

More than 8.42 crore farmers got benefit

PM Modi had said during his speech that the government has sent an amount of more than two lakh crore rupees to the bank accounts of farmers under the Pradhan Mantri Kisan Samman Nidhi Yojana. 12 installments of PM Kisan have been transferred to the accounts of the farmers. The 13th installment is expected to be credited to the farmers’ accounts before January 26. More than 8.42 crore farmers have got the benefit of the 12th installment. Let us tell you that there are more than 14 crore farmers across the country. All the farmers will get benefit from the amount spent to get relief from costly fertilizers.

The Prime Minister also informed that in the future urea will be made available under a single brand ‘Bharat Urea’. Earlier, farmers had to face problems due to the non-availability of many types of fertilizers. PM Modi also said that the world is going through a bad situation, yet India is continuously moving towards becoming the third-largest economy. The Prime Minister also said that according to experts, the development that the country has seen in the three decades since 1990 will happen in a few years because of the changes that have taken place during the last eight years.

For the last two-three years, countries across the world are fighting the Covid-19 pandemic. On the other side are conflicts and military operations. It is affecting both the country and the world. Modi said, even in the midst of these difficult circumstances, experts say that India will soon become the third largest economy in the world.

Share
Facebook
Twitter
Pinterest
WhatsApp
Linkedin
Telegram
Previous articleFans will be surprised to see the new model of Maruti Swift, will give mileage of 40Kmpl
Next articleGet ready for the cheap Tata Nano Electric car, pictures surfaced before launch