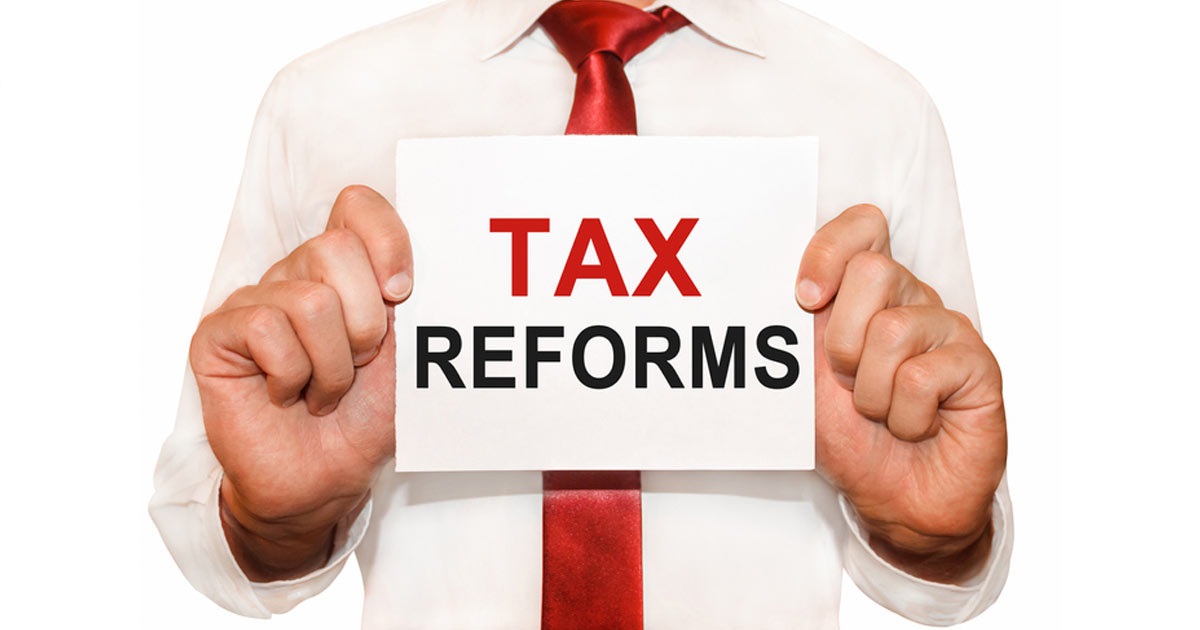 Tax Reform System In India: There is news of work for taxpayers. The government (Modi government) may soon make changes to the ITR form. Changes in the form of income tax returns can be announced in the upcoming budget. In fact, in the current financial year 2022-23, the government’s tax collection has increased by 26 percent, due to which the government has got a new success. In the coming time, the government wants to increase tax collection further by improving the rules related to tax.

What will be the changes?

According to media reports, for the convenience of taxpayers, the government can reduce the number of forms for filing Income Tax Returns (ITR). Actually, the government is constantly trying to stop tax fraud. Apart from this, apart from online gaming, it is planned to set strict rules for e-commerce and online service providers. Changes in many rules related to tax are being discussed in the upcoming budget. If sources are to be believed, there may be a change in the tax system in the next year i.e. in the coming budget, which will facilitate the common people. In fact, to woo taxpayers, the central government is in the process of developing an exemption-free tax system for individual income taxpayers.

Facilities will be available in ITR form

What is India’s plan?

Significantly, the government is preparing to host the leaders of G-20 countries next year. And it is being told that taxation in the digital economy, fixing the fair share of taxes to developing countries, and taxation of cryptocurrencies will be included in the agenda.

Share
Facebook
Twitter
Pinterest
WhatsApp
Linkedin
Telegram
Previous articleThis is the on-road price of the base model of Maruti Baleno, this will be the EMI if bought on loan
Next articleFans will be surprised to see the new model of Maruti Swift, will give mileage of 40Kmpl