How does the car run on Hydrogen? Launched in India 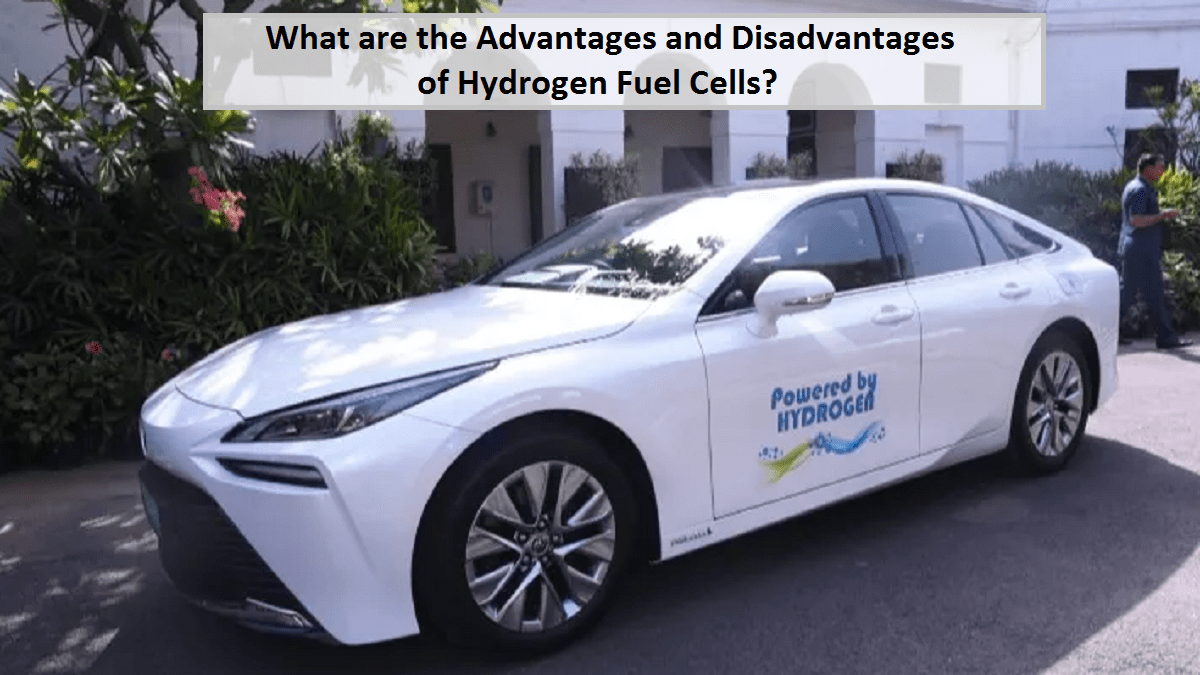 How Hydrogen Car Works:  The first hydrogen train has recently appeared in China. After electric cars, now the focus of the Government of India and the world is on hydrogen-powered vehicles. Actually, for the last several years, work is being done on electric cars instead of petrol-diesel in India. Now is the time to go even further. This is why the government’s focus is now shifting from battery-powered vehicles to hydrogen cars. A few days ago Union Minister Nitin Gadkari was seen traveling in India’s first hydrogen car.

Gadkari had reached the Parliament sitting in this car. It was a Toyota Mirai car from the Japanese company Toyota. This car has been brought to India as a demo. It is the first car in India to run on a hydrogen fuel cell. It is also called the future car. In such a situation, the question arises of how a car or vehicle can be run with hydrogen. Here we are going to understand the whole process of running the hydrogen car. 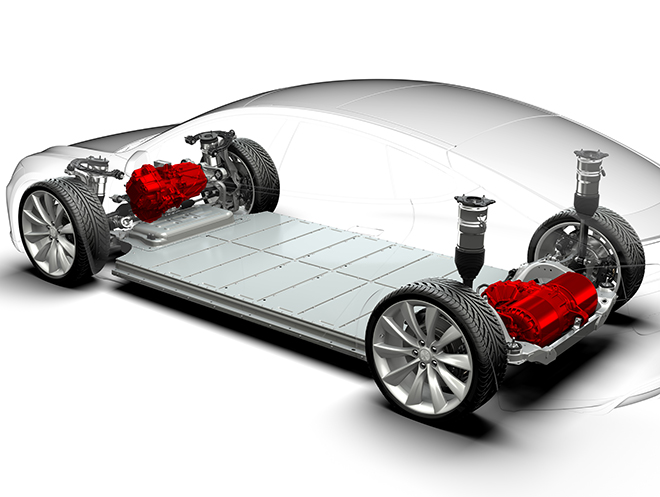 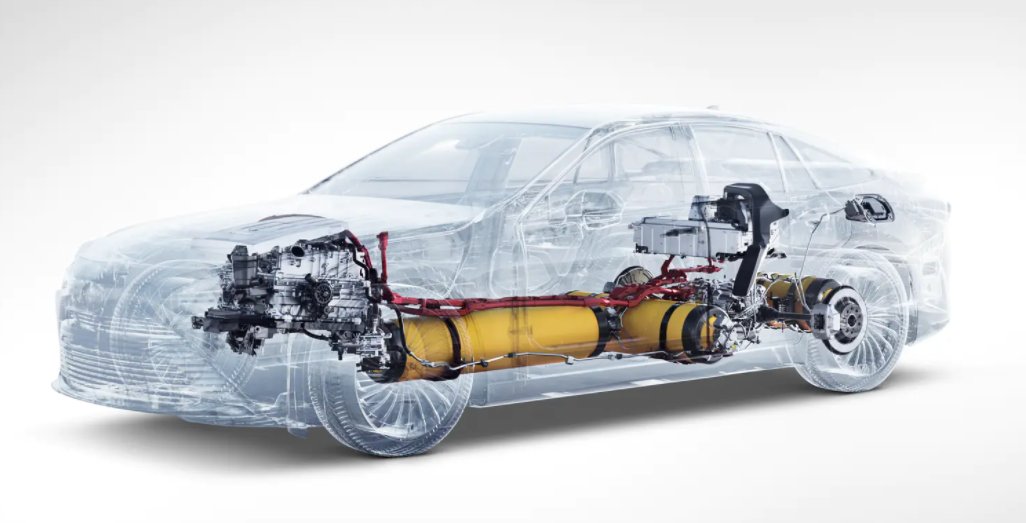 Talking about the Toyota Mirai car, three hydrogen tanks have been given in it. These tanks can be filled in just 5 minutes. There is also a 1.24kWh battery pack. The car gets an electric motor of 182hp. Such cars are called Hydrogen Based Fuel Cell Electric Vehicles (FCEV). It is an advanced form of battery-powered electric vehicle (BEV).

How is it better than EV

Not only is it better than petrol and diesel, but it is also being seen as an alternative to electric cars. Actually, the biggest fear about electric cars is that they will take a long time to charge when the battery runs out. But the hydrogen car can be prepared to run on the journey in just 5 minutes. While the benefit of this is only for electric cars.