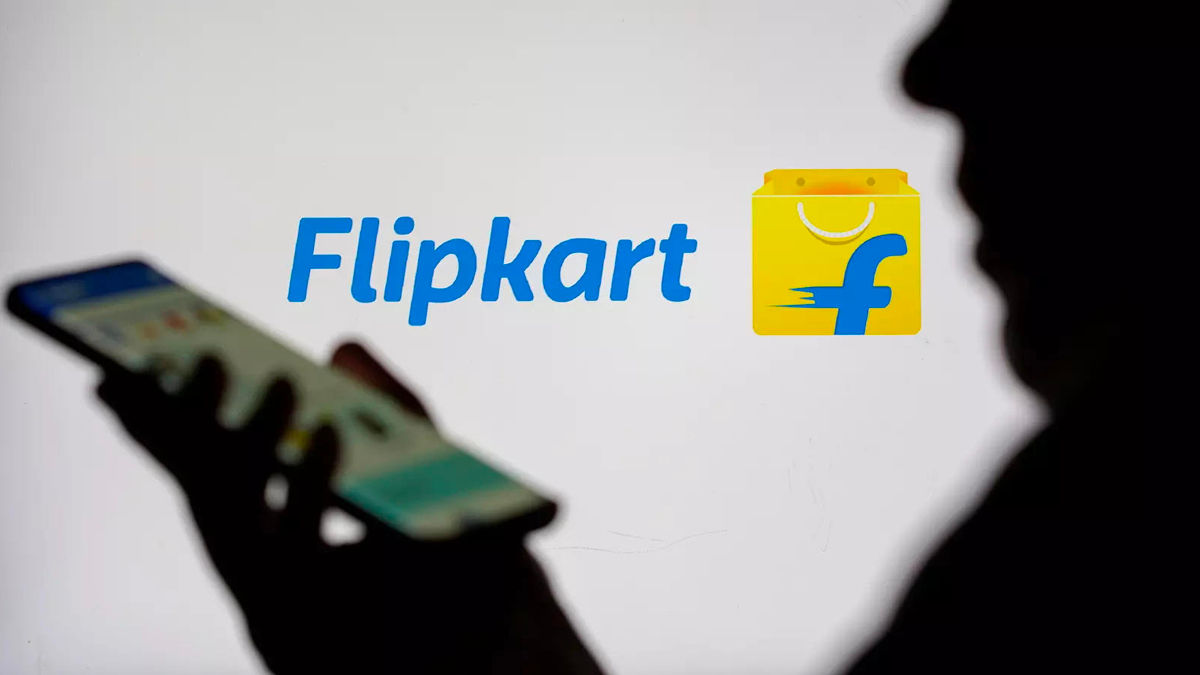 Online shopping is now becoming common not only in metro cities but also in smaller cities and towns. You can order things of your choice online from the comfort of your home without having to go through the market. Online shopping is also getting a boost in the Digital India campaign. But many times such news keeps coming up which questions the credibility of online shopping. One such case has come to light from Bengaluru where even after ordering the smartphone on Flipkart for Rs 12,499, the delivery of the mobile has not been received. 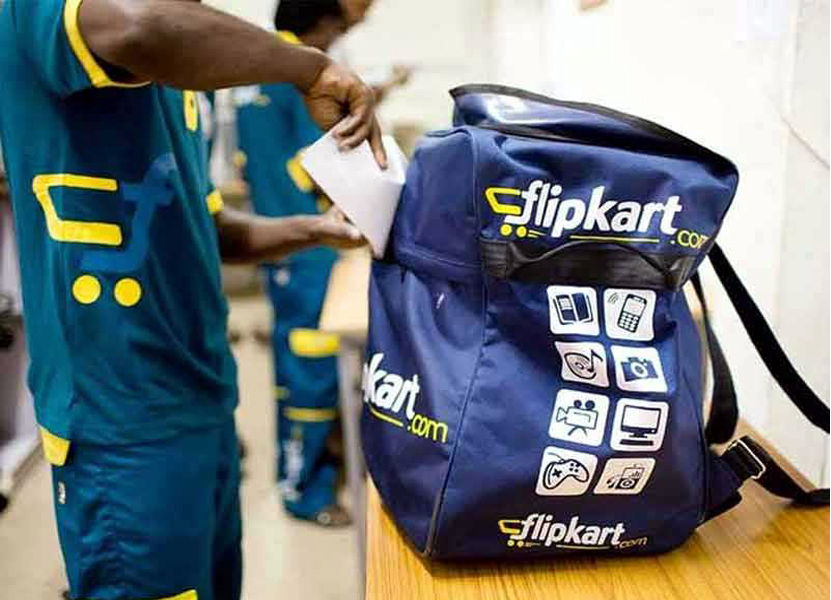 There are many types of scams in online shopping but this new case is different and interesting. Usually, customers are cheated due to the mistake of shopping sites, but in this case. The woman got a budget phone of 42 thousand instead of 12 thousand. In such a situation, the negligence of the e-commerce site Flipkart has had a huge impact on the company and the common customer has benefited from it. This incident is from Bengaluru which has made people aware of consumer rights.

Phone not delivered despite payment

It has been revealed through media reports that a woman living in Bengaluru had ordered a smartphone from the e-commerce site Flipkart, which cost Rs 12,499. But the phone was not delivered to him by this website. The woman complained several times, but despite repeated calls to Flipkart, there was no response and the woman’s mobile phone was also unreachable. 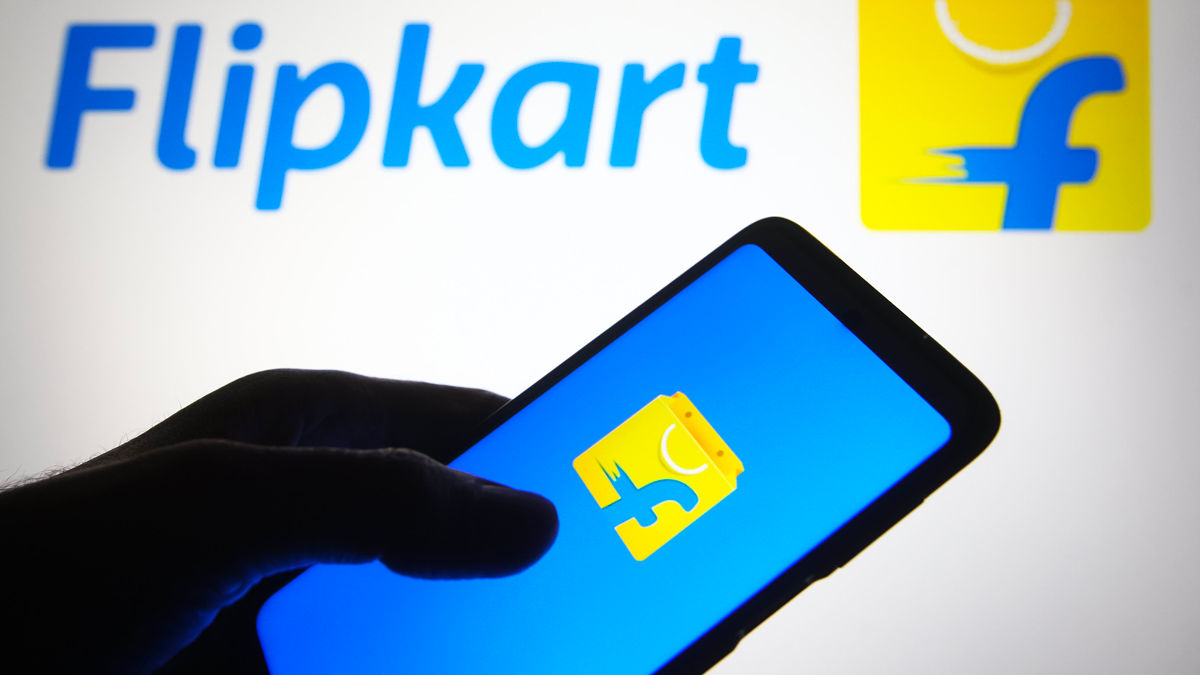 Disturbed by the irresponsible attitude of Flipkart, this woman took recourse to the law and filed a complaint in the consumer court. Understanding the problem of the woman, the court has ordered the shopping site Flipkart to pay not only the cost of the woman’s phone but also several payments. Now Flipkart will give Rs 42,000 to that woman in exchange for Rs 12,499 mobile.

The consumer court has ordered Flipkart to refund the full cost of the mobile. Rs 12,499 to the woman and pay an additional 12 percent annual interest on this cost. Not only this, the consumer court has ordered Flipkart to pay a fine of Rs 20,000 and legal expenses of Rs 10,000 to the woman, holding Flipkart guilty of showing negligence in terms of service and following unethical practices.

Read More: The big sale of 2023 Flipkart Big Bachat Dhamaal will start from this day, for the first time such offers!

Share
Facebook
Twitter
Pinterest
WhatsApp
Linkedin
Telegram
Previous articleSony-Honda EV to debut under Afeela brand name: will it come with a built-in PS5?
Next articleIf this work is not done till March 31, then the PAN card will become junk!