Sony-Honda EV to debut under Afeela brand name: will it come with a built-in PS5? 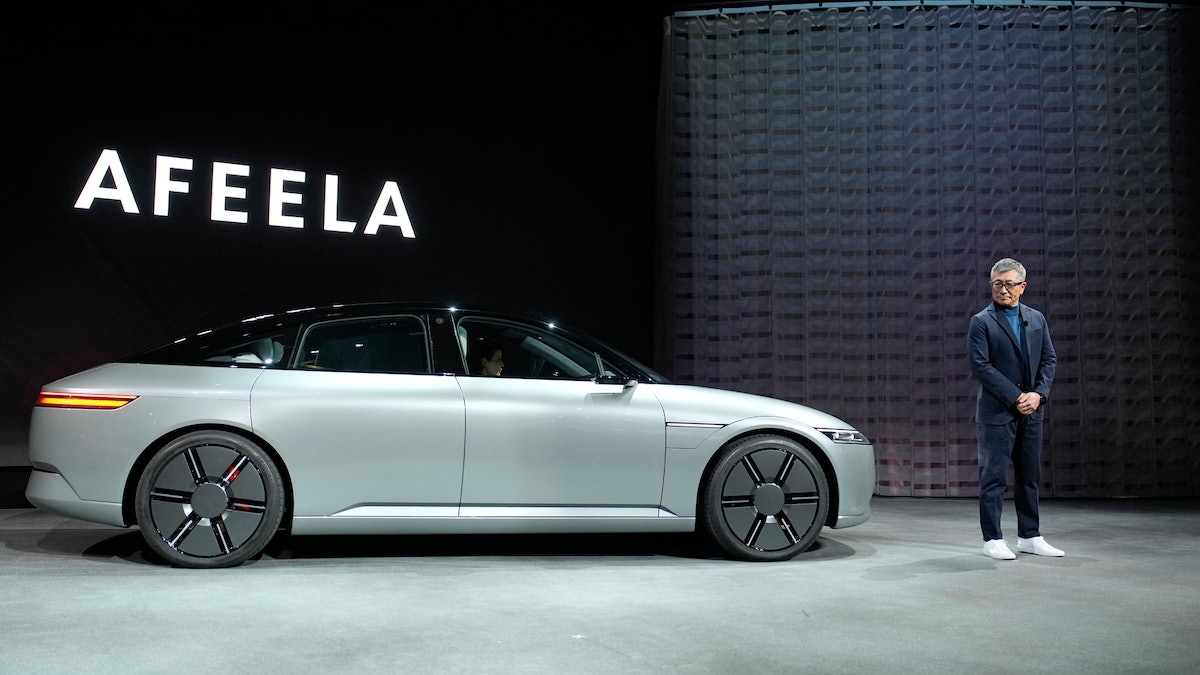 Sony-Honda Mobility has announced its new brand Afeela and introduced the first EV concept sedan under the banner. The new prototype is an evolution of the EV that Japanese tech giant Sony and automaker Honda have been developing for some time now. The Afeela  EV prototype will incorporate the expertise of the two organizations in the fields of AI, entertainment, VR, and AR. According to earlier reports, the vehicle will also be claimed to have a PlayStation 5 built-in. The EV is expected to hit the North American market in 2026. 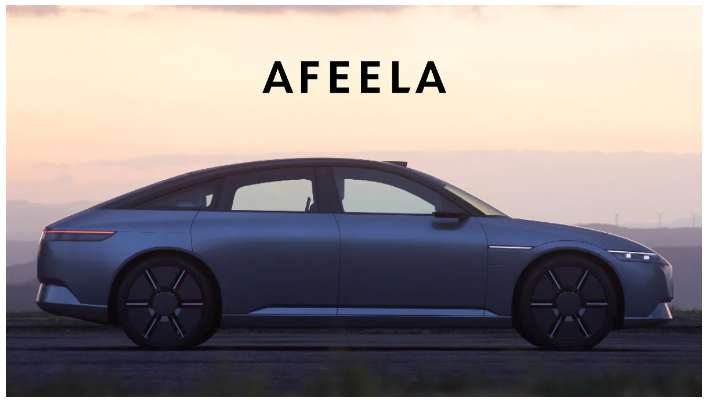 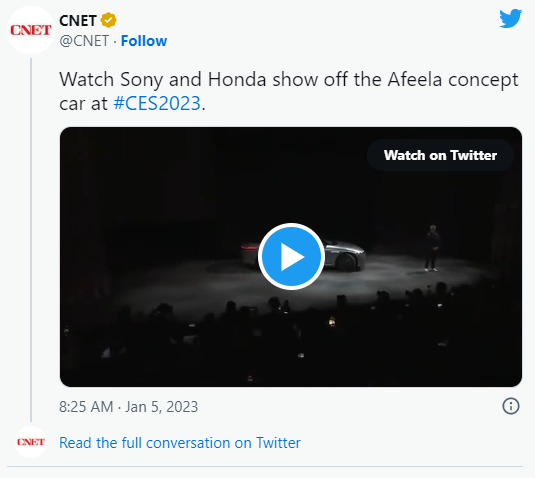 Sony Honda Mobility has now revealed its first EV brand known as Afeela. The JV has also introduced a new EV concept which adopts a sedan body style. The EV is currently at the prototype stage and will be the first model to debut the Afela brand when it is finally launched in North American markets in 2026. 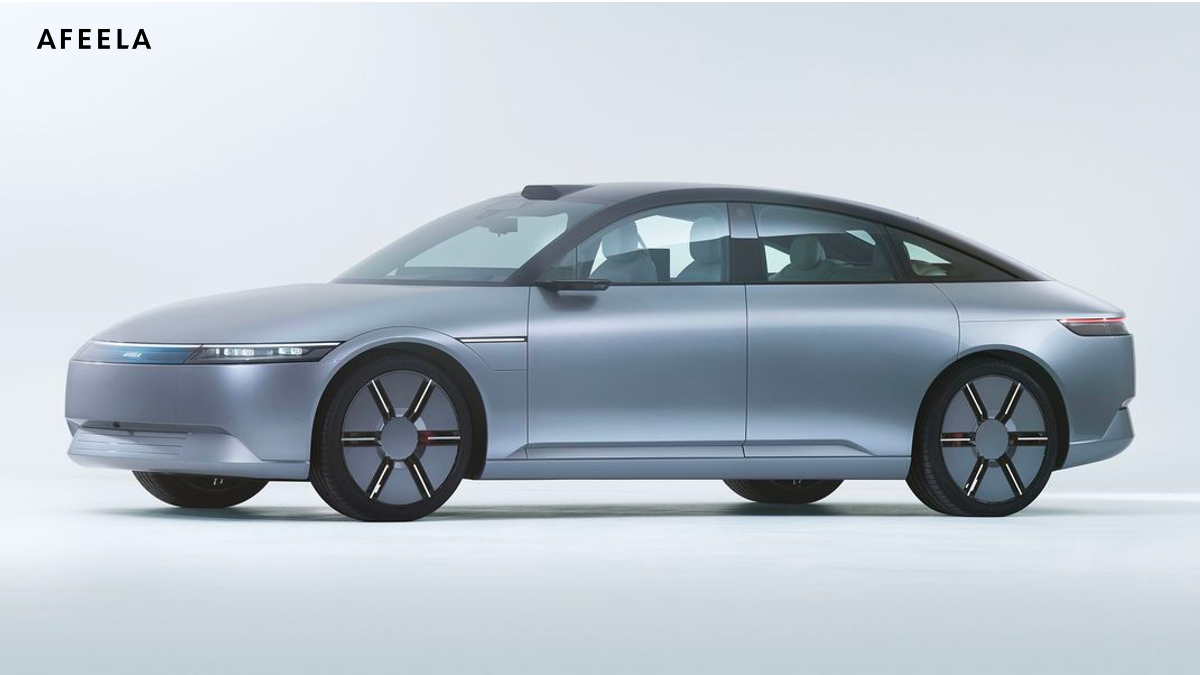 During the launch, Yasuhide Mizuno, CEO of Sony Honda Mobility, touted Afeela as its in-house brand, which resonates with the idea of “an interactive relationship where people feel the sensation of interactive mobility”. The JV aims to achieve this by harnessing the power of the two Japanese industry giants in areas such as AI, entertainment, virtual reality, and augmented reality. The company envisions incorporating autonomy, growth, and intimacy as the three key themes of the Afeela-branded EV. The company has also highlighted its partnership with Qualcomm which will produce a new generation of vehicular chipsets under the Snapdragon brand that will power a number of gadgetry and electronic components on the upcoming Afela EV.

While there’s no word on the vehicle’s powertrain features, CEO Mizuno highlighted the vehicle’s active safety credentials. The Afeela EV will get 45 sensors in the form of cameras, radar, ultrasonic, and lidar on the exterior of the vehicle to achieve autonomous driveability. The EV that was showcased is a bit different from the Vision S prototype that was showcased a while ago. The new EV under the Afeela brand adopts a simple light bar design with a smart media screen near the headlights. According to Mizuno, this design feature allows the vehicle to interact with people and society by displaying various information as well as interactive graphics. The interior will also boast of a high audio-visual experience which may take note of Sony’s expertise in this area. A PS5 is also speculated to feature built into the cabin.

Share
Facebook
Twitter
Pinterest
WhatsApp
Linkedin
Telegram
Previous articleSchools up to class 8 closed till January 14 in Noida, Ghaziabad due to cold
Next article12 thousand phone bought from Flipkart, now the company will pay a fine of 42 thousand due to late delivery