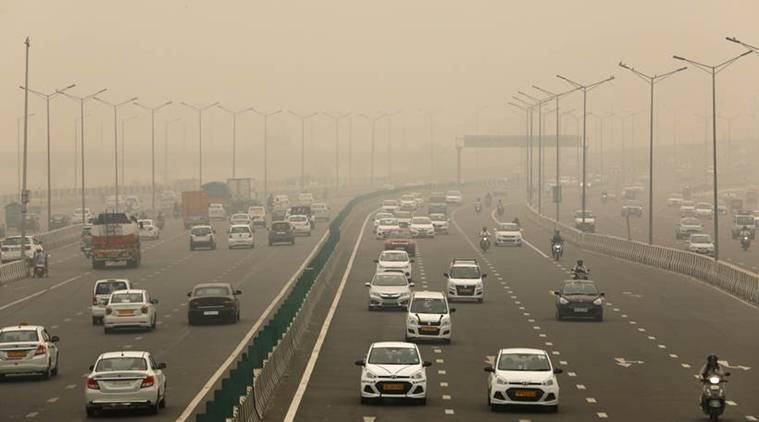 Delhi NCR Weather Today: Due to cold wave and fog in Delhi-NCR these days it is getting cold. Due to the bitter cold, people are shivering even in their homes. The minimum temperature was recorded three degrees on Thursday in the capital. According to the Meteorological Department, there is no hope of relief from dense fog and cold wave till Sunday. It was a cold and foggy morning in Delhi. was also registered.

Due to the icy winds coming from the higher Himalayan regions, the condition of cold is prevailing, but due to lack of strong sunlight, people have to chill even during the day.

Rail and flight services affected due to fog

The effect of fog and cold is also visible on air and rail services. Around 30 flights were affected on Thursday due to dense fog, while more than 60 trains reached Delhi late than their scheduled time. Dense fog is seen in large parts. Visibility has been affected due to dense fog in North and Central India including Delhi. Its effect is also being seen in transport services.

The Meteorological Department estimates that this phase of winter may continue for three days. There are chances of cold wave on Friday as well. During this, there is a possibility of a drop of four degrees in the minimum temperature, while there will be an increase in the minimum temperature on Saturday and Saturday. sunday. After this, a slight change in the wind direction will lead to a rise in the temperature and people will get some respite from the cold.

Read More: Schools up to class 8 closed till January 14 in Noida, Ghaziabad due to cold

Share
Facebook
Twitter
Pinterest
WhatsApp
Linkedin
Telegram
Previous articleDisha Patani wore such a thing without a bra, the actress made hearts clean bold with her hot look
Next articleMercedes-Benz! Customers broke down on these vehicles, the company played a big bet