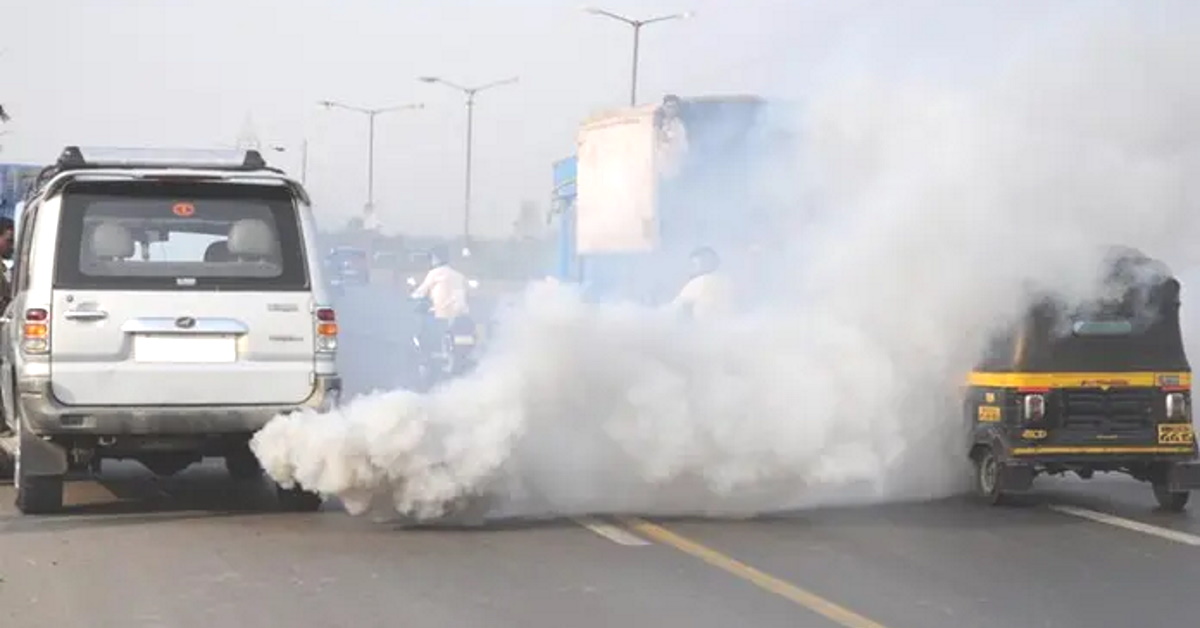 Delhi has once again banned BS3 Petrol (BS3 Petrol) and BS4 Diesel (BS4 Diesel) cars from Tuesday. The ban is temporary, but it was necessary following a rise in pollution levels in the national capital over the past few days. The ban will be in effect until at least Thursday, January 12. The ban may be extended if the pollution level does not come down in the next three days. A similar ban was implemented last month after pollution levels increased around the Delhi NCR region.

The Delhi government on Monday decided to ban these cars based on the third phase of the revised GRAP and the directions given under Section 115 of the Motor Vehicles Act. The order issued by the Transport Department of Delhi states, “With immediate effect, BS3 petrol and BS4 diesel LMVs (4 wheelers) will be permitted in the National Capital Territory of Delhi till the date of January 12, 2023, or until the downward revision. GRAP phase, whichever is earlier.” Whichever is earlier, the ban will remain in place (except for vehicles deployed in emergency services, police vehicles and government vehicles used for enforcement).

According to the Central Pollution Control Board (CPCB), the pollution level on the Air Quality Index (AQI) in Delhi rose to 434 on Monday, more than 60 points recorded on Sunday. The order from Delhi’s transport department further states that the sub-committee “will review all works envisaged under GRAP – Phase-III of ‘severe’ air quality (Delhi AQI between 401-450) in the entire NCR by all concerned agencies.” has recommended.” implemented with immediate effect.”

Worried about the price of petrol? These are the 3 cheapest diesel vehicles, priced below 8 lakhs

Cheapest diesel cars in India: Car makers have reduced the sales of diesel cars since the introduction of BS6 norms, but many users in...
Read more