How do oxygen concentrators work? How many types are there? Where to buy Know everything 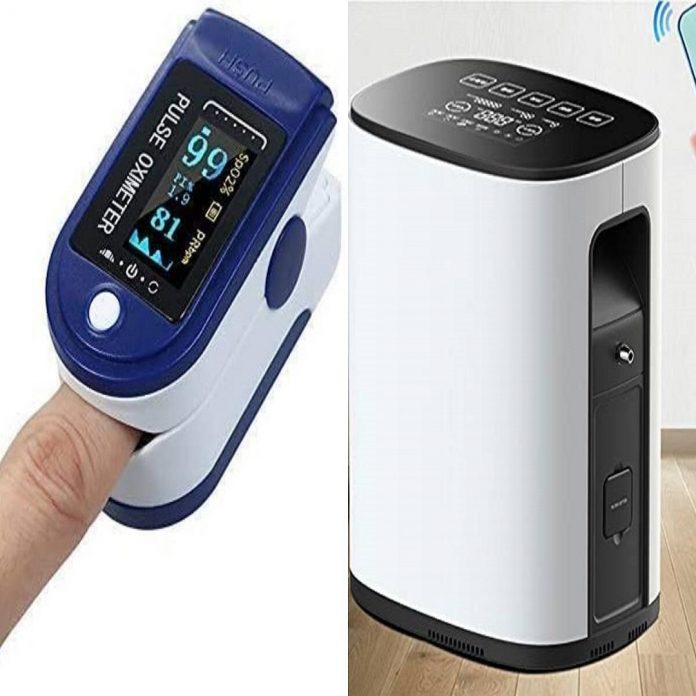 The dangerous second wave of Corona continues to wreak havoc in India. Over the past few days, more than 4 lakh new cases are coming to India every day. The statistics of daily deaths are also quite frightening. There is a shortage of oxygen in many hospitals in many cities of India. Governments are constantly making efforts to remove this deficiency. People have to struggle a lot for oxygen cylinders. Meanwhile, the demand for oxygen concentrators has also increased.

Demand for hospital beds, oxygen cylinders as well as oxygen concentrators has increased significantly. However, it is possible that a lot of people are not aware of its use and many things related to it. In such a situation, we are going to tell you some important things about the oxygen concentrator here.

What is an oxygen concentrator and how does it work?

An oxygen concentrator is a device that filters oxygen from ambient air. Let me tell you that only 21 percent oxygen is present in the atmosphere. The remaining 78 percent are nitrogen and 1 percent are other gases. In this case, the oxygen concentrator filters only oxygen from the air and releases nitrogen back into the air. After filtering, this device provides 90-95 percent oxygen to the patient.

For whom is the oxygen concentrator right?

Even though both of them provide oxygen to the patient. But, there is a great difference between the two. Oxygen cylinders contain medical-grade oxygen. That is, about 99 percent of the concentrated oxygen remains in it. Also, the air present in it is pressurized. In such a situation, it supplies oxygen to patients at an extremely high flow rate. An oxygen cylinder can supply up to 15 liters of oxygen in a minute.

However, the cylinder has to be refilled. Whereas, oxygen concentrators can operate 24×7. However, they cannot supply pressurized oxygen. They can supply only 5-10 liters of oxygen in 1 minute. In such a situation, it is not considered suitable for serious patients.

Where to buy an oxygen concentrator?

There are many websites that do oxygen concentrator cells. However, sites like 1mg, Nightingales India, Healthklin, and Healthgenie are safer to buy. Keep in mind that due to its high demand, some people are selling it in black and giving humidifiers to the people by calling them oxygen concentrators.

In such a situation, patients and their families have to be very careful while buying an oxygen concentrator. Our suggestion is that buy it from any official website or registered seller. Or buy from a local store you already know. Also, avoid buying an oxygen concentrator from an unknown person selling on social media or WhatsApp. But, if you are very much active then buy, but do not give money in advance. After the delivery of the money, give it or go and collect it and give it.

Two types of oxygen concentrators are available in the market.

They are portable in size and can be carried anywhere. They do not require continuous power from the wall socket to operate. They come with in-built batteries. Once charged, they can be run for about 5-10 hours. It depends on the model. However, there is a limited flow of oxygen in it. In such a situation, these are not a better option in severe conditions.

Keep these things in mind when purchasing an oxygen concentrator:

Share
Facebook
Twitter
Pinterest
WhatsApp
Linkedin
Telegram
Previous articleGood news about Indian Corona vaccine to prevent death from Corona
Next articleAfter this month, Google Photos free storage will expire: How to Save All Images to Your Computer/Laptop