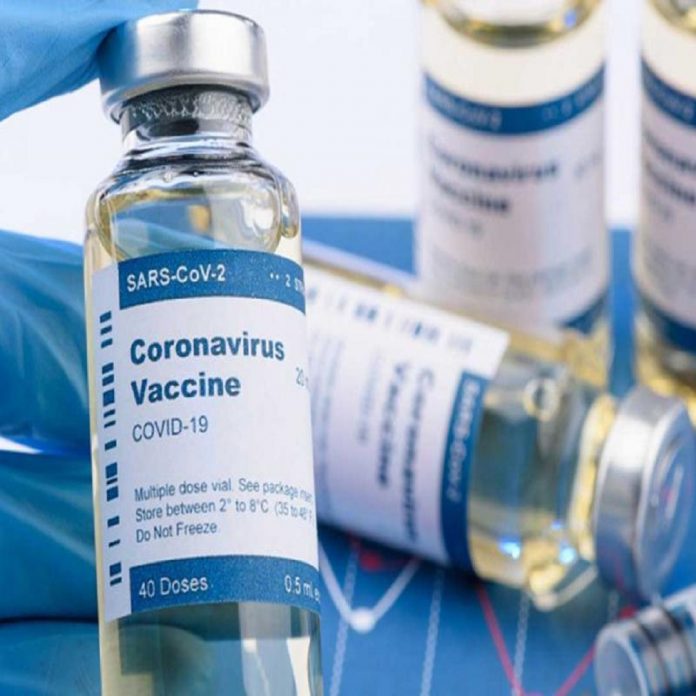 A dose of the Corona vaccine of Oxford-AstraZeneca can reduce the risk of death by up to 80 percent. Public Health England (PHE) made this claim based on new data released by Oxford-AstraZeneca on Monday. Considering the side effects of the vaccine, Health Authorities last week recommended not to give AstraZeneca vaccine to people under 40 years of age.

According to the new analysis, even the first dose of the Pfizer-BioNTech vaccine can prevent death by 80 percent, while the risk of dying after the second dose can be reduced by up to 97 percent. The Covishield vaccine that the Serum Institute of India produces in India is a licensed version of the Oxford-AstraZeneca vaccine.

For this study, the researchers looked at similar cases between December and April where patients died within 28 days after vaccination. According to a study, the first dose of AstraZeneca saved 55 percent of the people compared to those not taking the vaccine, while Pfizer’s first dose was effective by 44 percent.

According to the Public Health Department of England, the vaccine results are highly effective in protecting against infection. The single dose of a vaccine is similar to saving up to 80 percent against mortality.

According to the report, the Pfizer-BioNTech vaccine reduced the risk of death by 69 percent in cases of those who had received their second dose of the vaccine about a week before infection.

Based on another dataset, the Public Health Department of England said that both doses of the Pfizer-BioNTech vaccine can reduce hospitalization rates by up to 93 percent in people over 80 years of age.

Earlier, the UK had advised people under 40 years of age to take another vaccine, given the problem of blood clotting in the Oxford-AstraZeneca vaccine.

According to a report, this problem of the blood clot was seen in 141 women and 100 men between the age of 18 and 93 and its overall death rate were also 20 percent, in which 49 people died. While there were only 6 cases of side effects after taking the second dose.

After this, June Raine, head of the UK Medicine and Healthcare Products Regulatory Agency, said that this means that the vaccine is still able to protect most people from a fatal infection of the corona. He said that the ratio is perfectly balanced even among the youth.

Share
Facebook
Twitter
Pinterest
WhatsApp
Linkedin
Telegram
Previous articleIn the name of booking vaccination, this SMS can make you a pauper
Next articleHow do oxygen concentrators work? How many types are there? Where to buy Know everything

Booster Dose: According to a British study, the fourth dose of Covid-19 vaccination significantly boosts protection.

Following the initial dosage of Pfizer or AstraZeneca in June 2021, 166 participants were chosen to receive the Pfizer vaccination as the third dose...
Read more