HomeHealthStates do not have vaccine stock, vaccine will not be available in...
Health

States do not have vaccine stock, vaccine will not be available in Jaipur today, the center is closed in Delhi too 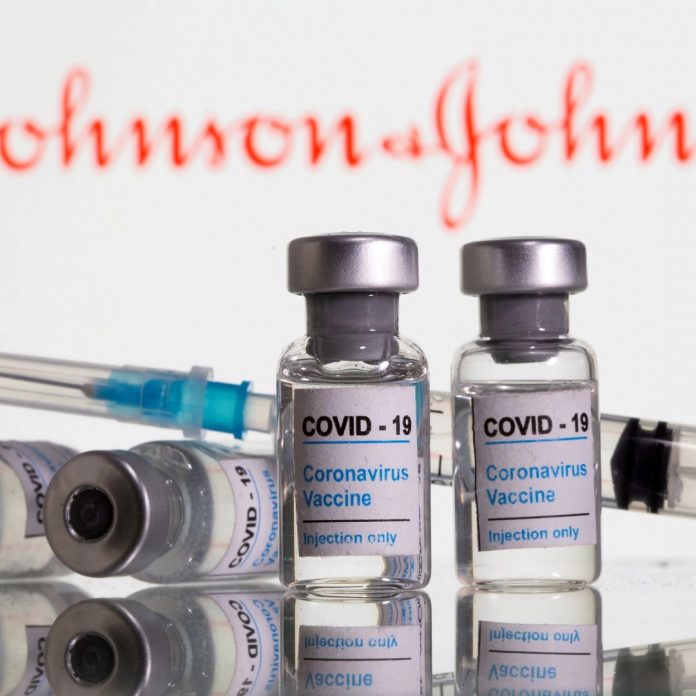 Amidst the growing problem of Corona, there has been a huge shortage of vaccines in the country at this time. Many states including Delhi, Maharashtra, Karnataka have been forced to stop vaccination, while there is a dispute between the state and central governments. Amidst this catastrophe, the most troubles are being faced by the common people, who are waiting for their slots on the Kovin app for hours before, while not getting the vaccine even when the number comes.

What is the situation in the country regarding vaccination, it can be estimated from the capital Delhi itself. Many centers have been locked up due to the non-supply of covaxine in Delhi. According to the Delhi government, the vaccine will no longer be available at around 100 centers. Last day, the state government had alleged that the cocaine has refused to give the vaccine under pressure from the Center. In such a situation, the people of Delhi may face difficulties today.

In Jaipur, Rajasthan, people will not be vaccinated for the first time today, because the stock of the vaccine has run out with the state government.

In Maharashtra and Karnataka, the vaccination stopped for 18+ people,

After Uttar Pradesh, Odisha, many other states are also turning to the world for vaccination. Now Maharashtra, Delhi, Karnataka, Telangana, Tamil Nadu have also announced the global tenders of the vaccine. Through this, any company in the world can take the contract of vaccine supply in the state and give the vaccine smoothly.

How will you win the war?