There are drive-in vaccination clinics for Covid-19 in India. In alphabetical order, below is a list of towns. 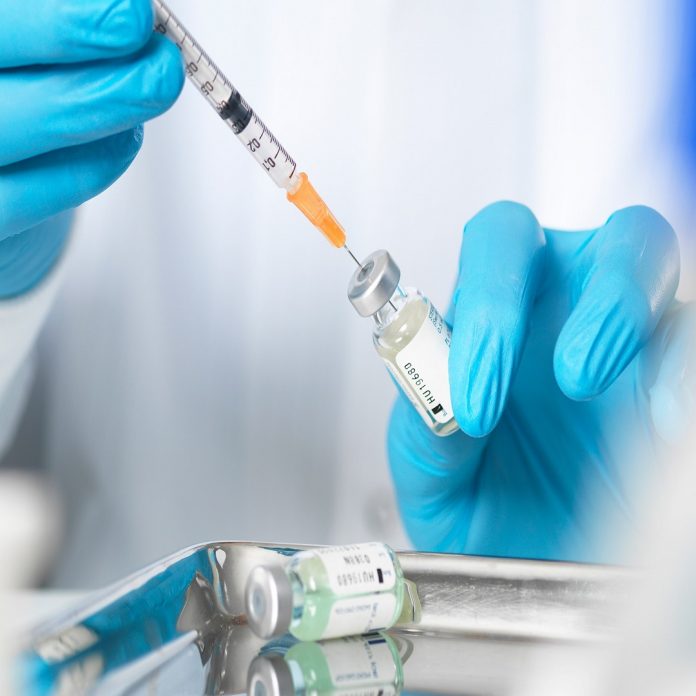 The burden on medical personnel and infrastructure at hospitals can be reduced by having dedicated Covid-19 vaccination drive-in facilities outside of hospitals and clinics.

At a time when India is fighting one of the world’s deadliest pandemics, citizens’ only hope is to get themselves inoculated. It’s a monumental challenge for a nation with a population of 1.3 billion people. Drive-in vaccine clinics have opened in a few cities, allowing people to get their vaccinations while still in their cars.

The burden on medical personnel and infrastructure at hospitals can be reduced with such designated vaccine drive-in facilities outside hospitals and clinics. Drive-in vaccine clinics would allow people to get vaccinated as soon as possible without jeopardizing their ability to interact with other residents.

Here’s a list of cities where drive-in vaccination centers are already in operation:

Drive-through vaccination against COVID-19 has begun in two locations in Gautam Buddh Nagar for people aged 45 and up. The service is now available at Noida’s DLF Mall of India and Greater Noida’s Shaheed Pathik Stadium. Officials say that to take advantage of the service, people must register for slots on the CoWIN portal at one of the two locations and arrive at the specified venue on time.

Bhubaneswar Municipal Corporation (BMC) has four drive-in vaccination centers for people over 45 who have not yet received their second dose of the COVID-19 vaccine.

Mumbai: Maharashtra’s first drive-in vaccination center opened this month in Mumbai. The vaccination center is located at the Kohinoor public parking center in Dadar West. The BrihanMumbai Municipal Corporation (BMC) intends to open a branch in each of the city’s seven administrative regions. Those over the age of 60 can only get vaccinated at drive-in centers by appointment, and they must be accompanied by an attendant or a driver, according to the municipal commissioner’s order.

When the third phase of the COVID-19 vaccination drive began in Bhopal’s Ashoka Hotel, a drive-in vaccination center was created. This location used to be a drive-in movie theatre, where people could watch movies while sitting in the comfort of their cars. The location, which is now used as a COVID vaccination center in the city, is large enough to accommodate many cars waiting in line. Meanwhile, it maintains social distance and eliminates the risk of crowds forming in the middle. The vaccination center is open from 5 to 8 p.m. and needs online registration via the CoWIN website or the Aarogya Setu app.

Park+, an app-driven startup based in Gurgaon, has organized drive-in vaccination camps at three locations in Gurugram: Ambience mall, DLF City center, and DLF Cyber hub. People will only be allowed into these malls with prior appointments, which can be made via the CoWIN portal. Only people over the age of 45 are eligible for the first dose of vaccine at these drive-in clinics.

The Delhi High Court has ordered the Centre and the Delhi government to treat a PIL seeking the establishment of drive-in vaccination centers in open areas, including stadiums, as a representation, similar to what has been done in Mumbai.

Share
Facebook
Twitter
Pinterest
WhatsApp
Linkedin
Telegram
Previous articleAs the number of cases of black fungus rises, AIIMS will develop treatment guidelines.
Next articleWhat is the eye of a cyclone… how does it determine its intensity and magnitude?