PM Kisan: Farmers will not get Rs 2000! If these conditions are not fulfilled, the amount may also have to be returned 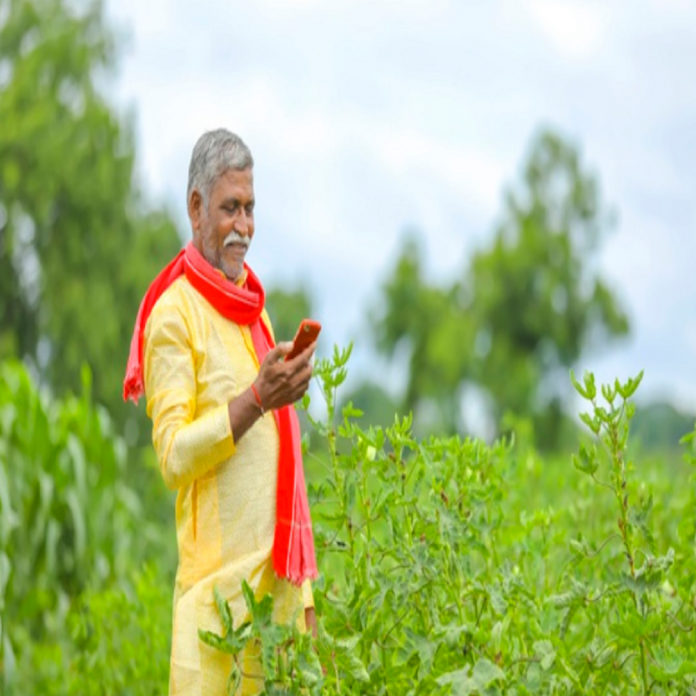 Changes made in the terms of PM Kisan scheme

If you are also a farmer and want to know whether you are eligible for the PM Kisan scheme or not, then you have to fulfill the conditions set by the government. If you do not fulfill any of the conditions in this, then you cannot become eligible for this scheme. And if you have taken money from this scheme despite being ineligible, then the government will also recover the money from you. Let us first understand the terms

What are the conditions of the PM Kisan Scheme

1. To take advantage of Prime Minister Kisan Samman Nidhi, it is mandatory to have agricultural land in the name of the farmer. If you do not have land then you cannot get the benefit of this scheme.

2. The benefit of this scheme will be available to only those farmers who have 2 hectares of agricultural land.

3. Now the government has abolished the limit of holding. They also get the installment of PM Kisan Samman Nidhi in whose name the cultivable land is.

4. If someone files Income Tax Return (ITR Filing) then he will not get the benefit of PM Kisan Samman Nidhi Yojana, such as lawyers, doctors, chartered accountants are excluded from this scheme.

5.Till now, the benefit of this scheme was also given to the farmers of joint families. The central government has also changed the conditions of the scheme for joint families.

6. Now the farmers of the joint family will have to give the details of the land registered in their name.

7. If a farmer does farming on his family farm, then the same farmer of the family will get the benefit of this scheme, in whose name the agricultural land is registered.

8. To take advantage of the scheme, the joint family farmers will have to register their share of land in their name.

9. People holding constitutional posts or those who have held these posts in the past will not get the benefit of this scheme

10. Former and current ministers/ministers of state/members of Lok Sabha / Rajya Sabha members / Vidhan Sabha are also not part of this scheme

12. Retired pensioners whose pension is Rs.10,000 or more are excluded from this scheme

Dussehra 2022: Dashanan sacrificed his head for Bholenath; what is the reality of Ravana’s ten heads?

Karwa Chauth 2022: If you are fasting on Karwa Chauth, then husband and wife should not make this mistake even if they have forgotten,...

Aadhar Card: Due to UIDAI’s major update, crores of citizens would be affected.

Neha Malik Photo: Bhojpuri actress Neha Malik is constantly criticized for her appearance. The actress has made a name for herself in the Bhojpuri...
Read more

Nora Fatehi was spotted in a splendid style once more, and I'm not sure what magic happened to Nora that kept the viewers staring...
Read more

Indian Railways' proposal for redevelopment of railway stations in New Delhi, Ahmedabad, and Mumbai has been approved. Around Rs, 10,000 crores is being invested...
Read more

Today, Tata Motors unveiled the electric version of the Tata Tiago, a well-liked hatchback. It has an initial cost of Rs. 8.49 lakh. This...
Read more