Big news for EPFO’s 6 million subscribers! The government has the ability to split pension and PF accounts! Recognize the reason 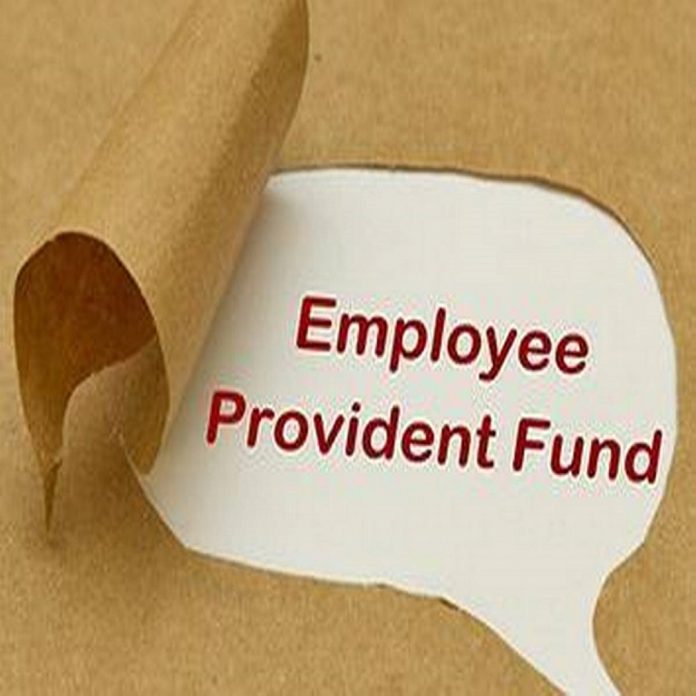 EPFO Latest News: The government intends to protect subscribers’ retirement by separating their pension and PF funds. If this rule is enforced, the subscriber will be able to take PF funds when they are needed, but the pension fund would not be affected.

EPFO’s Latest Update in New Delhi: The administration is now debating whether to split the pension and provident funds. The government’s motivation is to ensure that the employee has adequate pension funds when he retires. The Employees’ Provident Fund Organization’s formal sector employs 6 crore people, and this decision will have a direct influence on them (EPFO).

Then you won’t be allowed to take money out of your pension fund.

Read More: Covid Advance: Job is gone, still you will be able to withdraw PF money, know how to claim

During the Corona epidemic, people withdrew money in large amounts.

The government’s action will be interpreted as a pension reform. This situation worsened following the Corona pandemic because lakhs of people lost their employment during that time. A total of 76.3 lakh customers have taken money from these accounts in the form of Kovid Advances as of May 31, 2021. EPFO has settled 3.9 crore claims, including Covid advances, since April 1, 2020, till June 19, 2021.

Separation of the PF and the Pension Fund is being discussed.

An official said on the condition of anonymity that it is critical for EPFO to separate its PF and pension schemes. While withdrawing money from PF when needed is not a problem, the pension account should not be touched. An internal government group had proposed that EPF and EPS accounts be separated, according to the official. This was also mentioned during an EPFO board meeting earlier this year.

According to the official, even if a subscriber withdraws money from the pension fund for whatever reason, he would notice the changing value, implying that his income will be lowered after retirement. When a subscriber breaks the pension fund, he may have to renounce certain advantages in order to avoid early withdrawal.

Share
Facebook
Twitter
Pinterest
WhatsApp
Linkedin
Telegram
Previous articleLink Aadhaar with EPF: Aadhar linking with EPF account is mandatory, know how to link
Next article7th Pay Commission: The wait for central staff is ended; there will be a meeting on Saturday to discuss DA arrears; will the situation improve or deteriorate?