How many SIMs can I buy from one Aadhaar Card? Know how many numbers are linked with your Aadhaar 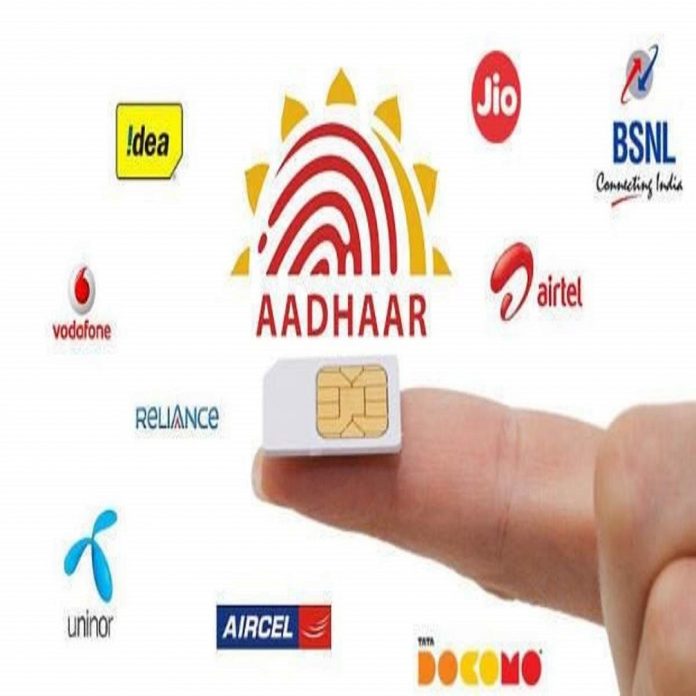 Aadhaar Card Update: Now Aadhar card is mandatory to get a new SIM. But do you know how many SIM cards can be purchased from one Aadhar or which mobile numbers are linked with our Aadhar card? Let us tell you in detail.

Aadhaar Card Update:  Many times the SIM card gets lost due to theft or fall of the mobile phone. In this case, we need a new SIM card. Earlier, buying a new SIM had to go through a long process and it used to take 2 to 4 days. But now a new SIM card is available only from Aadhar card and the special thing is that this SIM is also activated by hand. But do you know how many SIMs can be purchased with one Aadhar card? That is, what is the limit for buying a SIM card on one basis, we are telling you today.

How many sims can be taken from one aadhar card

How many mobile numbers are linked with your aadhaar number

Read More: After the Black Fungus, we now have the case of the ‘White Fungus,’ and we need to understand how it affects the body

To find out how many numbers are linked with the Aadhar card, it is necessary that your mobile number is linked to the Aadhar card. For this, you follow this process-

1. First you go to the website of Aadhaar, UIDAI.

2. Now after this, you click on Get Aadhaar on the home page.

4. Now here you have to do on the View More option.

6. Now click on the link given here by going to Where can a resident chech/ Aadhaar Authentication History.

7. Now a new interface will open in front of you.

8. Here you enter your Aadhaar number and enter the captcha. Now click on send OTP to your number.

9. Now you select All on Authentication Type.

10. Here you enter the number since you want to see it.

11. Now enter how many records you want to see here. 12. Now you enter OTP and click on Verify OTP.

13. After this a new interface will open in front of you.

From here you can get your details.