Big relief to the investors of Small Savings Schemes, the government did not change the interest rates 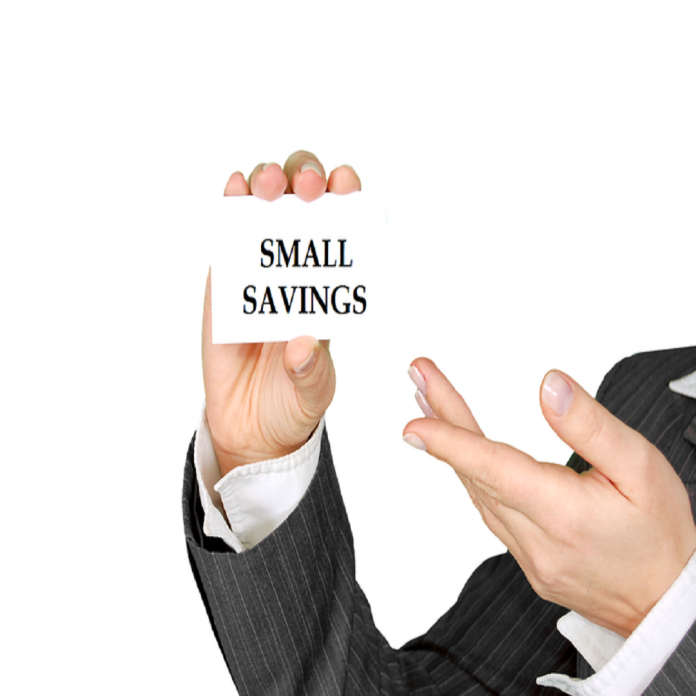 Read More: Aadhaar Virtual ID can be generated from the comfort of your own home, and all of your work will be completed in minutes

Interest rates did not change for the 5th time

This is the fifth consecutive quarter when the government has not changed the interest rates of post office schemes like Public Provident Fund (PPF), National Savings Certificate (NSC), and Sukanya Samriddhi Scheme. According to the notification issued by the Finance Ministry on June 30, 2021, interest at the rate of 7.10 percent on PPF, 6.8% on NSC, 6.6% on Post Office Monthly Income Scheme will continue. At present, 7.6% interest is being given on Sukanya Samriddhi Scheme. Whereas the Senior Citizen Saving Scheme is getting 7.4% interest which will continue to be available even further.

It was announced on 31 March to reduce interest rates.

As we told you above that on March 31, 2021, the government had announced a cut in the interest rates of small savings schemes, it was announced by the Ministry of Finance that for the first quarter i.e. the quarter ending June 30, it was announced The interest rates of savings schemes have been cut from 0.40 percent to 1.1%. Had this cut been implemented, the PPF rate would have slipped below 7 percent, and if it were, it would have been the first time since 1974. But suddenly on the morning of 1 April, the Finance Minister had withdrawn the decision by tweeting the reduction in small savings schemes as a mistake.

Share
Facebook
Twitter
Pinterest
WhatsApp
Linkedin
Telegram
Previous articleAadhaar Virtual ID can be generated from the comfort of your own home, and all of your work will be completed in minutes.
Next articleWTC 2 will start with the India-England Test series, will get so many points for winning every match