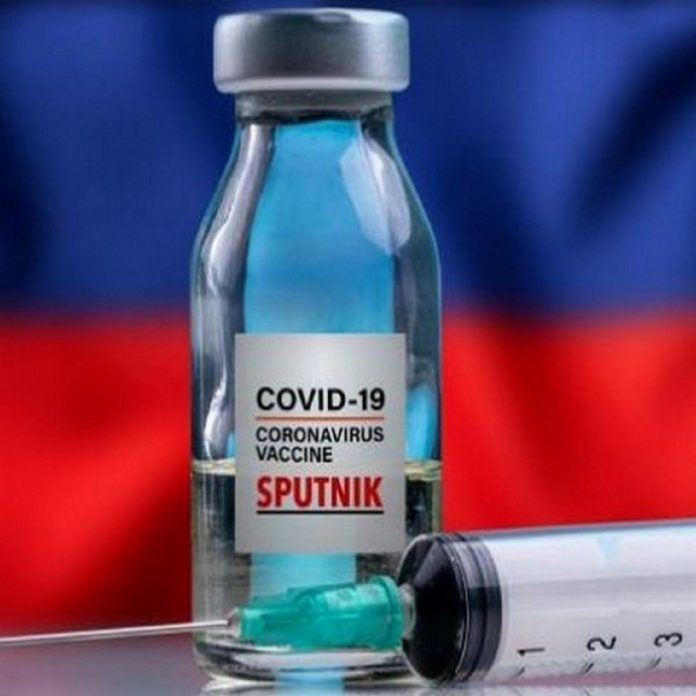 The new Delta variant of Corona has created havoc all over the world. Meanwhile, Russian vaccine developers have claimed that their Sputnik V vaccine is up to 90 percent effective against the delta variant. Let us tell you that WHO is also very worried about this variant of Corona. WHO chief Trades Adhanom said last week that this variant is so contagious that the vaccine can put people at risk.

Denis Logunov, deputy director of the Gamleya Institute, which made the Sputnik V, said that its efficacy figure against the Delta variant is based on digital medical and vaccine records. Let us tell you that Russian authorities have blamed the highly contagious delta variant for the current surge of Covid-19.

On the other hand, the Russian Direct Investment Fund (RDIF) said in a statement on Tuesday that the efficiency rate of Sputnik V has been found to be 97.8 percent among 81,000 people in the UAE (United Arab Emirates). RDIF said that the UAE Ministry of Health has confirmed the effectiveness of Sputnik V during the vaccination program.

The Russian government agency said that this analysis of the vaccine’s efficacy rate is based on data collected on June 8. Sputnik V is effective against deadly corona infection and no serious side effects have been reported in people after its vaccination.

Read More: Big Changes in banking services to cars from 1st July, will change your lifestyle

RDIF CEO Kirill Dmitriev also said that Sputnik-V is capable of producing tremendous immunity in people. Data from many countries around the world, including Bahrain, Hungary, Mexico, Serbia, Argentina, San Marino, show that Sputnik V is really a wonderful vaccine.

Russian authorities say that 90 percent of the delta variants are responsible for this new surge of Covid-19. Also, those people who are objecting to taking the vaccine. According to Alexander Gintzberg, director of the Gamleya Institute, countries around the world have now become serious about the Delta variant.

Sputnik V is a viral vector vaccine that works by triggering the production of antibodies. Therefore, as a result of this, mild side effects including inflammation are seen in the body. Sputnik V is one of the registered vaccines that was approved for use globally at an early stage.

Sputnik-V works similarly to Oxford-AstraZeneca’s vaccine developed in Britain and Janssen’s vaccine made in Belgium. It allows the body to recognize the threat of the virus’s genetic code and fight it without increasing the risk of disease. After getting vaccinated, the body starts producing antibodies specifically against the coronavirus. This vaccine can be easily stored at 2 to 8 °C, which makes its storage and transport easy.

Unlike other vaccines, Sputnik-V uses two different versions of the vaccine for the first and second doses. Both of this target the specific ‘spike’ of the coronavirus. But to neutralize the virus that transmits the spike in the body, they use different vectors.

Share
Facebook
Twitter
Pinterest
WhatsApp
Linkedin
Telegram
Previous articleOnePlus Nord 2 can be launched by the end of this month, the price will be less than 30 thousand rupees
Next articleAny changes to be made in Aadhaar? So take an appointment for free like this