OnePlus Nord 2 can be launched by the end of this month, the price will be less than 30 thousand rupees 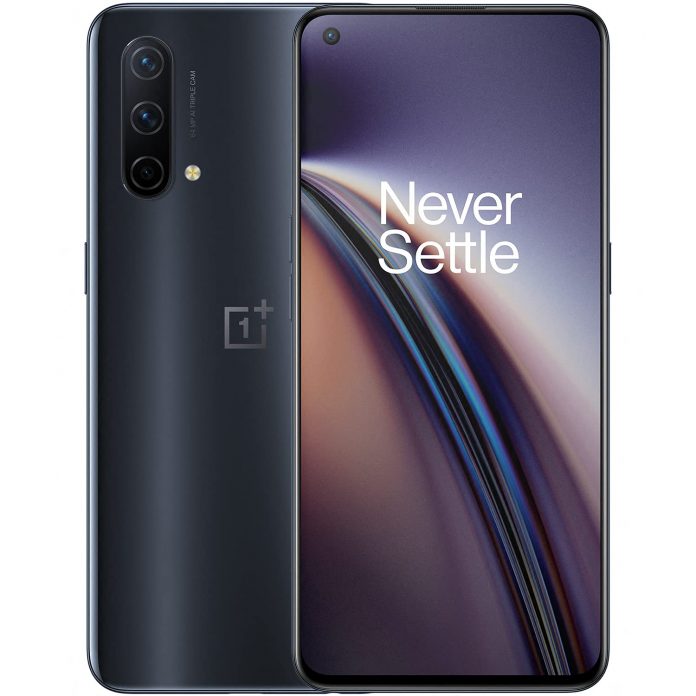 OnePlus has not said anything about the launch of its new Nord series phone OnePlus Nord 2, but according to the leaked report, the launch of the OnePlus Nord 2 will be on July 24, although there is no information about whether the phone will be launched in India. Or globally. Tipster Mukul Sharma has claimed this by tweeting.

The design and some features of the OnePlus Nord 2 have also been revealed. According to the leaked report, MediaTek Dimensity 1200 processor will be available in OnePlus Nord 2. Apart from this, it will get the support of Android 11 with 8 GB RAM.

OnePlus Nord 2 OnePlus Nord 2 can get Android 11 based OxygenOS. Apart from this, the phone will get a 6.43-inch Full HD Plus AMOLED display with a refresh rate of 90Hz. MediaTek Dimension 1200 processor will be available on the phone.

It is being said that the OnePlus Nord 2 will get a triple rear camera setup in which the primary lens will be 50 megapixels. At the same time, the second lens will be 8 megapixels and the third will be 2 megapixels. A 32-megapixel camera can be found in the phone for a selfie. It will get a 4500mAh battery and will have an in-display fingerprint sensor.

Let us know that the company has recently introduced OnePlus Nord CE 5G in India in three configurations and three color variants. Apart from the triple rear camera setup in the phone, a punch-hole display has been given. The starting price of the OnePlus Nord CE 5G is Rs 22,999. At this price, there is 128 GB of storage with 6 GB of RAM.