HomeNewsSection 144 has been extended till August 5 in Lucknow, the capital...
News

Section 144 has been extended till August 5 in Lucknow, the capital of Uttar Pradesh, and action will be taken against those who spit in public areas or do not wear masks 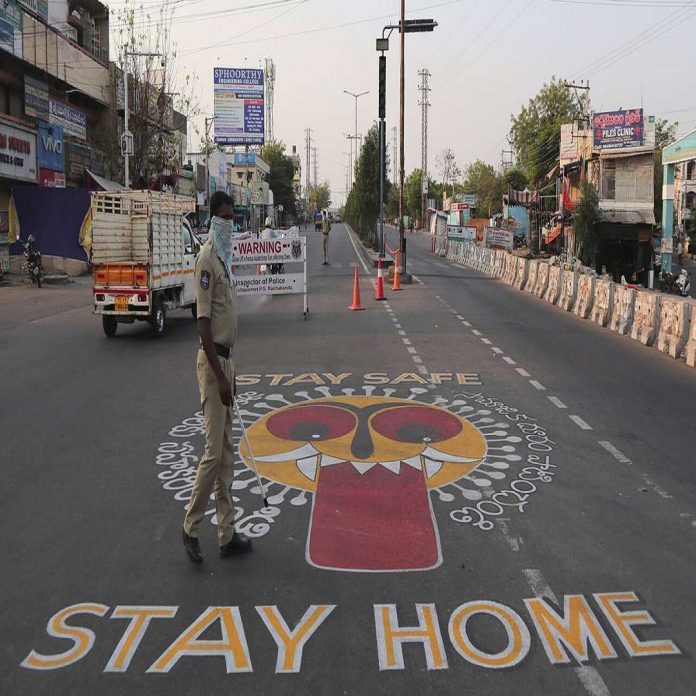 Section 144 has been imposed in Lucknow, Uttar Pradesh’s capital, till August 5. In public locations, no more than five persons will be able to congregate. In addition, the wedding ceremony will be limited to no more than 50 individuals. Spitting in public areas, on the other hand, will be punished. Nominations for the area panchayat head and by-elections in Lucknow will begin on July 8, according to information obtained. On top of that, on July 10th, the votes will be counted. On the other hand, there are celebrations, such as Eid-Bakrid and Kanwar Yatra, which will take place till July 26. As a result, Section 144 has been applied until August 5th.

Let us explain that during Section 144, it will be the responsibility of the group admin on social media to ensure that if any member of the group makes a post connected to inciting or spreading rumors, the content will be deleted immediately and the group will be sent to the appropriate person & will also inform the local police.

In addition, the sale and purchase of Chinese manjha will be prohibited in Lucknow, the state capital. The reason for this is that the average citizen is physically hurt. In addition, if someone spits in a public location, legal action will be taken against them, and a fine will be collected. People who are caught roaming in public locations without masks will be fined.

According to Lucknow’s Joint Police Commissioner Piyush Modia, Section 144 is in effect till August 5, during which time gatherings of more than 5 individuals in public locations are prohibited. The wedding ceremony will only be able to accommodate 50 guests

Share
Facebook
Twitter
Pinterest
WhatsApp
Linkedin
Previous articlePension Schemes: If you’re thinking about retiring, you should check out these 5 Pension Schemes for Retirement Planning
Next articleAlert! If your children also do this work on the smartphone then you will be a pauper in minutes, know what is the matter?