Alert! If your children also do this work on the smartphone then you will be a pauper in minutes, know what is the matter? 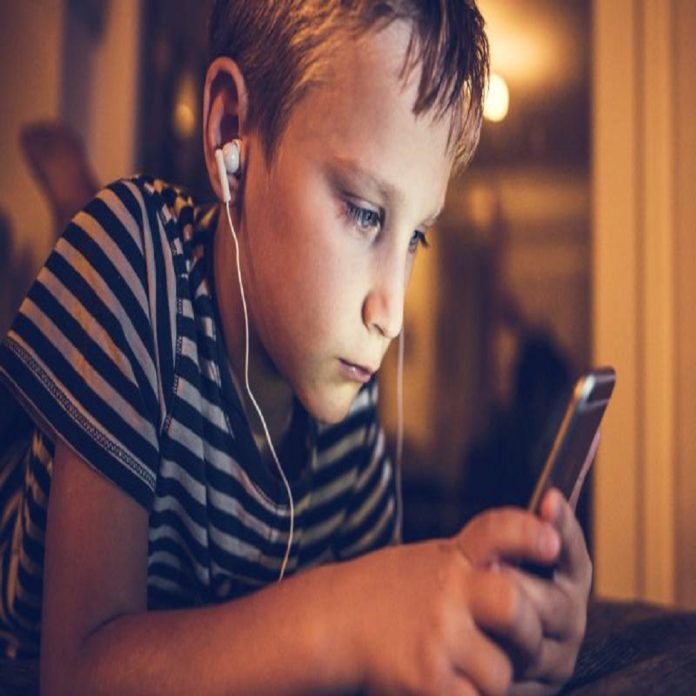 Playing games on iPhone can be so heavy that you can not imagine, but there is a person who has to pay lakhs of rupees in return. In fact, 41-year-old Muhammad Mutaza’s son has a bad addiction to playing games on the smartphone, for which he has to pay the damages. This is the case in the UK. Where the 7-year-old child of Muhammad Mutaza spent about 1.3 lakh rupees of his father in the game Dragons: Rise of Berk. Ashaaz made a transaction of more than one lakh by using the in-app purchase option of the game. That too in just one hour.

how did it make such a big bill

According to a report in Daily Mail, this 7-year-old boy made a bill of $1,800 (about Rs 1.3 lakh) while playing the free version of the game Dragons: Rise of Berk on the iPhone. This kid made in-app purchases while playing the game. The parents came to know about this when they got a bill of $1800 in the form of 29 email receipts.

Apple iTunes The father of the child had to sell his car Toyota Aygo after getting such a huge bill. Along with this, he also filed a complaint about this at the Apple Store. After the complaint was filed, he was given a refund of $287. However, this report does not say how the child bypassed the authentication. Please note that authentication of account passwords or biometrics is required for any in-app purchase.

Share
Facebook
Twitter
Pinterest
WhatsApp
Linkedin
Telegram
Previous articleSection 144 has been extended till August 5 in Lucknow, the capital of Uttar Pradesh, and action will be taken against those who spit in public areas or do not wear masks
Next articleAlert Alert! UIDAI issued a warning on the Aadhaar card! Said- ‘Every 12 digit number is not Aadhaar’