IND vs SL: The matches will start from this time, there has been a change in the old times 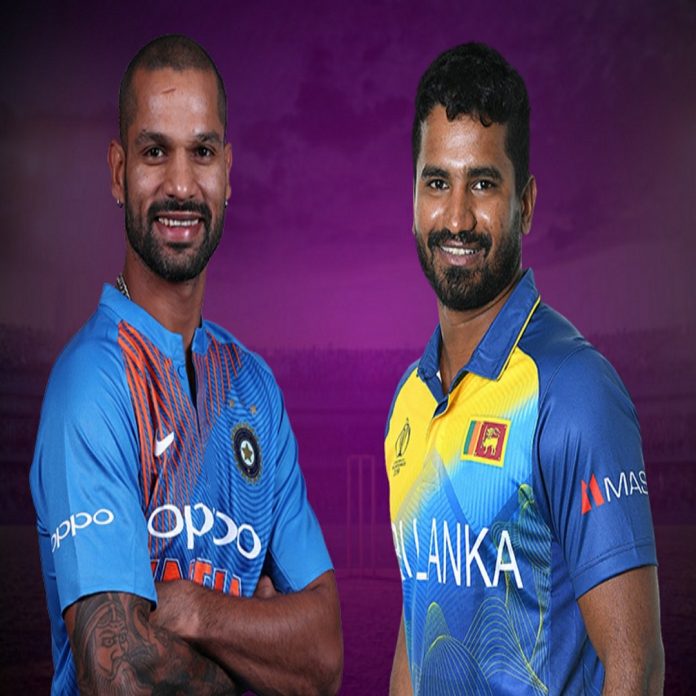 The ODI and T20 series between India and Sri Lanka are starting from July 18. After the Corona explosion in the Sri Lankan team, the clouds of danger that were hovering over the series are now gone.

Instead of starting at 2:30 pm on Sunday, the first ODI will now be played from 3 pm i.e. ODI matches will now start with a delay of half an hour. After getting the green signal of the Sri Lankan government, the limited-overs series between India and Sri Lanka will now be played from July 18 instead of 13. The schedule was pushed forward because two members of the Sri Lankan camp were found to be corona infected.

T20 matches will be held from 8 o’clock

The timing of T20 matches will be played from 8 pm instead of 7 pm. Shikhar Dhawan will captain the Indian team. All the matches will be telecast live on the Sony network in 5 different languages.

All matches will be held in Colombo

All matches of the series will be played at the R Premadasa Stadium in Colombo. Due to Corona, both the teams have to follow a strict bio bubble. The Indian team will face Sri Lanka under the captaincy of Shikhar Dhawan and under the coaching of Rahul Dravid. Young and energetic players have been given a chance in the team.

This is the Indian team