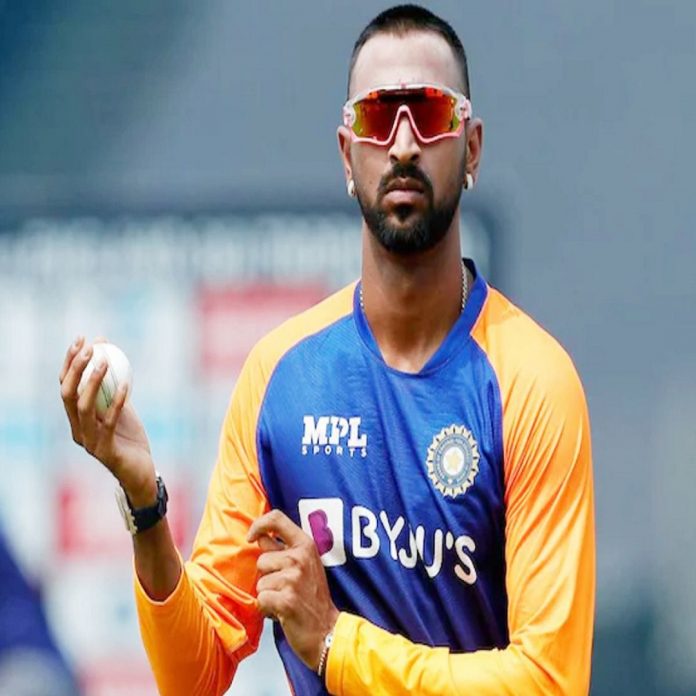 Team India playing the T20 series against Sri Lanka has suffered a major setback. Team India’s star all-rounder Krunal Pandya has got corona. His report has been found positive. Due to which the second T20 match between India and Sri Lanka has been postponed. If the rest of the players are found negative, then this match can be played today.

The Sri Lankan cricket official has confirmed to IANS that Krunal is Corona positive. The Board of Control for Cricket in India (BCCI) also confirmed this through a statement.

The BCCI issued a statement saying, ‘The second T20 match between India and Sri Lanka has been postponed for a day and will now be held on Wednesday’.

Read More: Antibody level is decreasing in AstraZeneca and Pfizer vaccine in 2-3 months, scientists told which is more effective

The statement said, ‘Rapid antigen test was done on Tuesday morning before the match, in which the team’s all-rounder Krunal Pandya was found to be Corona positive. The medical team has identified eight members who came in close contact with him. He said, ‘RT PCR test of the entire team has been done so that no other cases of the corona were reported in the team’.

In the first match of this series, Sri Lanka won the toss and decided to bowl first. Coming to bat first, Team India scored 164 runs in 20 overs for the loss of 5 wickets. In this match, Suryakumar Yadav played the highest innings of 50 runs for India. At the same time, captain Shikhar Dhawan scored 46 runs. Chasing the target of 165 runs, the Sri Lankan team could not even play the full 20 overs and were reduced to 18.3 overs. Bhuvneshwar Kumar took 4 wickets for India. Deepak Chahar took 2 wickets. While Varun Chakravarthy, Yuzvendra Chahal, Hardik Pandya, and Krunal Pandya took one wicket each.

Share
Facebook
Twitter
Pinterest
WhatsApp
Linkedin
Telegram
Previous articleAntibody level is decreasing in AstraZeneca and Pfizer vaccine in 2-3 months, scientists told which is more effective
Next articleKhatron Ke Khiladi 11: The show got top 3 contestants, the journey of this actress is also over!

Shubman Gill Record: The Indian team won by 90 runs in a stormy fashion in the third ODI against New Zealand. Rohit Sharma and...
Read more