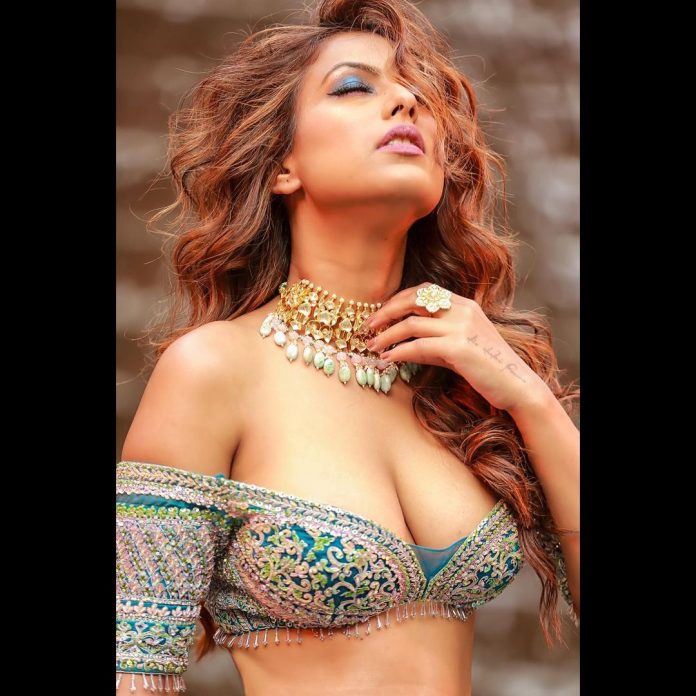 TV actress Nia Sharma remains in the discussion every day. She is very active on social media to stay connected with her fans. Nia Sharma is known for her stylish and bold style and she often keeps this style in front of her fans through her pictures and videos. Nia Sharma’s impeccable style is very much liked by her fans and fans do not get tired of praising her looks and style.

Read More: After Banarasi saree, now Mouni Roy flaunts her toned body in a bikini, you will take heart after seeing these pictures

Nia shuts the mouth of trolls

There was also a message behind this bold video of Nia Sharma, that too for those trolling her. He silenced the trolls with his answer. While sharing the video, Nia wrote in the caption, ‘Don’t be careless when wearing blackless …. Take it off too, naked, don’t have clothes, for those who say shamelessly.’ Nia is wearing a black handkerchief top with black jeans in this video. In this outfit, she posted many more pictures and videos, which also went viral. Nia was also trolled about her, to which she has replied today.

Nia Sharma remains in the discussion due to her bold acts. The actress got a lot of popularity from the serial ‘Jamai Raja’. Earlier, she was also seen in ‘Ek Thousand Mein Meri Behna Hai’. Both the shows were well-liked by the people. Recently his web series ‘Jamai Raja 2.0’ came, in which he gave many bold scenes. She has appeared in the stunt reality show ‘Khatron Ke Khiladi’.