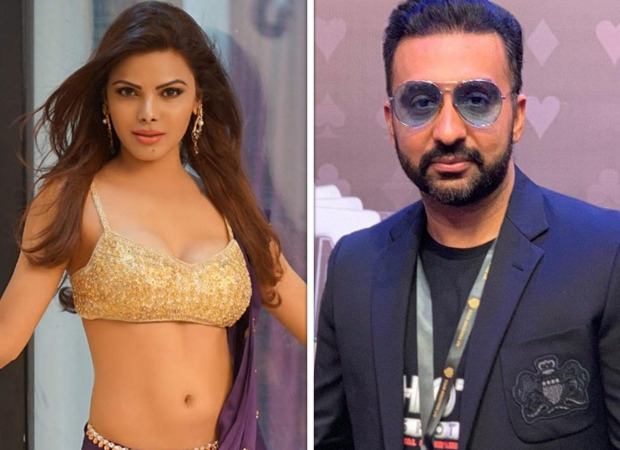 A few days ago, Sherlyn Chopra was questioned by the Crime Branch in the pornographic film production case. Sherlyn has reportedly become a witness in this case. Now Sherlyn has posted such a photo on social media, which surprised the users. In this photo, Sherlyn is seen with Raj Kundra and it has been claimed that the photo is from the time of the first shoot of The Sherlyn Chopra App.

In the information that Sherlyn has given with the photo, it is written – March 29, 2019, was the day. The first content shoot of ‘The Sherlyn Chopra’ app, organized by Armsprime, was going to happen. It was a new experience for me as I had never been associated with any app before. There was an atmosphere of hope and enthusiasm. Different types of reactions are coming on this photo of Sherlyn.

Let me tell you, Sherlyn Chopra told ANI on 8 August that Raj Kundra had approached her to make the film in March and also signed a contract. Sherlyn said that Raj Kundra wanted to have fashion, fitness, and glamorous videos in the app. It was glamorous in the beginning but then went on to become semi-nude and nude. He used to inspire me during the shoot and used to say that Shilpa is liking his videos. Sherlyn said that she was the first to go to Maharashtra Cyber ​​Cell.

Share
Facebook
Twitter
Pinterest
WhatsApp
Linkedin
Telegram
Previous articleIf you want to pay by check, be cautious and familiarise yourself with the new RBI guidelines; otherwise, a penalty may be applied
Next articleUIDAI has halted this critical service connected to the Aadhaar Card, affecting all users