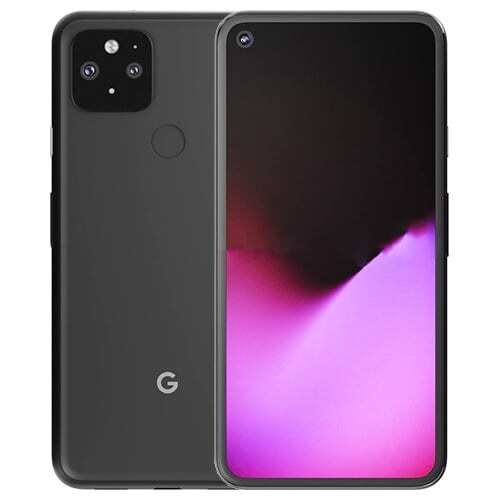 Google Pixel 5a can be launched this month. According to the report, the company can present it on August 17. A dual rear camera will be given in it and a Snapdragon processor will be used.

American tech company Google can launch Pixel 5a 5G tomorrow i.e. on August 17. The details of this smartphone have been leaking for some time now.

Google had also confirmed that the Pixel 5a 5G will be launched this year. It is worth noting that recently Google has also launched its flagship Google Pixel 6 series smartphones. Although they have not been launched in India yet.

Portal Android Police has shared some pictures of Pixel 5a 5G. No significant changes are seen regarding the design. The camera module is in a square shape and two cameras can be seen here.

The rear fingerprint scanner can also be seen and a textured power button has been given. The design is similar to the Pixel 4a. Here too the camera is being seen in the display. Bezels are also given in the display.

Read More: Money is pouring down with this Post Office scheme! With the government’s guarantee, your money will be doubled

It is being told that Qualcomm Snapdragon 765G chipset will be given in Pixel 5a 5G. A 4.680mAh battery can be given in this smartphone. It has been said in the report that it will be launched on 17th, but its sale will start from 26th August.

Dual rear camera will be given in Pixel 5a 5G and size will also be the same as Pixel 4a. A 6.2-inch OLED display has been given in Pixel 4a and a similar display can be seen in it.

Let us tell you that recently Google has announced the inhouse processor for its latest Pixel 6 series smartphones. That is, in the Pixel 6 series, the company is not using Qualcomm, but its processor.

Not so with the Pixel 5a. Qualcomm’s processor will be used in this because it is an old series phone. Pixel 6 has been launched earlier, but the company is launching Pixel 5a now.

Share
Facebook
Twitter
Pinterest
WhatsApp
Linkedin
Telegram
Previous articleWill the Taliban’s rule keep everyone safe? A 20-second video exposes fake appearances
Next articleHoroscope 19 August 2021: The fate of these zodiac signs will shine on Thursday, know how your day is going to be

According to a report, two people were sent to the hospital by ambulance, while one person was flown to Nebraska Medical Center. HIGHLIGHTS Accident at...
Read more