Inflationary shock! The price of an LPG cylinder has increased by Rs 25, so check your city’s tariff 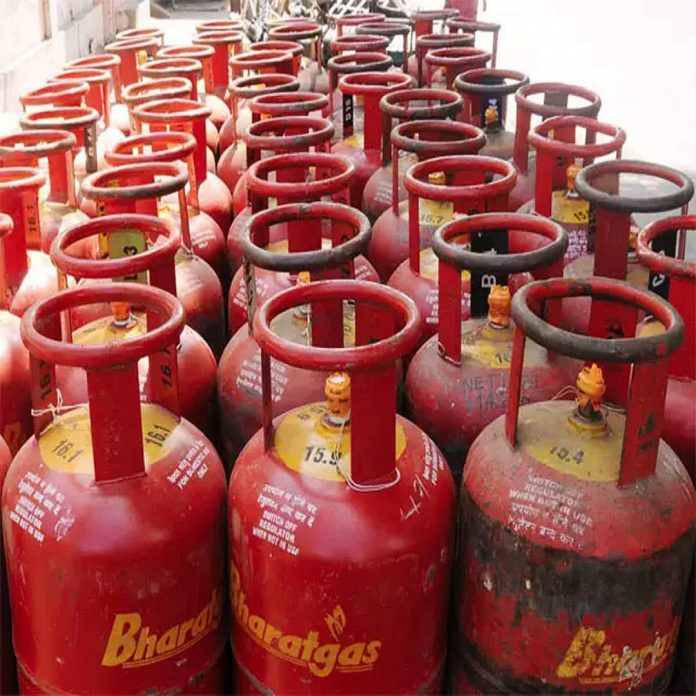 The ordinary man has suffered yet another setback. LPG rates have been raised yet again by petroleum companies. The non-subsidized cylinder’s price has gone up by Rs 25. The price of a 14.2 kilogramme LPG cylinder in Delhi has increased to Rs 859.5.

LPG Cylinder Cost: The average man has suffered yet another blow. LPG rates have been raised yet again by petroleum companies. The non-subsidized cylinder’s price has gone up by Rs 25. A 14.2 kilogramme LPG cylinder currently costs Rs 859.5 in Delhi. Previously, it was receiving Rs 834.50. The price of an LPG cylinder was raised by Rs 25.50 on July 1.

LPG prices have risen yet again.

Read More: Mouni Roy showed her Hot bikini hiding under the cover of a tree, photos again stole the hearts of the fans

The price of a cooking gas cylinder has increased by Rs 25 in the city.

The cost of a commercial cylinder has also increased.

The federal government had planned to raise the price of gas on the first day of the month, but the price was unexpectedly raised on August 17 morning. Operators of gas agencies are likewise taken aback by this. Oil marketing organisations increased the price of 14.2 kilogramme LPG LPG cylinders by Rs 25 starting Tuesday as soon as the information was received.