Now you will be able to start the bike with Smartphone, you can do this on-off by standing far away, know-how 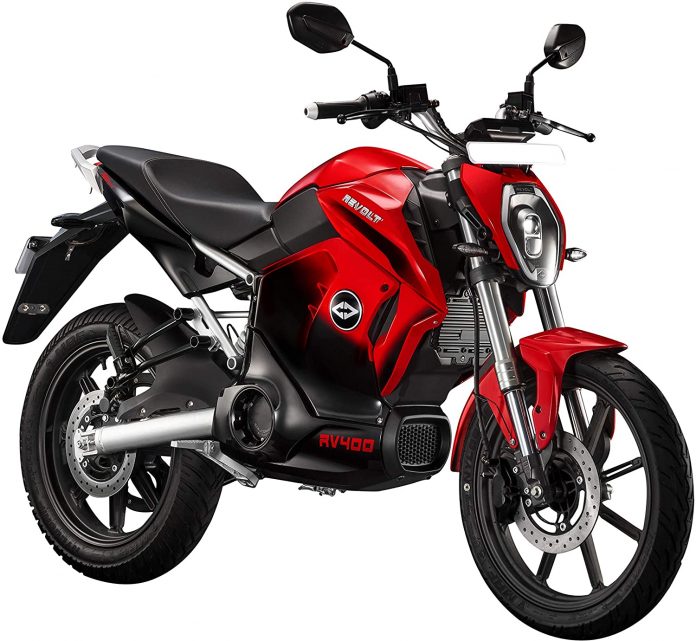 There is no limit to the development of technology. Revolt Motors has announced that from September 2021, all their upcoming electric bikes will be able to be switched on and off from smartphones. Let’s see how…

Today it will not be wrong to say that we can do almost everything with our smartphones and those things which we cannot do, soon technology will find a way out. Revolt Motors today announced that they have developed a technology through which people will be able to turn Revolt Motors electric bikes on and off from their smartphones. Let’s learn how…

Smartphones will be the key

Revolt Motors has said that customers buying their electric bikes will now be able to turn their bikes on or off through their smartphones. Understanding this new feature, the company has said that every customer of their electric bike will just have to download the My-Revolt app on their smartphone, and then they will be able to start and stop their bike from the same. He says that such a feature has never been seen in India before.

How to use it

The company has explained that to turn on the e-bike, the user has to open the app and slide the power button from left to right and the bike will turn on.

Although this feature will be for those electric bikes which will be launched after September 2021 as these bikes will also have artificial intelligence and a developed cloud-based software system, the owners of RV400 bikes will also be able to enjoy this feature after the system update.

What will happen with this feature

Share
Facebook
Twitter
Pinterest
WhatsApp
Linkedin
Telegram
Previous articleITR Filing: Although income tax is not worth earning, it is necessary to file a tax return because various benefits are available
Next articleRaksha Bandhan 2021: ‘Gaj Kesari Yoga’ being made on Raksha Bandhan will improve the luck of these zodiac signs, which are also included