PM Kisan: Farmers wrongfully took advantage of the scheme, Notice given by the officials! Recovery started 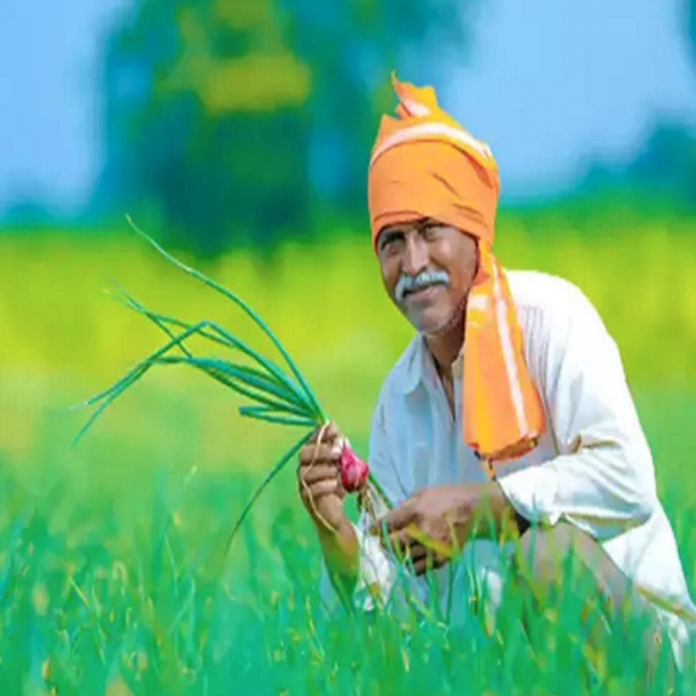 PM Kisan: Under the Pradhan Mantri Kisan Samman Nidhi Yojana, financial help is given to small and middle-class farmers. The number of farmers who have taken advantage of this scheme has now exceeded 12 crores. Under the scheme, an amount of more than Rs 1.60 lakh crore has been given so far in the bank accounts of farmers.

On August 9, PM Modi has released the 9th installment. Let us tell you that there are some terms and conditions to take advantage of this scheme, only after fulfilling which money is transferred to the account. Now the amount is being recovered from those farmers who have taken advantage of this scheme in the wrong way. There are reports in the media that notices are being served to such ineligible farmers by the authorities and recovery is being made from them.

According to media reports, in the Mainpuri district of Uttar Pradesh, the administration has issued notices to 9219 ineligible farmers and ordered them to deposit the money of PM Kisan. The fraud includes cases like from husband and wife to deceased farmers, fund transfer in the wrong account, wrong Aadhaar, taxpayers, pensioners.

‘Identification of beneficiaries is the responsibility of the states’

Union Agriculture Minister Narendra Singh Tomar, in response to a question, said that the selection/identification of beneficiaries for PM Kisan Yojana is the responsibility of the State and Union Territory Governments and when the correct/verified data of the concerned beneficiaries is uploaded on the PM Kisan portal by the states. is uploaded, only after that, the money of the scheme is directly deposited in the bank account of the beneficiaries.

He said that therefore the responsibility of recovery of the amount deposited in the accounts of ineligible beneficiaries also rests with the respective state governments. Agriculture Minister Narendra Singh Tomar said in Parliament that states and union territories have started action to recover Rs 3000 crore from 42 lakh ineligible farmers of PM Kisan Yojana. These are the farmers who do not fulfill the conditions of the PM-KISAN scheme.

Out of this large number of ineligible beneficiaries, the maximum number of 3.86 lakh is of wrong account or fake Aadhaar. Income taxpayers are at number two. Their number is 2,34,010. While 32,300 beneficiaries are like this, they are not only in this world and the money of the scheme is being raised in their name too. The number of farmers with the remaining cases is 57,900.

The Agriculture Minister said that it has come to our notice that ineligible beneficiaries including some taxpayers have got the benefit of the scheme. Whereas farmers filing income tax returns or doing government jobs are kept out of the purview of this scheme. After the identification of such people, their respective states have started the process of recovery of money from the ineligible beneficiaries as per the Standard Operating Procedure (SOPs). Apart from this, many measures have been taken by the government to ensure that the right farmers get the benefits of the scheme.

Share
Facebook
Twitter
Pinterest
WhatsApp
Linkedin
Telegram
Previous articleRaksha Bandhan 2021: ‘Gaj Kesari Yoga’ being made on Raksha Bandhan will improve the luck of these zodiac signs, which are also included
Next articlePNB’s tremendous offer on a home loan, ‘freedom’ from processing fees and documentation charges