So many Features in Mahindra XUV700, know all! 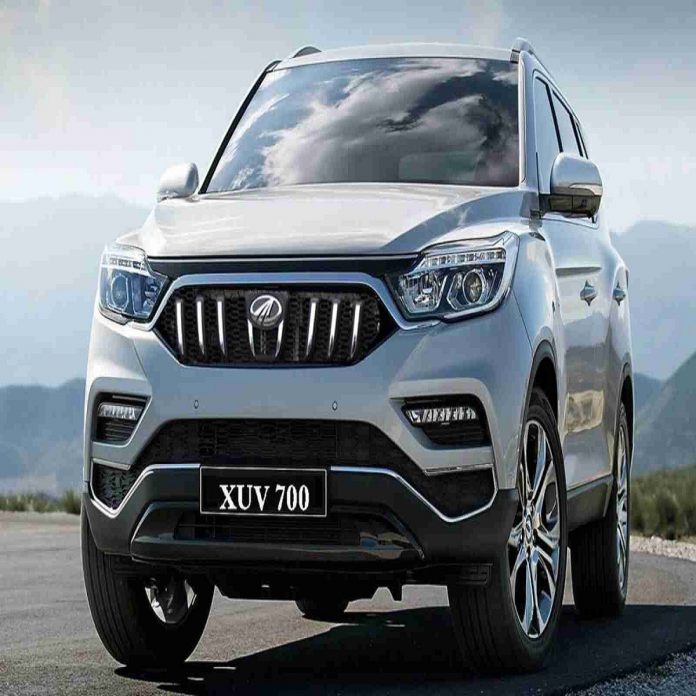 People are eagerly waiting for Mahindra XUV700 and it is being discussed a lot. Mahindra’s XUV700 has many such features, which are being found the first time in an SUV of this segment. It is believed that the entry of Mahindra XUV700 is going to be strong.

Read More: JioPhone Next is going to be launched with great demonstration, know the features & Price

Mahindra XUV700 has been introduced by the company with 2.0-liter mStallion turbo-petrol engine and 2.2-liter mHawk diesel engine. That is, Mahindra XUV700 will also get a diesel option along with petrol. Depending on the variant and fuel type, the XUV700 mileage is. Mahindra XUV700 has been introduced in the Indian market with 6-speed manual and 6-speed automatic gearbox. The SUV has been equipped with 3 driving modes like Zip, Zap, and Zoom, which are essential features for driving assistance. The 5-seater XUV700 has a length of 4695, a width of 1890, and a wheelbase of 2750.

The new Mahindra XUV700 is equipped with several segment-leading features, including a 10.25-inch touchscreen infotainment system and a 10.25-inch digital instrument console. The touchscreen is offered with Android Auto and Apple CarPlay, navigation, and voice recognition. It gets connected car tech, a panoramic sunroof, and a premium Sony-powered sound system.

Share
Facebook
Twitter
Pinterest
WhatsApp
Linkedin
Telegram
Previous articlePM Awas Yojana 2021: Another big facility can be available in PM Awas Yojana, take advantage immediately
Next articleSamsung is going to stake a lot of money! Will release its most powerful smartphone in 2021, competing directly with the iPhone 13