New teams will get special authorization before IPL 2022 Mega Auction! They will be able to buy players like this 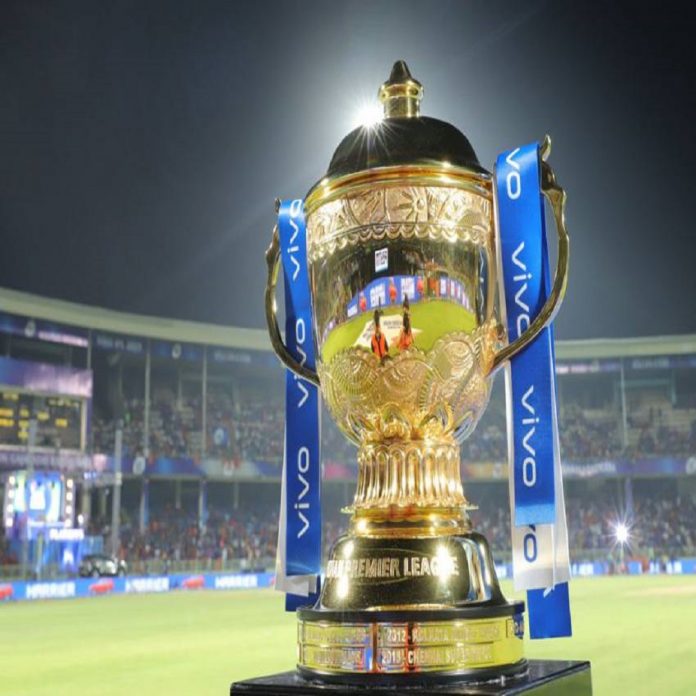 Recently 2 new teams have joined the IPL, in such a situation it is bound to arise that when the old teams will be allowed to retain 3 players, then what will be the different rules for the Ahmedabad and Lucknow franchises.

Ahmedabad and Lucknow teams will also participate in IPL 2022, so what will be the rules for selecting players for these 2 new franchises, this remains the biggest question at the moment.

New teams will get special permission!

According to news agency PTI, new franchise teams may get a chance to choose 3-3 cricketers from the players’ pool before the IPL 2022 Mega Auction.

2 new teams of these companies

The upcoming season of IPL will have 10 teams after RP-SG Group and CVC Capital bought the Lucknow and Ahmedabad franchises respectively. It will have a big auction in December this year, in which many teams will remodel their core team keeping in view the future.

Will BCCI give equal chance?

To give a level playing field to all the teams, the BCCI is considering giving two new franchises (Lucknow and Ahmedabad) a chance to pick three players each from the existing pool before the auction.

Why special rules for new teams?

A senior IPL official dealing with the matters of retaining players said, “The logic behind this is to give the new teams a chance to build a ‘core’. Obviously, there is a need to work out the modalities, which include the fees of the players as well as whether that particular player wants to be selected before the auction. Most of the old teams will have the option of retaining, so new teams can get this opportunity.