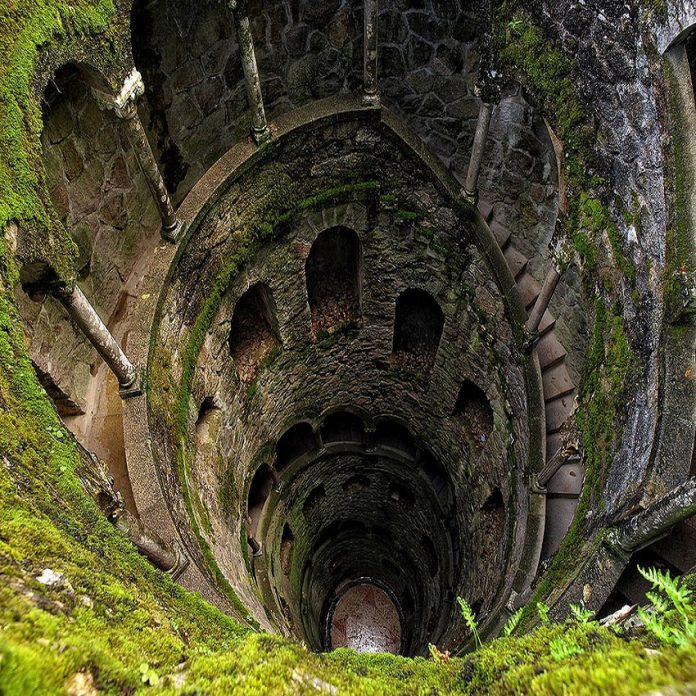 Today’s youth have a strong desire to travel and experience new things. People travel to new areas and try new things. In such a circumstance, we will inform you about several countries across the world where it is extremely forbidden to travel and where the government has prohibited travel. Many of these locations are areas where people are afraid to go. So, let’s learn more about these interesting locations.

Only gold may be seen in the distance at American Fort Knox!

This location is recognized for its American gold riches and is frequently referred to as the most closely guarded location on the planet. The American Army’s Fort Knox is located in the US state of Kentucky and covers an area of around 1,09,000 acres. The American Army constructed it in 1932. Even Parinda cannot die here, despite the security troops and different weaponry arrayed in its defense. It was established to safeguard America’s gold reserves.

As the name implies, this island is one of Brazil’s creepiest tourist destinations. The Brazilian government has also made it illegal to travel to this island. According to records, roughly 4000 golden lanceheads live on Snake Island in Brazil, which is home to the world’s deadliest snakes. There are so many snakes in this area that even if a human travels there by accident, he will not be able to return alive.

‘Global Seed Vault’ is another name for it. Many key seeds and crops are kept on hand. In fact, 100 million seeds from throughout the world are preserved here for future sowing. This vault, which opened in 2008, is designed to survive over 200 years and can withstand earthquakes and explosions.

Read More: IND vs SA: India is close to creating history in Africa for the first time in 29 years, Kohli will play these 11 players today

Sartse is an Icelandic town.

Sartse is known for being one of the world’s youngest islands, having been discovered following a volcanic eruption that lasted from 1963 to 1967. Tourists are not permitted to visit, with the exception of experts conducting research on the ecology.

Nihau Island is located in the United States.

Outsiders are not permitted to visit Nihau Island, which has a population of 160 people. You can only visit this location if you have a relative who lives on the island or if you are a member of the US Navy. According to reports, the government has prohibited outsiders from visiting Nihau Island in order to protect the ecosystem and fauna. Even though it is a beautiful location, it is nevertheless out of reach of the general public.

Following the discovery of the Terracotta Army in 1974, the tomb of China’s first emperor, Qin Shi Huang, was discovered, but it has yet to be excavated. Despite being one of the biggest finds in history, historians and archaeologists alike are baffled by its location. For a long time, it has been rumoured that a death trap has been set in this tomb. It is also reported that it contains an antique chart depicting rivers of liquid mercury flowing around it. The Emperor of China’s tomb is around 2200 years old.

Share
Facebook
Twitter
Pinterest
WhatsApp
Linkedin
Telegram
Previous articleAyushman Card: Will Omicron’s treatment be covered by the Ayushman Card, or will you have to pay? Learn about the Terms and Conditions by clicking here
Next articleCorona in Delhi: All private offices are closed, restaurant-bar will also remain closed; new guideline released