If you want to update anything in Aadhaar card, then see this is the easiest way 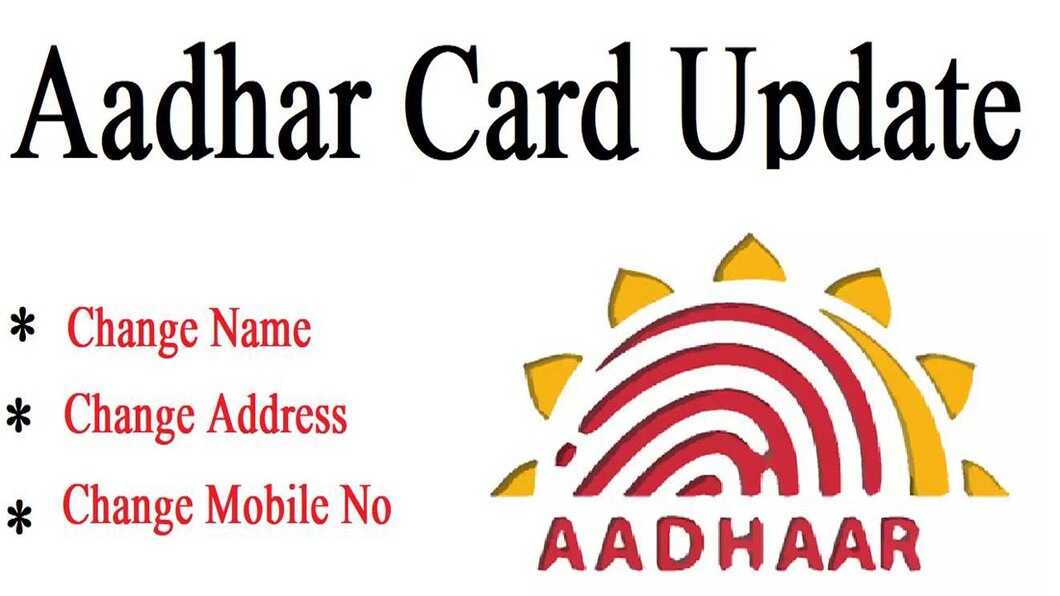 Aadhaar Card Correction News:  In today’s time, the Aadhaar card is the most important document of your life. Apart from taking advantage of government schemes, you use it to open an account in a bank and get a free ration from the government. People who do not yet have an Aadhaar card, then such people are not able to take advantage of many government schemes. The Aadhaar card contains biometric details, photos, address, and other information of users. Apart from this, if you want to change the name, and address on your Aadhaar card, then you can easily do it sitting at home. We are going to tell you some special and easy solutions in this news. With the help of which you can do this work sitting at home.

First of all, you should know how the new Aadhaar card is made. You can make online and offline cards. Along with this, you can also change the name, surname, and address recorded in the Aadhaar card. You can do this work easily. You will never have any problem in the process we are telling you. You have to follow some steps.

First of all, you have to open the official portal of the Aadhaar card https://ask.uidai.gov.in/ in your laptop or mobile. Here you get the option of login. For this, you have to fill in the mobile number and captcha, after which you can log in to it.

Change surname after marriage
If you are upset with changing your surname after your marriage, you can easily change it by following the procedure mentioned earlier. There is no need to give you any side money here. You just have to share an assistant document, which will be released by the official government agency, as well as you should have a certificate. In which it is mandatory to have your permanent address.

This work will be done offline
In the Aadhaar card, UIDAI has provided online facility for Aadhaar Update Online, cannot update all the information online. To update photos and biometric information, you have to go to the Aadhaar card center. You can take an appointment by visiting the official website of Aadhaar. If you do not like the photo in the Aadhaar card or this photo is old then you can easily change the photo to Aadhaar.

Read More: If you want to keep the Aadhar card completely safe, then follow these steps, it will not be misused

Aadhaar card is to be made for a newborn child, so take special care of these things!

Aadhaar Card for New Born Baby:  The Aadhaarhas evolved into a necessary document for everyone, including adults and children. The Unique Identification Authority of...
Read more

Do you also have to update Aadhaar card? Know how much you will have to pay for this work

Aadhaar Card Update: One of the most significant ID documents provided by the Indian government is the Aadhar Card. Aadhar cards are produced for...
Read more