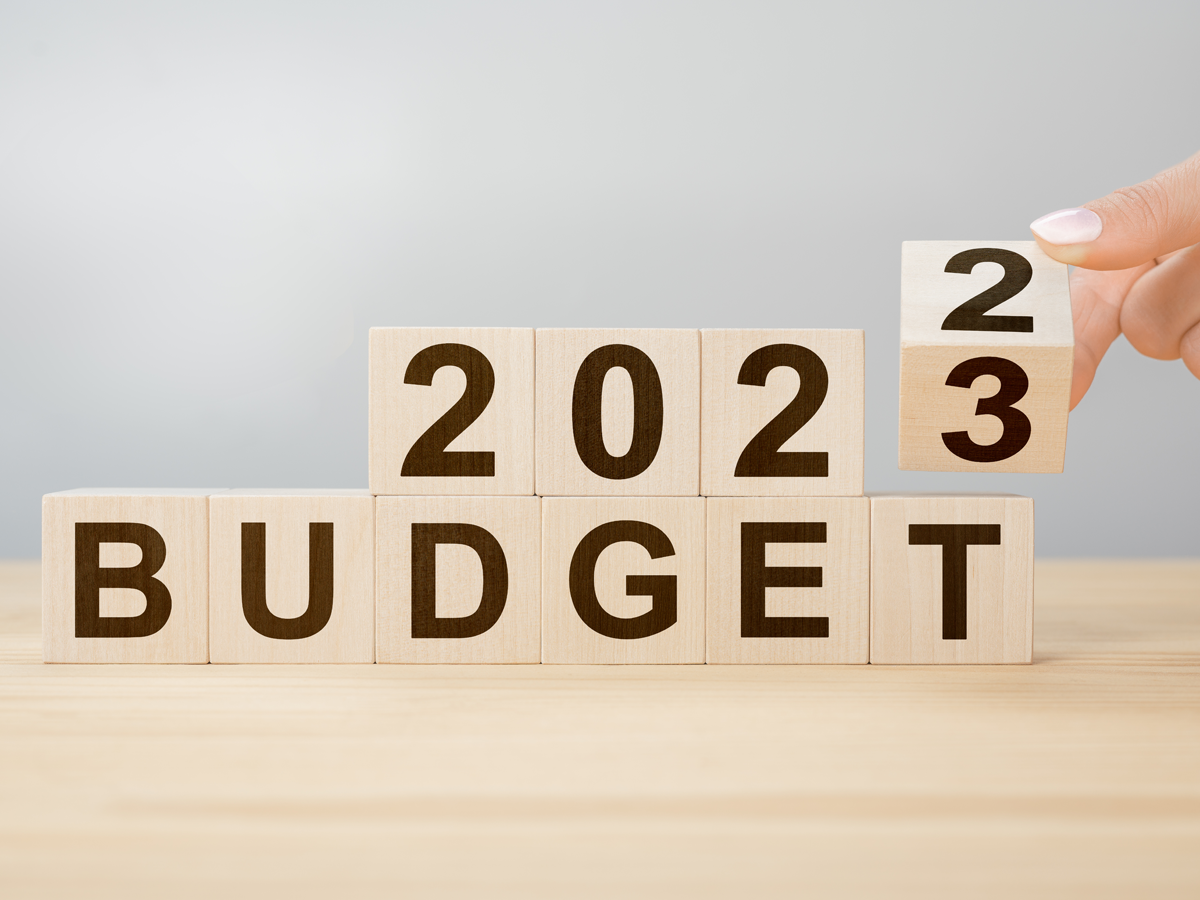 Standard Deduction: Despite the Corona epidemic, the Indian salaried class could not get much relief from the general budget. This year, in the budget of 2023-24, the general public is hopeful that in this full budget before. The next general elections, the government and Finance Minister Nirmala Sitharaman can give them relief on some such fronts, which will give some relief to the public. In this era of inflation, hardworking job profession. Will definitely be able to give.

Tax experts say that in the coming budget, the benefit of an exemption of Rs 50,000 as a standard deduction should be extended to the salaried class. Experts say that this time the Finance Minister must make some big announcements for the salaried class. In fact, after the reopening of the office after the Kovid crisis, the salaried class is facing increased expenditure on increased transport expenses, rent, and other items. As earlier some companies told their employees that they can vacate their rented house and go to their hometowns and work from home, but now after the situation becomes normal, companies are calling back their employees and Telling employees to stay where their offices are. Obviously, for this, the employees are going to need to take houses on rent.

Employees’ expenses are increasing after the epidemic

Now the workers who are returning from their work to the cities are faced with the cost of new rented houses, transportation cost, and essential household items. They are facing the need to get more exemptions in the standard deductions to deal with rent expenses ranging from grocery to furniture and FMCG products. In the year 2018-19, the standard deduction was again revised to Rs 40,000, which was earlier available as an exemption of Rs 19,200 as transport allowance and Rs 15,200 as medical allowance. Its total exemption from taxable income was Rs 34,200, which has been increased to Rs 40,000. In the subsequent budget, it was increased to Rs 50,000.

It is a lump sum amount that is deducted from your gross salary. This results in reducing the taxable income of the salaried individual and thus reduces the tax burden. This is a deduction for which the employee does not have to provide any proof and on the basis of which he can claim exemption from taxable income.

Can get more exemptions with new tax regime

Actually, the government has not made any changes in the personal income tax in the last three years. Due to this, last year it was decided to bring an easy tax system under this. Tax rates were reduced, but many deductions and tax exemptions were abolished. This year it is expected that the government may give some relief to low-income taxpayers by increasing the scope of tax exemption. Direct benefits can be given to the employee by increasing the exemption of standard deduction. In such a situation, the government can increase the take-home salary of the employee. For this, the salaried class is expected to increase the amount of Rs 50,000 under the standard deduction to Rs 60,000 or Rs 70,000 and experts are also assuming the same.

Read More: Upcoming IPO: These giant companies are bringing IPO this year, will get a chance to earn bumper!

Share
Facebook
Twitter
Pinterest
WhatsApp
Linkedin
Telegram
Previous articlePeople running blindly behind this SUV! Brezza, Creta, and Punch all failed in front of it
Next articlePollution level will remain in very poor category for six days, dense fog in NCR