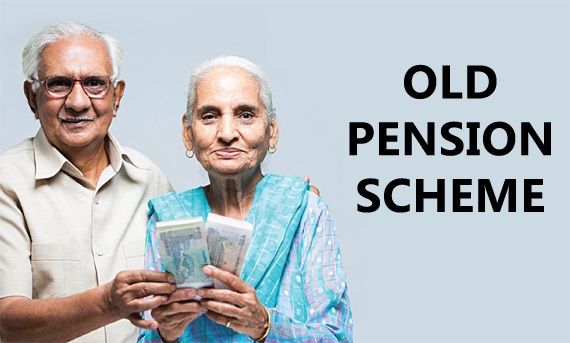 Employees of OPS, Old Pension Scheme, get 50% of their last drawn basic pay and dearness allowance or the average pay of the last ten months of service, whichever is more beneficial to them, on retirement. For this, ten years of service of the employee is mandatory.

Employees are not required to contribute to their pension under the pension scheme OPS. An incentive is also given under the government job that pension and family pension are guaranteed after retirement. However, due to an increase in life expectancy, OPS became unviable for the governments, following which the New Pension Scheme was introduced in the year 2004.

Read More: This scheme of 200 rupees will provide a monthly pension of 50 thousand, invest in this government scheme today itself

Break on expensive EMI! RBI said the first milestone of monetary policy has been achieved as the inflation rate has come down to 6%.

Atal Pension Scheme: For your benefit, we have provided information on the fantastic government programme for securing old age. By placing a minor investment in...
Read more

Atal Pension Yojana: 5000 will be available every month in this scheme of Modi government, 4 crore people have registered

Atal Pension Yojana: It is every person's dream to live a happy life in old age. Everything from home to outside should be organized...
Read more

Great government initiative for married individuals, who would receive a monthly pension of Rs 10,000, find out more

People between the ages of 18 and 40 can apply for the Atal Pension Yojana under this scheme. The applicant must have a savings...
Read more