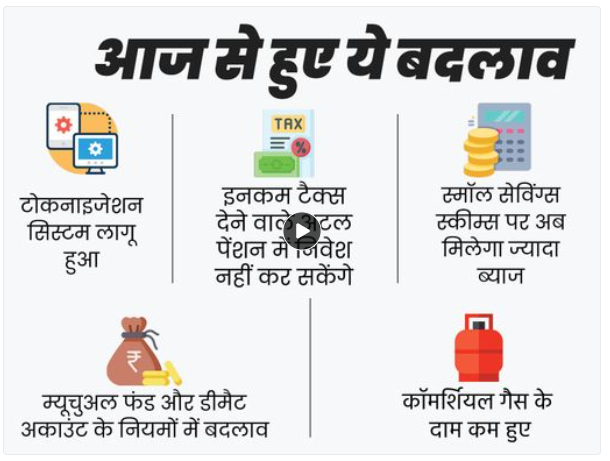 October 1st brought about a lot of changes. Income taxpayers will be unable to participate in the Atal Pension Scheme. In addition, a tokenization system has been put in place for card payments. Commercial gas cylinder prices have decreased as well. Here, we’re going to inform you about six such developments that will affect you.

1. More Interest Will Be Available on Small Savings Schemes

Senior Citizen Savings Scheme interest rates have now raised from 7.4% to 7.6%. The monthly income account scheme will now receive 6.7% yearly interest instead of 6.6% at the same time. The interest rate on the Kisan Vikas Patra has also gone up from 6.9% to 7.0%. 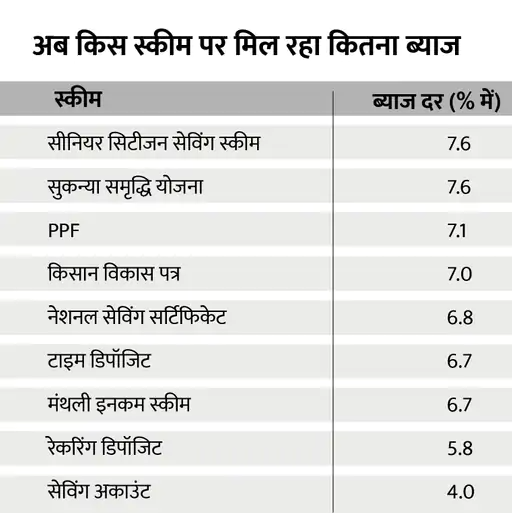 2. Income taxpayers will not be able to invest in Atal Pension Scheme.

Income taxpayers will no longer be eligible to benefit from the Atal Pension Yojana going forward. Any Indian citizen between the ages of 18 and 40 may enroll in this government pension plan under the current regulations, regardless of whether he or she pays income tax. A monthly pension of up to Rs 5000 is provided under this program. 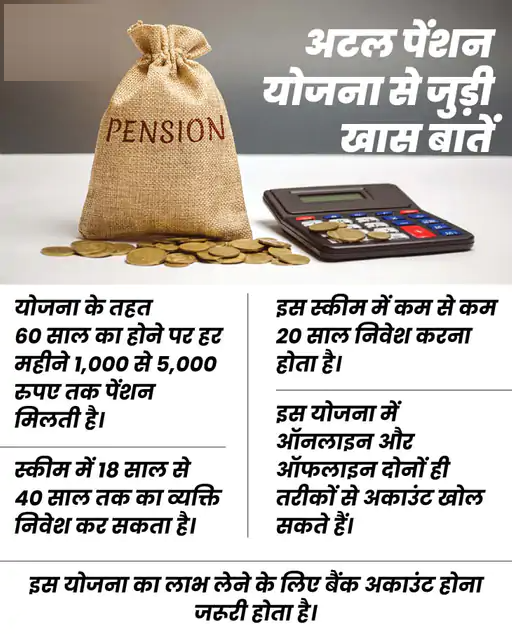 3. Tokenization system will be implemented

For card payments, a tokenization system has been put in place. Merchants, payment aggregators, and payment gateways won’t be able to store customer card information after implementation. The tokenization method is being implemented to stop online financial fraud. Although tokenization is not required, it does make it simple to purchase repeatedly from the same website or app. 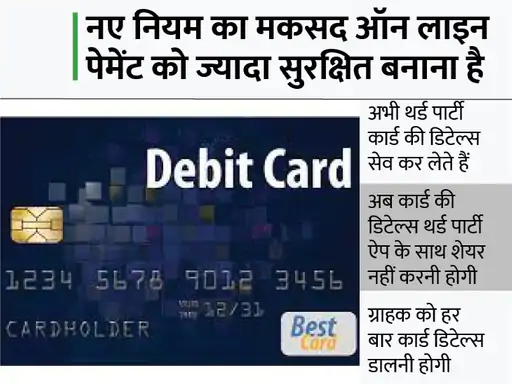 4. It is necessary to give nomination details to people

People who invest in mutual funds will now need to provide nomination information. Those investors who don’t must fill out a declaration. The declaration will need to specify the nomination facility. 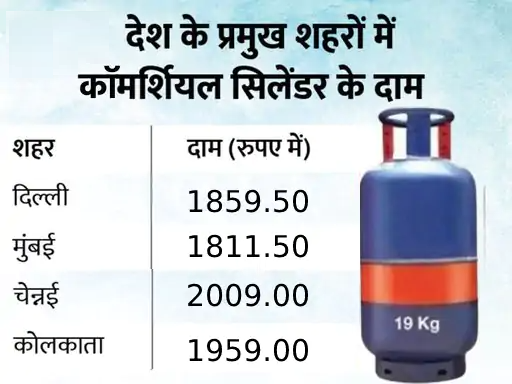 Read More: Sugar Production: Now the price of sugar will be lower, the sugar mill going to open next month, know the reason

Atal Pension Scheme: For your benefit, we have provided information on the fantastic government programme for securing old age. By placing a minor investment in...
Read more

ATF Price Hike Big blow to air travelers, tickets will be expensive! This change happened on the first day of the month

ATF Price Hike Today: If you too often travel by air, then it is important for you to stay updated with this news. Air...
Read more

Atal Pension Yojana: 5000 will be available every month in this scheme of Modi government, 4 crore people have registered

Atal Pension Yojana: It is every person's dream to live a happy life in old age. Everything from home to outside should be organized...
Read more

Great government initiative for married individuals, who would receive a monthly pension of Rs 10,000, find out more

People between the ages of 18 and 40 can apply for the Atal Pension Yojana under this scheme. The applicant must have a savings...
Read more