What will be OnePlus 11 price? Know here the memory variants of the phone and their price 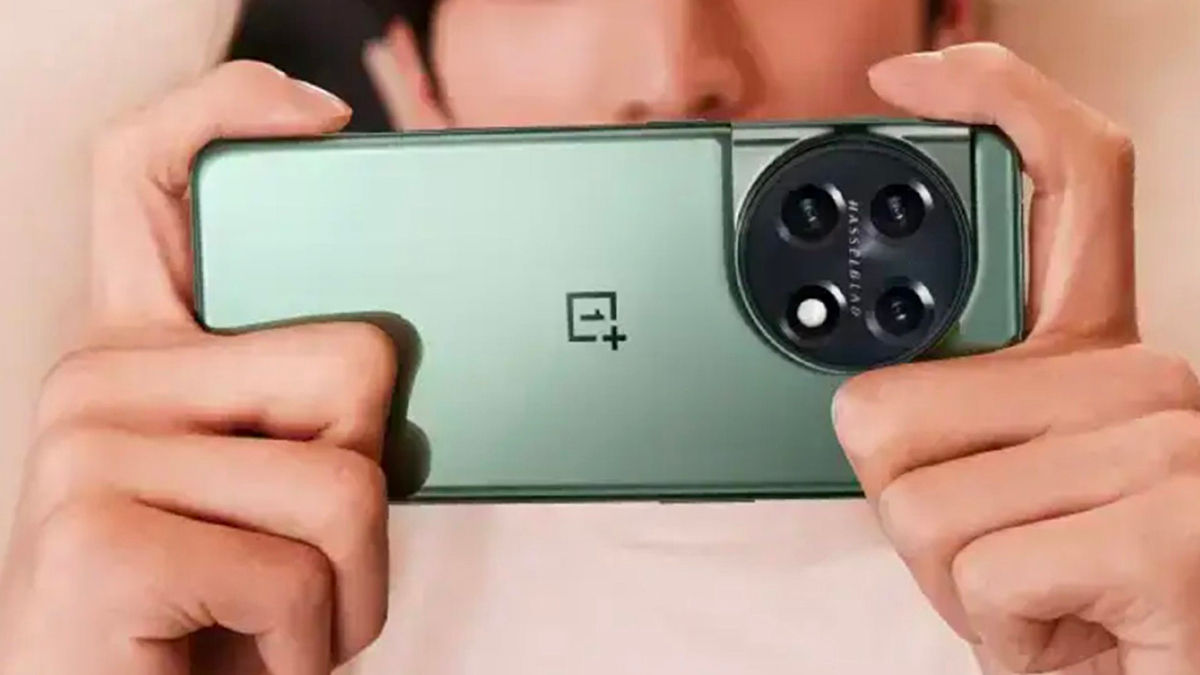 OnePlus has a big event in India on 7 February. OnePlus smartphone will be launched in India on this day. Along with this 5G phone, OnePlus Buds Pro TWS and OnePlus Keyboard will also be launched in the market. The latest flagship phone from the company has already gone official in China so the specifications are already known. At the same time, the Indian price of OnePlus has also been revealed in a leak. 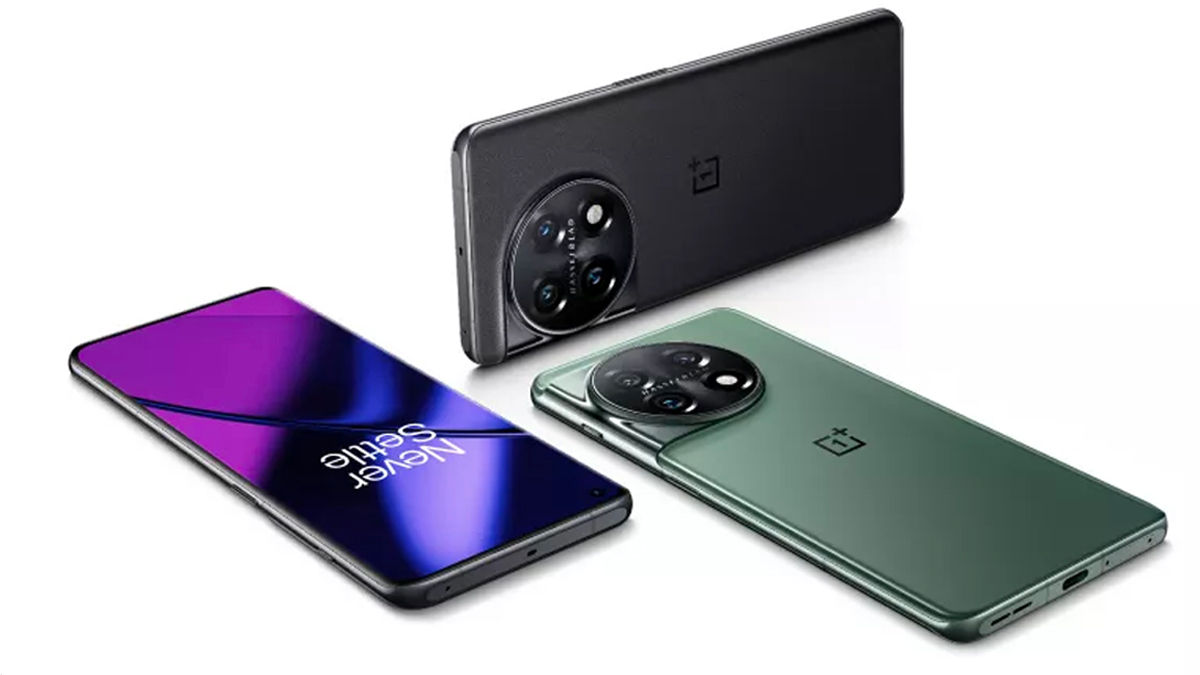 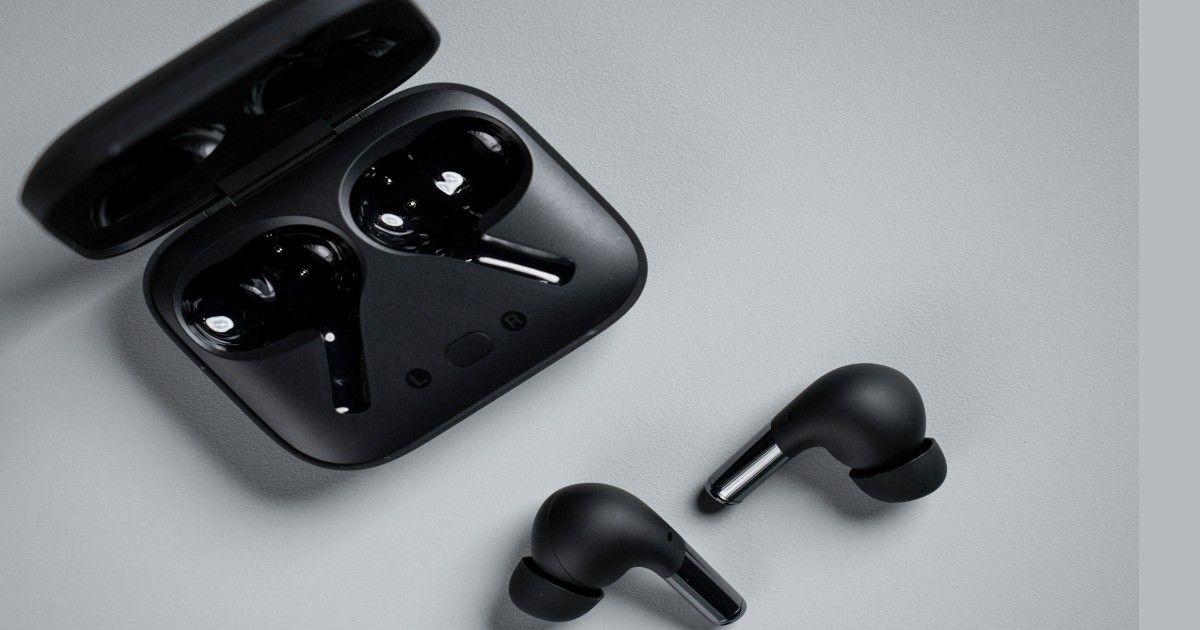 OnePlus has named the event to be held on February 7 in India as ‘Cloud 11’. This event will be held in the national capital Delhi, which will start from 7.30 pm. The company’s upcoming flagship device OnePlus 11 5G will enter the Indian market from the stage of this event itself. Along with the smartphone, the company’s new OnePlus Buds Pro 2 TWS and keyboard will also be launched in the Indian market. 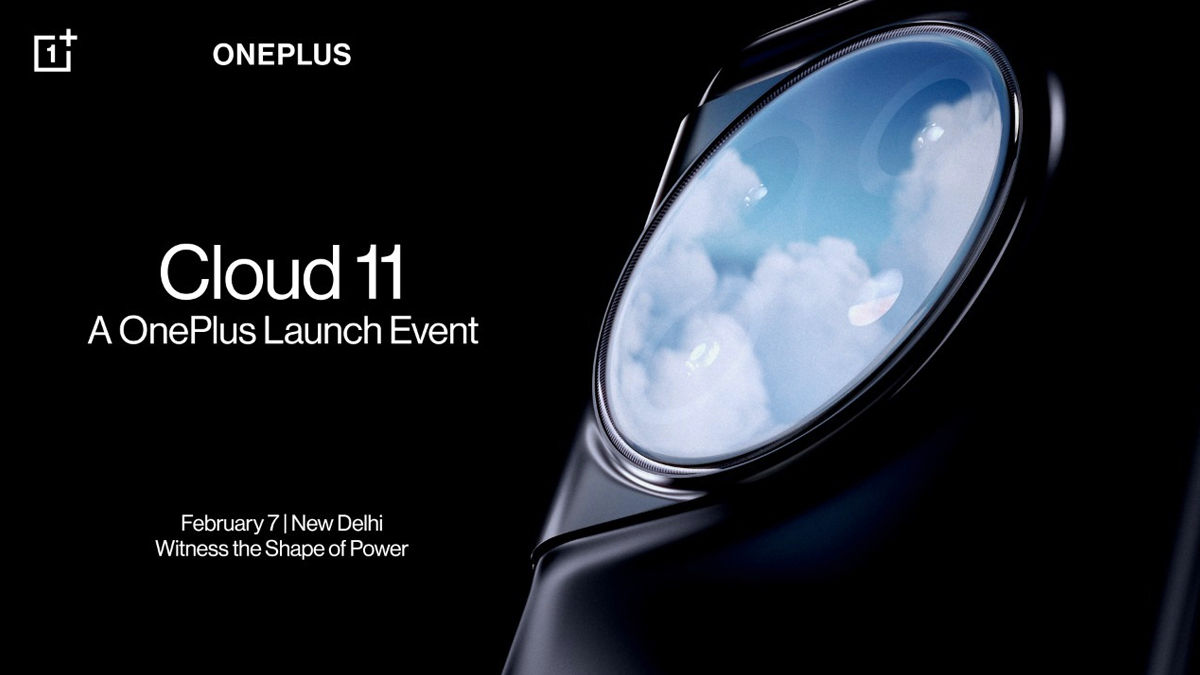 OnePlus 11 5G supports a 6.7-inch QHD+ 2K curved edge display. This screen is made on an E5 AMOLED panel which works at a 120Hz refresh rate. This phone has been equipped with an in-display fingerprint sensor. OnePlus 5G phone has a Qualcomm Snapdragon 8 Gen 2 octa-core processor made on 4nm fabrication which works at a fast clock speed of 3.2GHz. 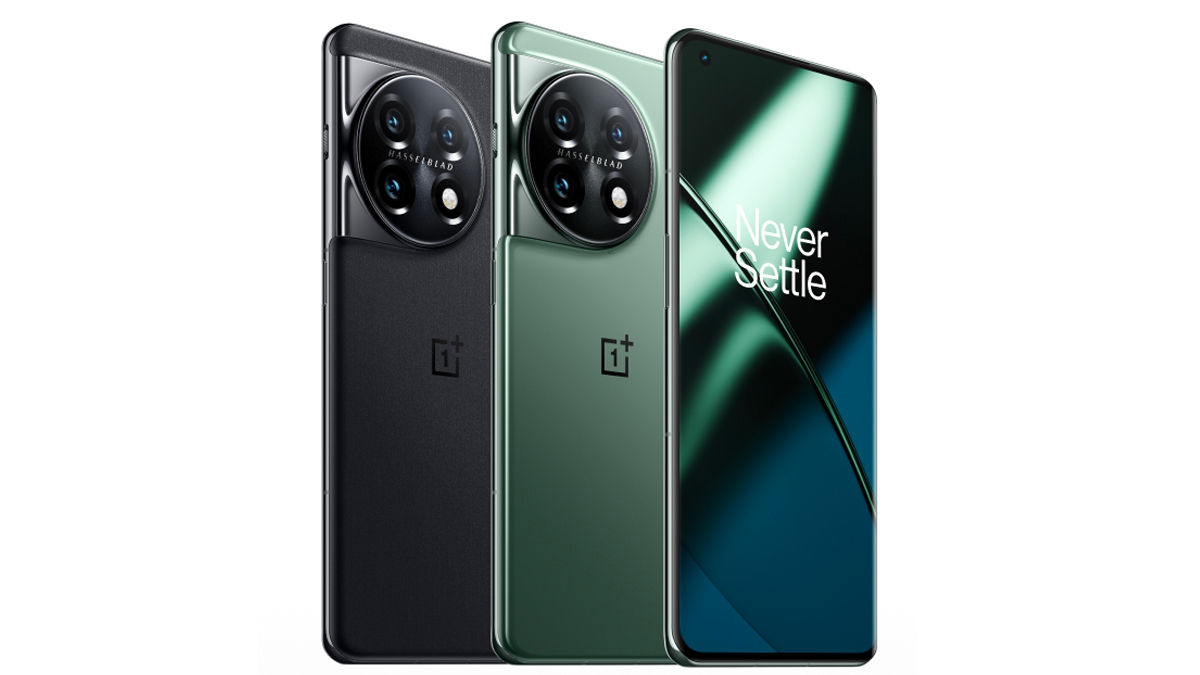 OnePlus 11 5G phone supports a triple rear camera. The 50MP Sony IMX890 primary sensor has been given on the back panel of the phone which works in conjunction with a 48MP Sony IMX581 ultra-wide angle lens and 32MP Sony IMX709 2X portrait lens. At the same time, this smartphone supports a 16-megapixel front camera for selfies and video calling. For power backup, a 5,000 mAh battery has been provided, which works on 100 W fast charging technology.

Share
Facebook
Twitter
Pinterest
WhatsApp
Linkedin
Telegram
Previous articleHonda City facelift to go on sale in India by March 2023
Next articleBiggest Update on Old Pension Scheme! No one could do what these state governments did